Inventing Anna: All about the upcoming Netflix series and truth behind Julia Garner’s strange accent

Do you remember back in 2018 a New York magazine article went viral about a 27-year-old woman who had been scamming everyone in New York City for several years by pretending as a German heiress? This is the perfect base for an upcoming story. Netflix is adapting it into a show, Inventing Anna.

The story will revolve around Anna’s wild spending and her suspicious behavior of cheating acquaintances and banks to her eventual downfall.

Here you will know about the upcoming series.

The upcoming show is based on Jessica Pressler article that “How Anna Delvey Tricked New York’s Party People,” and also some other articles by her like, “The Hustlers at Scores,” were adapted into the 2019 movie Hustlers.

The show is based on a true story of a con woman who worked in New York High society.

Anna Sorokin a Russian-born German who moved to New York in 2013 set up herself with a fake identity named Anna Delvey who is supposedly an uber-rich German heiress.

She made new friends and make them aware of her wealth which is around $60 million and scam her high society culture by living in high restaurants, doing shopping, and bills for a hotel by claiming them her money is stuck overseas or someone has stolen her wallet. 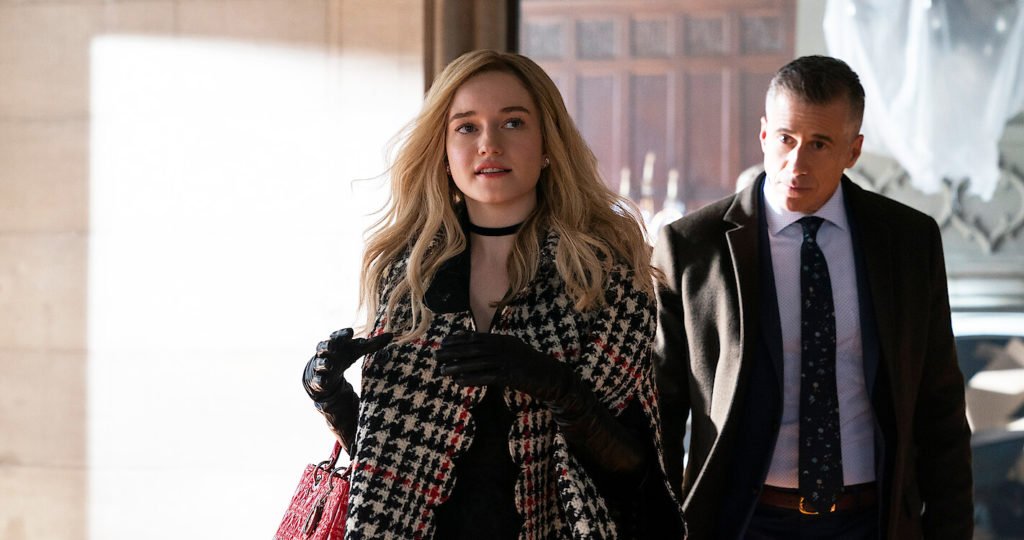 The show is all set to stream on screens on February 11, 2022. The show will stream on Netflix.

Where is the real Anna Delvey now?

As for real, when Pressler’s article was revealed in 2018 she was in jail at Rikers Island without bail. In 2019 she was sentenced to eight charges which included theft of services, grand larceny, and attempted grand larceny as per ABC news. She was sentenced to 4 to 12 years of prison, a fine, and the rest of the payments which was around $200,000 in rebate. Delvey got released from prison in 2021 and is currently in ICE-Immigration and Customs Enforcement custody as she is expected potential deportation to Germany as per Insider. She was born in Russia but moved to Germany when she was a teenager.

The trailer was released in January 2022. Watch it here.

Some fans criticized Julia Garner’s accent in the trailer but Garner revealed that the real Anna wanted to hear her accent when she was in New York prison and she was so committed to her work she use to talk in Anna’s accent. Garner also told Town & Country, “She’s like, ‘Please, let me hear it. It got very meta.”

According to the mag, Anna was born in Russia and shifted to Germany when she was a teenager, learned British English, and used to mimicked American shows like Gossip Girl.

Addressing Garner’s accent, one fan commented on YouTube, “Initially I thought the accent was strange as it didn’t sound Russian but then I saw an interview with the real Anna and she had almost the same accent. A weird German, Russian, and Valley girl hybrid. Those complaining that Julia Garner doesn’t sound Russian really need to see the real Anna’s interview.”

The show is all set to stream on Netflix on 11 February and will consist of nine, hour-long episodes.