Read on to find out all the latest updates on The Outlaws Season 2.

When Harry Potter said, “I don’t go looking for trouble. Trouble usually finds me“. He meant it for himself as well as Frank, Greg, Rani and the other members of the community service group from The Outlaws. Because they too can’t avoid getting into trouble at any cost. Good news for The Outlaws fans, the gang, and their troubles are all set to hit the screens once again, and trust us when we say it’s not going to take so long.

Created by Stephen Merchant, who also serves as director, writer, and executive producer on the series, the series was a hit when it first went on the screens.

So with The Outlaws Season 2 right around the corner, here’s everything we know about it:

The Outlaws Season 2 is set to premiere on August 5, 2022, and most probably will wrap up airing on September 9, 2022, if it follows the weekly episode schedule, just like it did in the first season. In the UK, the series airs on BBC One and internationally on Amazon Prime Video.

A trailer has been released by BBC on their official YouTube channel that shows the returns of our hilarious group of misfits who might leave you doubled up while trying to run away from a blood-thirsty drug lord. Check the trailer out in order to have an idea of what mess they all have found themselves in:

What is The Outlaws Season 2 all about?

The official synopsis of The Outlaws Season 2 reads:

The Outlaws’ is a comedy thriller about a disparate group of lawbreakers thrown together to complete a community service sentence. Seven strangers from different walks of life are forced to work together to renovate a derelict community center. When one of their number gets dragged into a dangerous world of organized crime, they unite in ways none of them thought possible. Picking up a few months after the climax of Season One, in Season Two, the Outlaws still have time to serve on their sentences, but quickly realize the criminal underworld isn’t done with them yet—not by a long shot. This ragtag group of misfits’ shared past comes back to haunt them, in the shape of a terrifying London drug lord out for blood—The Dean.

In our words, our gang of lawbreakers has a sword hanging on their necks and it can drop down any minute, finally making them kick the bucket. Why? Because they stole from a terrifying, blood-thirsty drug lord named The Dean. Though each member of the group is a lawbreaker of some or the other sort but do you think they can handle the wrath of a drug cartel owner? Do check the series out to know that.

How many episodes will be there in The Outlaws Season 2?

As per what we know, the sophomore season of the critically acclaimed comedy, The Outlaws is all set to have six episodes in total.

Prime Video recently released a bunch of new pictures from the upcoming sophomore season of The Outlaws and they promise lots of excitement. 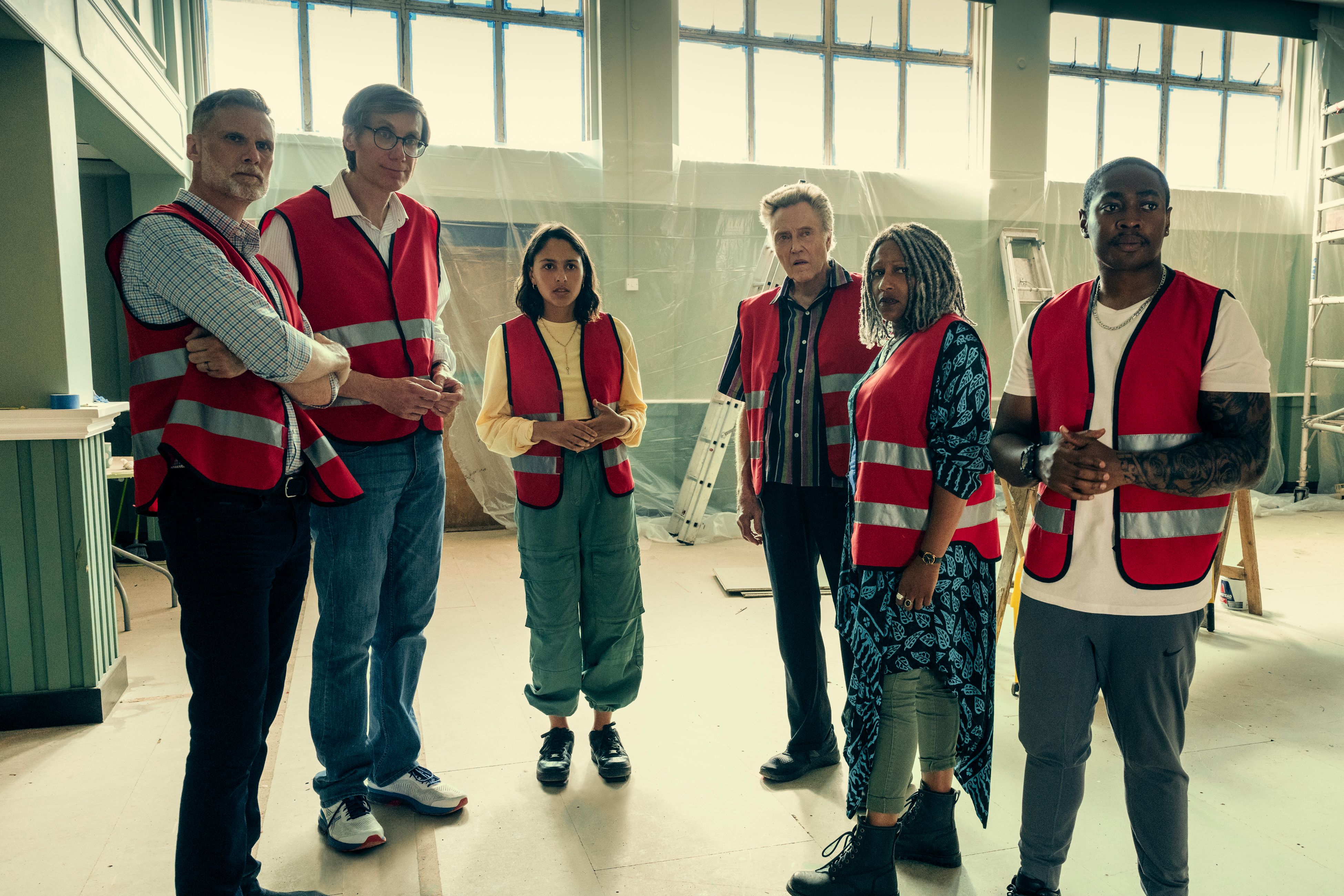 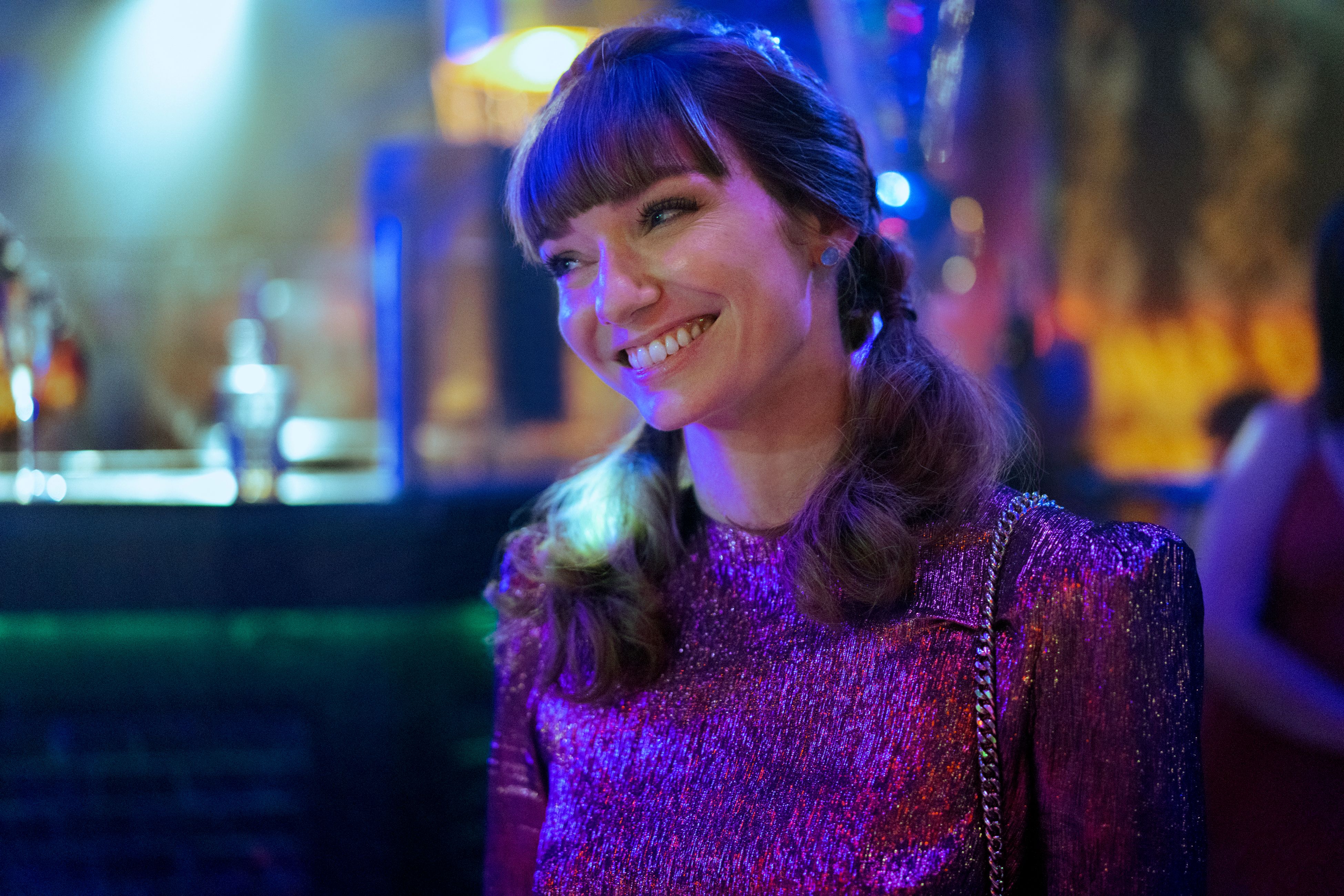 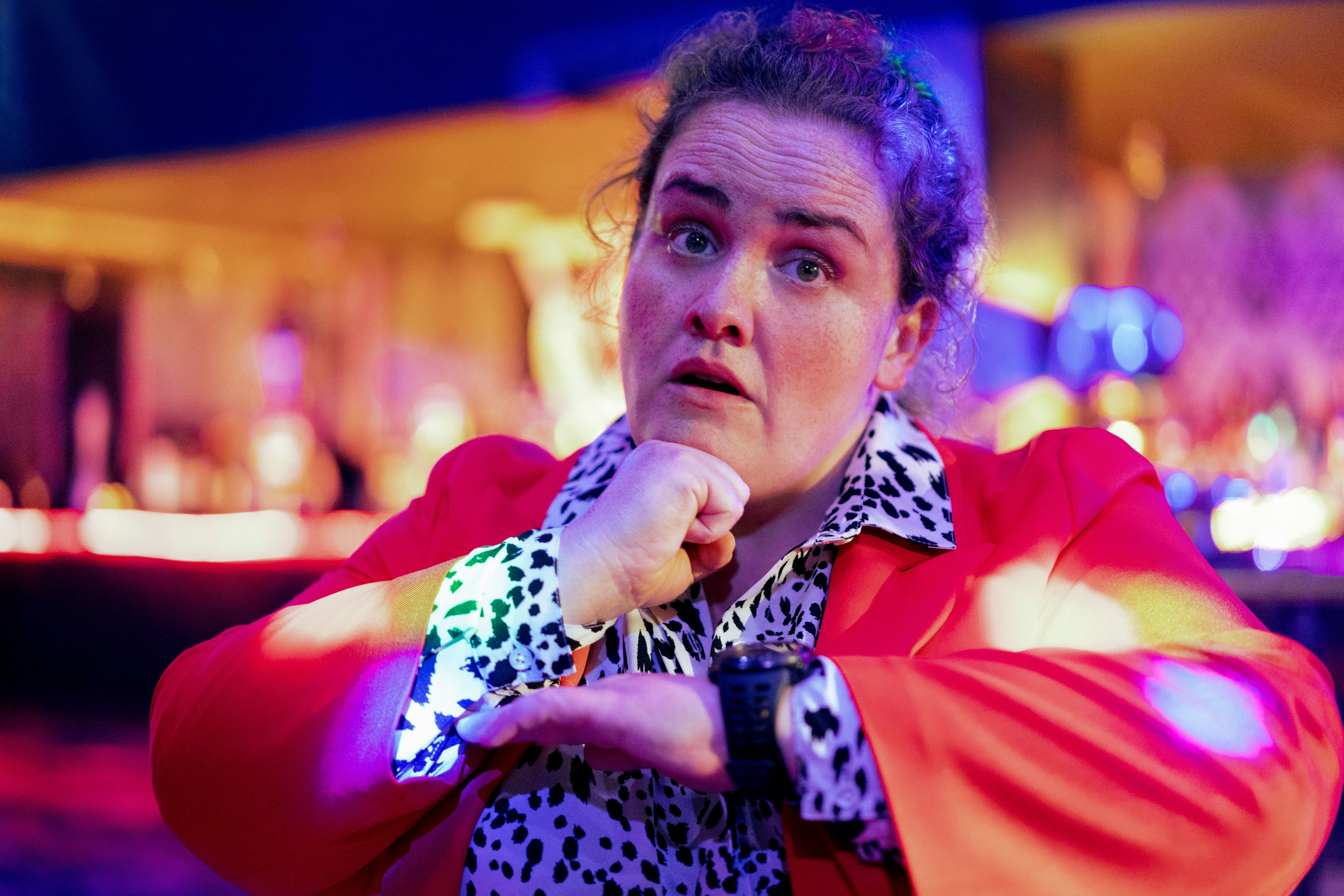 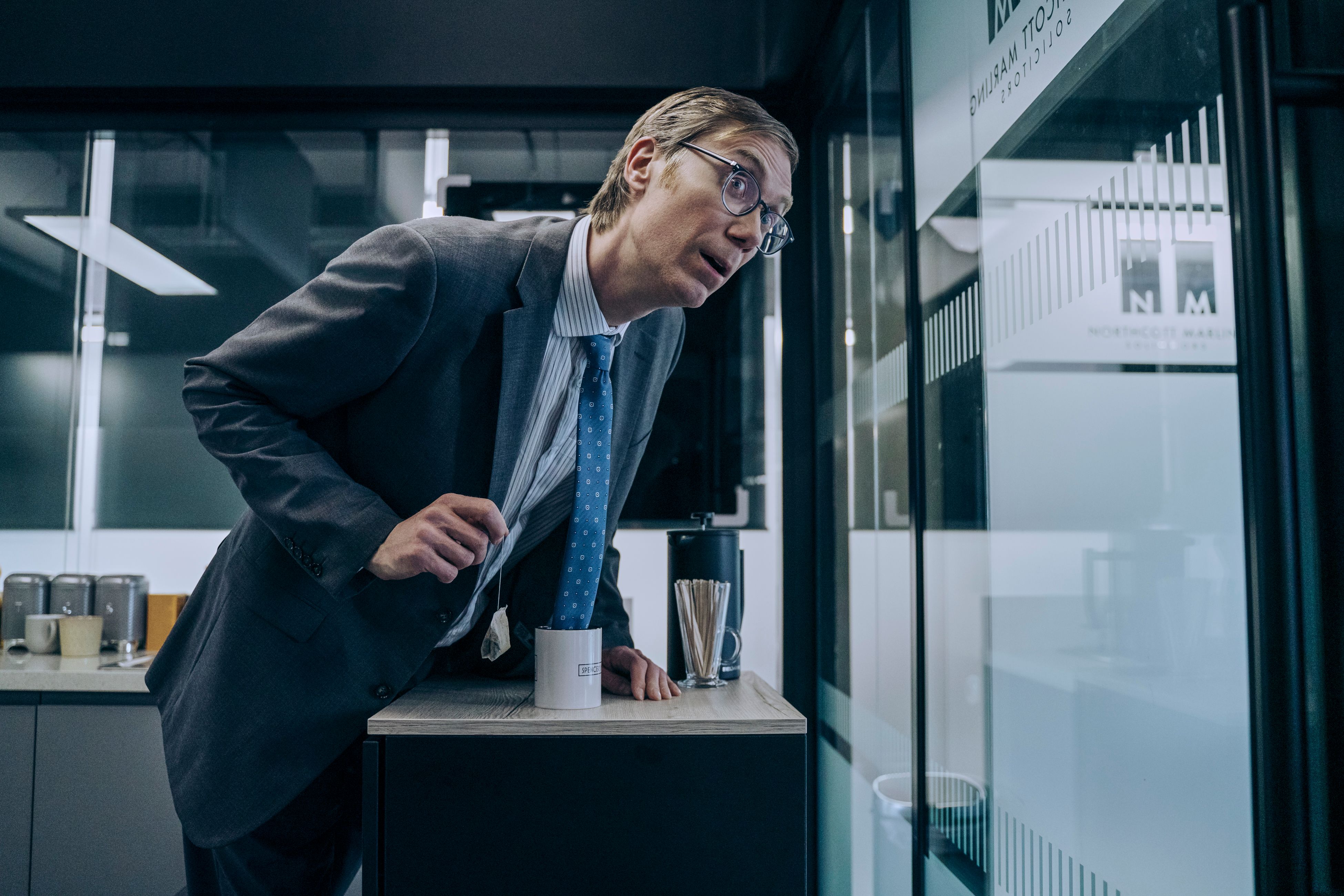 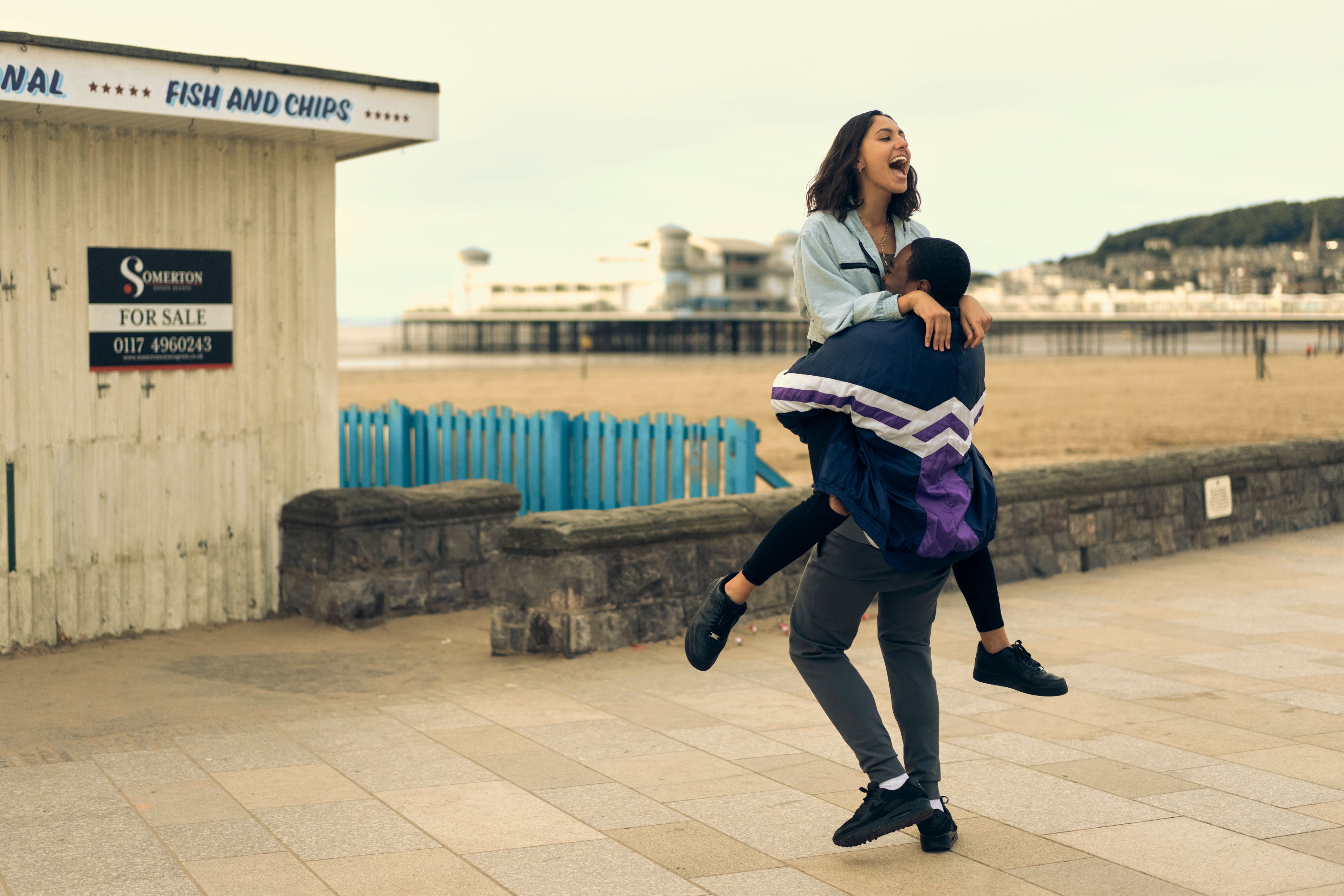