Wild Croc Territory Season 2: When will it release on Netflix?

Is Wild Croc Territory Season 2 in the making? Find out.

Touted as one of the hit reality shows for the streaming service, Wild Croc Territory has garnered a lot of critical acclaim since its release. In fact, it also secured one of the positions in the Netflix Top 10.

For those unversed, Wild Croc Territory is an Australian-based science/nature reality television show that follows Matt Wright, a professional outback, and his team as they look around for relocating the fiercest crocodiles in the Australian forests.

“Matt Wright and his fearless team of crocodile wranglers catch and relocate some of the world’s most ferocious reptiles in Australia’s wild Outback.”

With season 1 receiving unparalleled popularity, viewers are waiting for Wild Croc Territory Season 2 to get a green light from Netflix.

For those unversed with Wright, he is already known for his other television show, Outback Wrangler, which was composed in four seasons, all of them airing on National Geographic.

With Wright currently featured in his Netflix series, his popularity is exponentially increasing. Here’s everything we know about Wild Croc Territory Season 2.

The conclusion of Wild Croc Territory unveiled the team’s journey, particularly Finn, who began his journey as a rookie but, by the season finale, was able to prove to himself and to others how experienced he has become. In Episode 10, The Reckoning, we see the group celebrate as Willow receives her helicopter license and ensuing chopper pub crawl.

According to Decider, “…the meat of the show (pun intended) is Wright and his crew wrangling crocodiles. And no matter how many times you’ve seen it, watching Matt and his crew manage these massive, dangerous beasts is fascinating to watch. From how he manages to get the croc to stop snapping with a tarp over the eyes and duct tape around his massive mouth, to the fact that, even with the croc snapping and thrashing around the group manages to stay safe.” 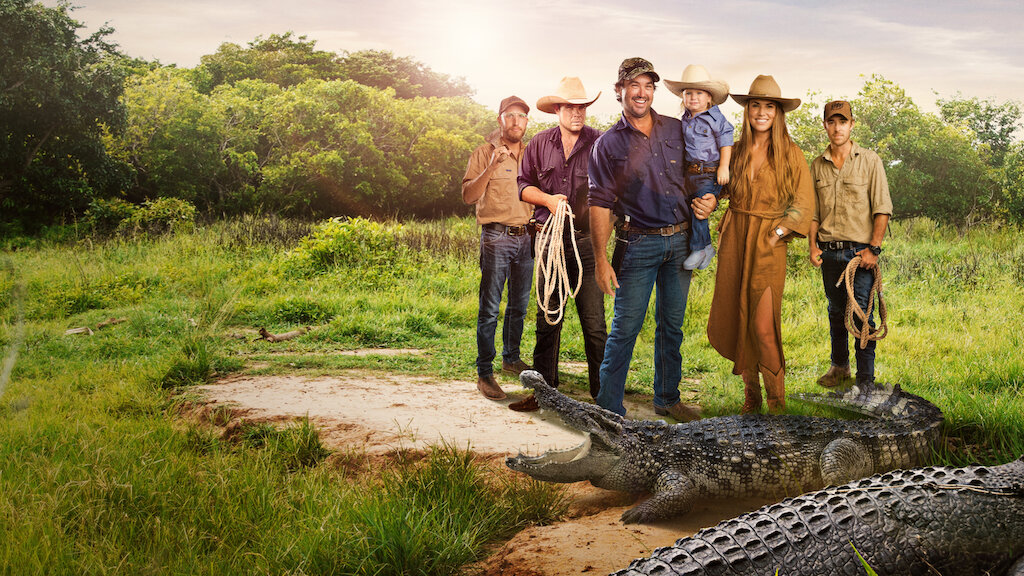 Even though season 1 of Wild Croc Territory was successful enough to garner exorbitant critical acclaim, the streaming giant has not announced the renewal of the season as of yet. Be that as it may, we don’t think it would be much of a difficulty for Netflix to renew the second season of the reality show since unscripted shows are much cheaper to produce than scripted ones.

If you’re a devout viewer of the show, keep your fingers crossed for the renewal.