Kollam: Thiruvananthapuram native Vinukumar, who was arrested in connection with the burning of EMCC director Shiju Varghese’s car on polling day, has been found to be a confidant of Saritha S Nair, the accused in the solar case. Police found that Vinu Saritha S Nair, who was part of the Quotations team, was working as a security guard.

Following Vinukumar’s arrest, EMCC director Shiju Varghese was also taken into police custody from Goa. The arrest was made following the discovery that Shiju and his gang were behind the fire. With this, the police are investigating whether there is any connection between EMCC and Saritha in the incident. Apart from Shiju, manager Srikanth has also been arrested.

Shiju Varghese, who is currently using Saritha’s confidante, is believed to have carried out the planned violence on election day. With the revelation of the connection between Shiju Varghese and Vinu, there are indications that new information will also come out in the deep sea case. 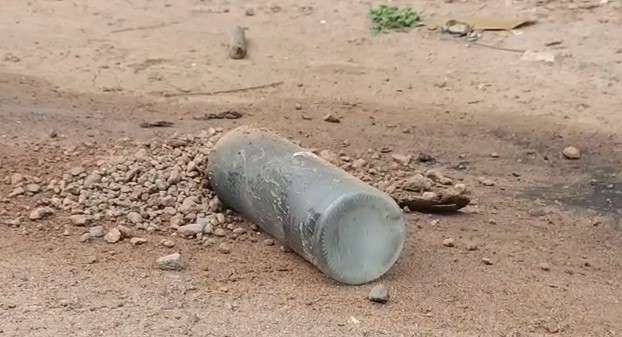 Chathannur police have registered the arrest of Vinukumar, who is believed to be the mastermind of the fire. The car in which he was travelling was earlier taken into custody from Kozhikode. Vinukumar was arrested during a detailed investigation.

According to the police, his leadership citation team was behind the incident. Krishnakumar, one of the gang members, is also in custody but is being kept under special surveillance as Kovid is suffering.

The incident took place around 5.30 am on polling day. Shiju Varghese, the EMCC director who contested as an independent candidate in Kundara, claimed that his vehicle was attacked. 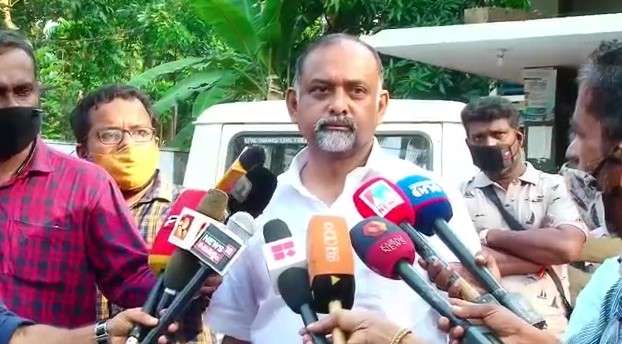 On election day, Shiju complained that a group of men in another car threw a petrol bomb at his car on Kundara Kannanallur Kurippally Road in the early hours of the morning. But at the time of Shiju Varghese’s, police had no clue that such a vehicle had passed.