Coronavirus: Task Force tells the government to put a lockdown on the whole country

The Task Force of Experts’ technical advice on the Corona epidemic has continuously asked the government to impose a nationwide lockdown.

The task force says that the rapid increase in corona cases and more dangerous variants have increased the burden on the already under-stressed health system.

Significantly, for the past few days, there has been a rise in covid cases and deaths in the country, and the situation remains worrisome.

The task force comprises experts from the All India Institute of Medical Sciences (AIIMS) and the Indian Council of Medical Research (ICMR). The deliberations and suggestions of this task force become important because its head Dr VK Paul reports directly to the Prime Minister.

Experts say lockdown is required for at least two weeks. 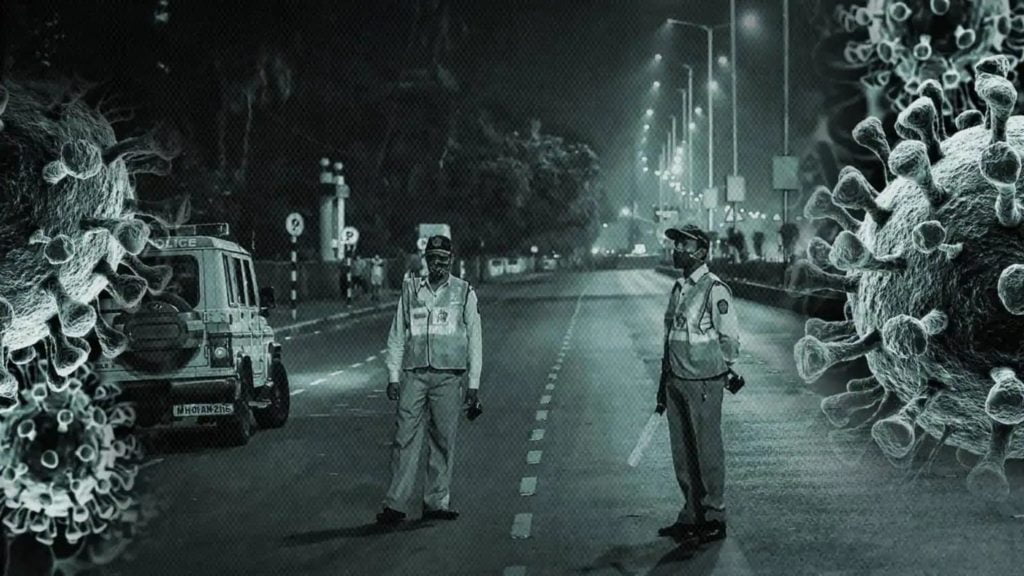 The task force member said, “The health care infrastructure cannot be increased significantly. The supply of oxygen has increased, but there is still a shortage given the cases. We will have to reduce the cases. This virus has changed from humans to humans. It Is spreading. If we can stop it for at least two weeks, then the cases will start to reduce. It will reduce the death rate, and the health system will also get some relief. “

A member of the task force said that testing, tracking and tracing are no longer significant when the community is transmitting the virus because, in many cases, it is not known who to test and who to track. The only solution to this is to treat all people as corona positive and prevent others from contacting them. This is the lockdown, and other countries have done the same. 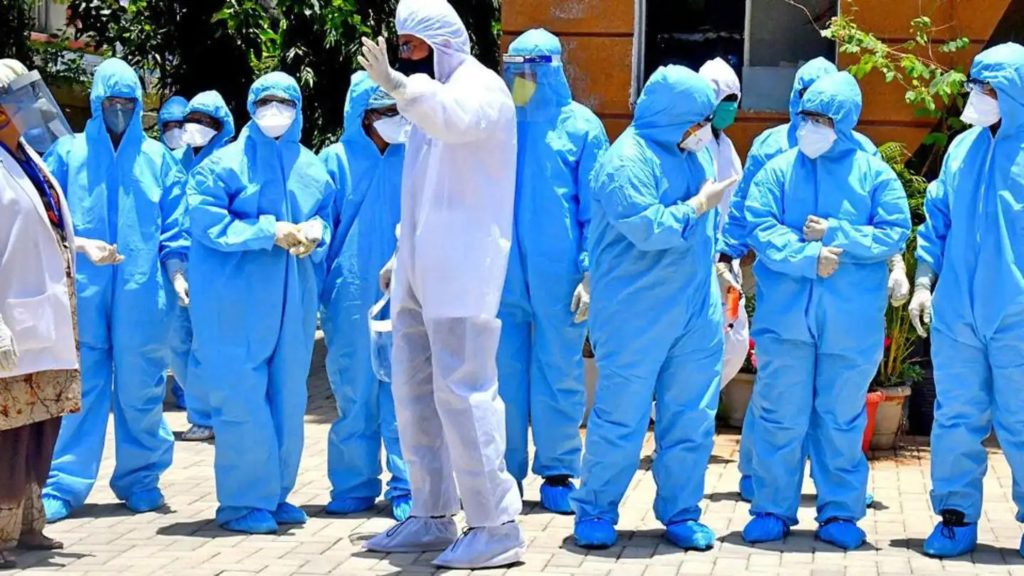 Talking about the other aspect, the task force member said, “Anger is building up between doctors and other health workers. They are asking why we are not doing anything to stop the infection. We have ambulance after ambulance. It has been a long time, patients are complaining, there is a shortage of oxygen cylinders. There is a lot of restlessness among the doctors. It should be stopped. Infection cases are increasing among health workers.

“The situation in the villages needs immediate attention.”

The task force member said, “We do not know what will happen in the villages. Critical care is far away; the village is not ready for this crisis at all. We cannot remain silent.”

Significantly, this time the virus has come out of the cities and reached the village.