The entire country is battling the second wave of the coronavirus epidemic. Record cases are coming up every day.

It is generally said that the coronavirus attacks the lungs of infected people, but this is not entirely correct.

According to experts, this is not just a lung disease, but it can also cause a blood clot to become dangerous. To save some parts of the body that need to be removed immediately.

Blood clots found in 28 per cent of patients – experts

According to Indian Express, according to experts, a study conducted globally showed that 14 to 28 per cent of patients with coronary infection admitted in the hospital had reported blood clots. The disease is called deep vein thrombosis (DVT).

Similarly, two to five per cent of patients have reported cases of arterial thrombosis.

Experts reported that the infection is also associated with blood cells along with the lungs.

Cases of blood clots are appearing out in India – Satwik

Vascular and endovascular surgeon Dr Ambarish Satwik of Sir Ganga Ram Hospital in Delhi said that there are also cases of blood clotting in India. On average, five to six such cases are being reported to them every week. 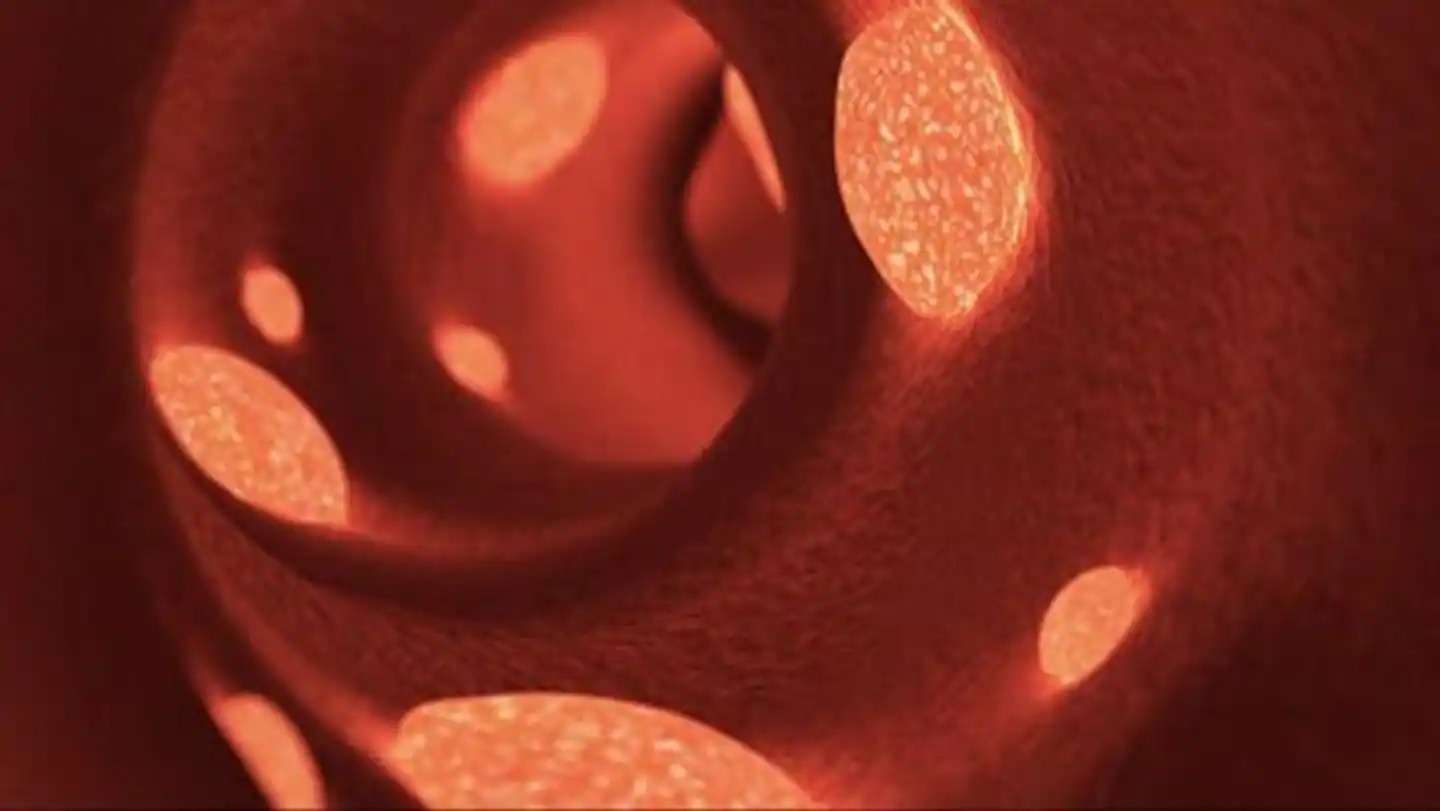 Dr Amrish Kumar, Advisor, Cardiovascular Department at Akash Healthcare, Dwarka, said that a case of blood clots is coming out in those patients with corona infection who have type-2 diabetes mellitus. However, the exact cause has not yet been ascertained.

He said that DVT is a serious condition in which a blood clot accumulates in the veins located inside the body. Arterial thrombosis is associated with clotting in the arteries.

Dr Satwik had on May 5 tweeted to draw attention to the formation of blood clots in patients. He also posted a photo of a blood clot formed in a patient’s arteries.

Satwik wrote, ‘What does a blood clot look like. In corona infection, two to five per cent of heart attacks, strokes or non-functioning of body parts occur due to clotting in the artery. We have saved every single patient.

In November last year, researchers in a study published in the journal Lancet said a significant correlation between the Carona virus and thromboembolism (TE). Interruption of blood cell due to blood clotting is called a thromboembolism.

Researchers concluded that coronavirus has a higher rate of thromboembolism and carries a higher risk of death. From then onwards, experts were engaged in further research on it.

So far, experts are trying to understanding the pathophysiology of coronavirus – Satwik

Dr Satwik said, “We have understood the pathophysiology of coronavirus for more than a year. It was considered viral pneumonia when it spread in China and western countries. Severe cases of corona infection are acute respiratory distress syndrome. (ARDS). The patient suffers due to this. “

At the moment, testing has revealed that what the doctors were understanding was not just ARDS.

The problem in 30 per cent patients admitted to hospital – Kumar

Dr Kumar said, “In a corona-infected patient, when blood arteries are blocked, they form a protein. This attracts platelets and blood clotting factors.”

“Studies conducted so far have shown that 20–30 per cent of corona-infected patients admitted to hospital have reported blood clots. This is a serious condition,” he said.

According to a study published in Oxford University in April, the risk of blood clotting is about 100 times higher than usual after being infected with the coronavirus.

According to the study, clots known as cerebral venous thrombosis (CVT) have been commonly seen in corona-infected patients. Five million infected were included in the study. According to research, out of 1 million people, 39 are at risk.