Delhi: Oxygen crisis ends, everyone will get vaccine in three months- Kejriwal

Chief Minister Arvind Kejriwal has said that the medical oxygen shortage crisis in Delhi has gone away. All the people of the capital will be vaccinated in the next three months.

Kejriwal gave this information after a high-level meeting on Friday.

In the meeting, Kejriwal said, “Now there is no lack of oxygen in Delhi. We should have enough oxygen beds so that no patient is deprived,”

In the meeting, Chief Minister Kejriwal directed that the vaccination in the capital should be speeded up, and all people would have to vaccinate in the next three months to reduce the havoc of the next wave.

He has also ordered the district magistrates to visit 2-3 vaccination centres daily.

Delhi government will do free vaccination of journalists

According to media reports, Kejriwal said that scientists anticipate the third wave of the pandemic in the country. Still, his government has been activated to save Delhi from this wave. Adequate oxygen and medicines are being delivered to all hospitals.

Apart from this, the Delhi government has also announced to make free vaccination of all journalists. For this, the vaccination centres are being built in their institutions. 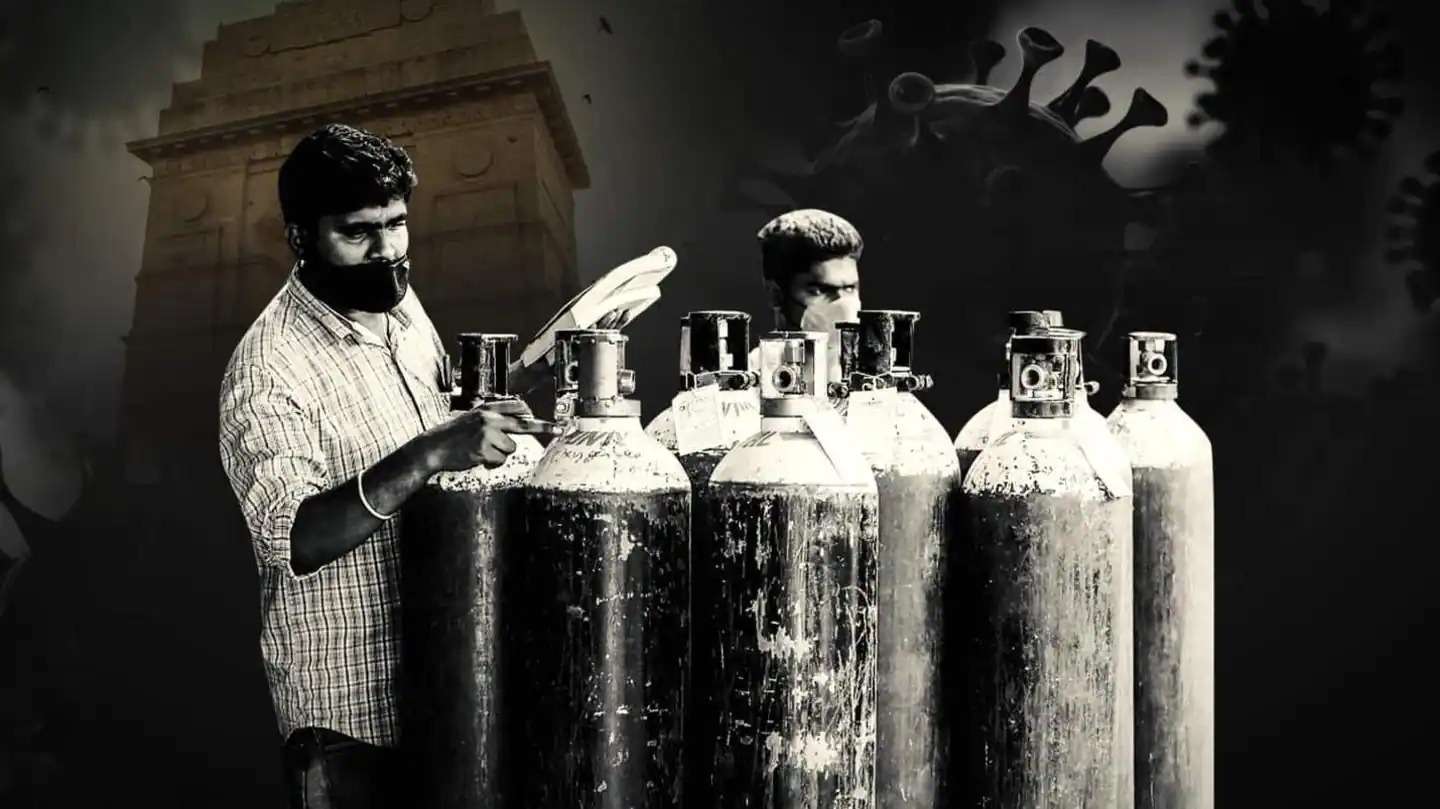 In the fourth wave of the pandemic, there was a severe shortage of oxygen till a week ago in Delhi.

Many patients lost their lives due to a lack of oxygen. However, for the last 2-3 three days, the lack of oxygen in Delhi has gone away, and emergency messages from hospitals have also stopped.

Oxygen plants have been set up in some hospitals; the centre is also now providing oxygen to Delhi in sufficient quantities.

Aam Aadmi Party MLA Raghav Chadha said that oxygen reserves are being built in Delhi. If oxygen does not reach the hospital on time, then It will be supplied from these reserves.

What is the status of infection in Delhi? 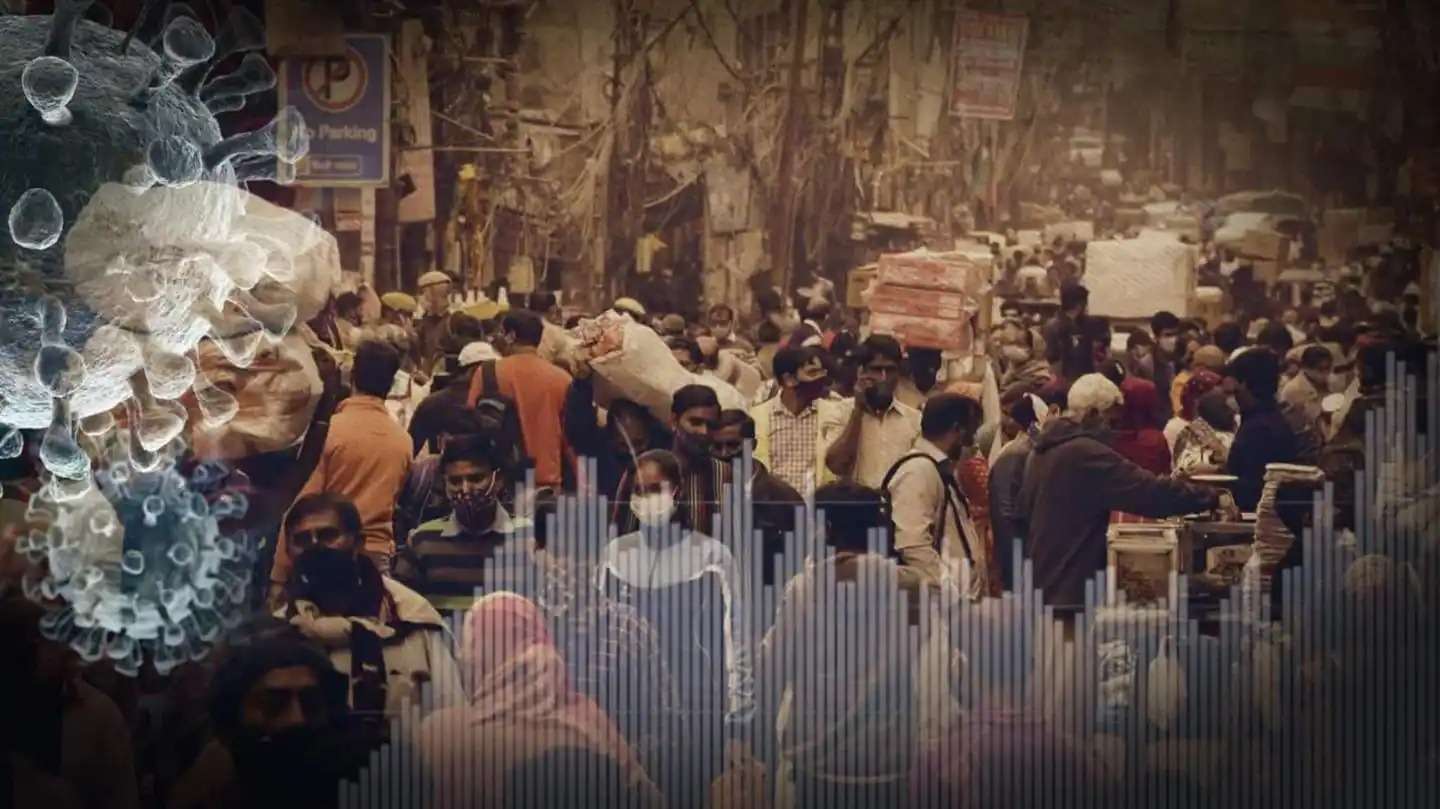 In the capital of Delhi, 19,832 new cases of coronavirus infections reported on the previous day, and 341 patients died. According to the Department of Health, this is the fourth time in the past five days when the number of daily cases has been less than 20,000.

The number of containment zones in Delhi has increased to 50,785.