The second wave of the Corona epidemic has caused a shortage of oxygen and medicines. State governments are reaching the High Court. The Supreme Court is also seriously hearing the case.

On Saturday, the Supreme Court has set up a 12-member National Task Force to solve this problem in such a situation.

This task force will assess and recommend the availability and supply of oxygen and medicines in states and union territories.

Task Force will prepare the methodology for the supply of oxygen – Supreme Court.

A bench headed by Justice DY Chandrachud, constituting the task force, said that the task force would provide input and strategy to meet the challenges of the Corona epidemic on a transparent and professional basis.

In addition, it will devise mechanisms for the supply of oxygen to the states on a scientific, rational and equitable basis. The ten members involved will be well-known doctors of the country, and two members will be representatives of the government.

The task force’s initial period will be six months

The initial duration of this task force has been set at six months. It will be headed by Dr Bhabatosh Biswas, former Vice-Chancellor of West Bengal University of Health Sciences.

Supreme Court judges have personally spoken to all members of the task force. It is believed that it will start work within a week. The task force will submit its report to the Center and the court, but its recommendations will be sent directly to the Supreme Court.

The court said in its order that this task force would be free to consult and consult the human resources department of the central government for consultation and information. The force will also be free to formulate its working methods and procedures.

These members were included in the task force.

Convener and member to be cabinet secretary of central government

The cabinet secretary of the central government will be a member of the task force and the convenor. He can appoint a colleague if needed. However, he will not be able to nominate an officer below the rank of Additional Secretary.

This is the condition of corona infection in India 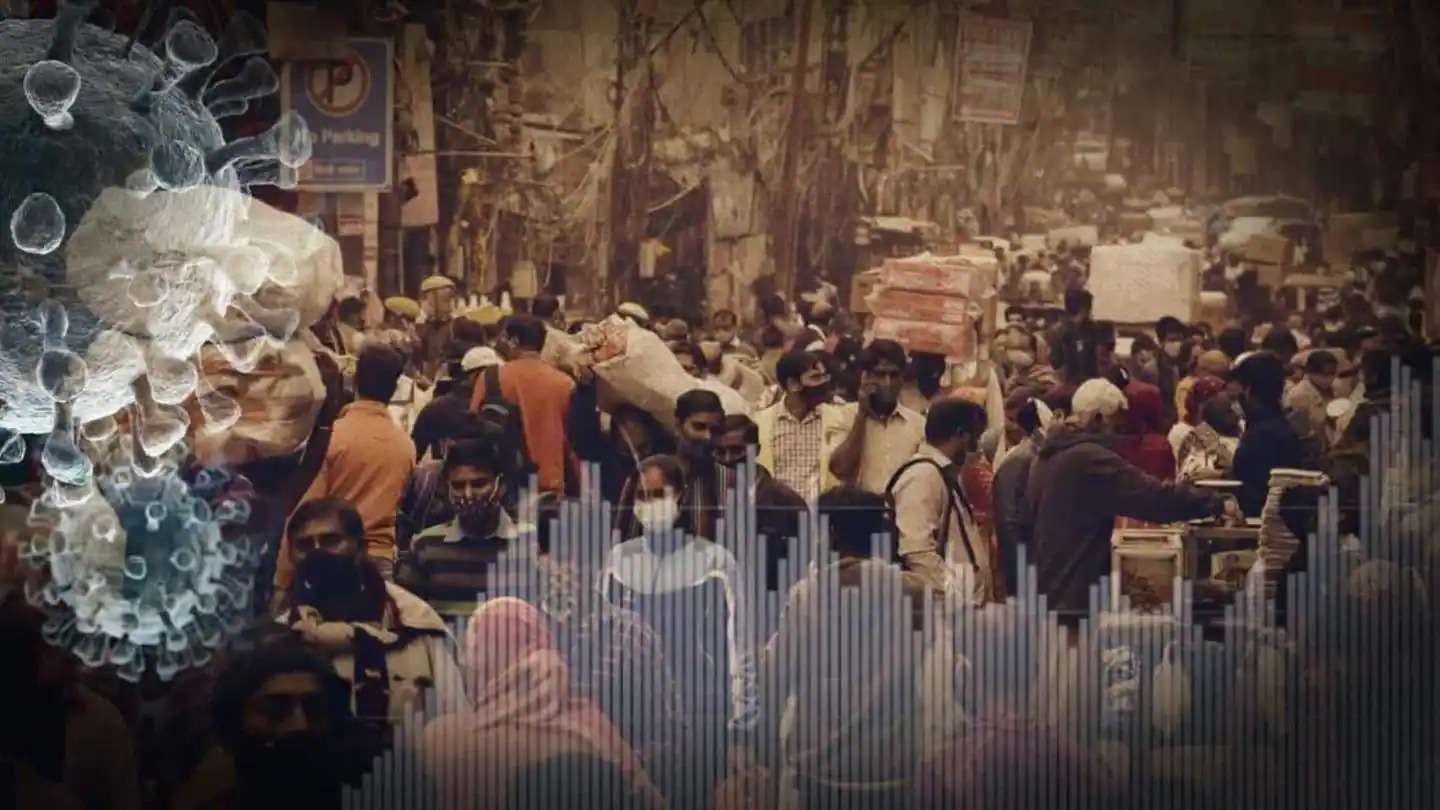 In the last 24 hours, 4,01,078 new cases of infection with Coronavirus were reported in India, and 4,187 patients died. These are the highest number of deaths in a single day since the onset of the epidemic.