Mumbai: Building collapse due to rain, 11 dead including eight children

Eleven people were killed, and seven were injured when a two-storey building collapsed on another building in the Malvani area of ​​Malad West in Mumbai. Eight children were also among the dead.

The accident happened at around 11 pm on Wednesday. Several people, including children, were present in the buildings at the time of the incident. The day-long rain in Mumbai is being told as the reason for this accident.

According to the Disaster Management Cell of the Brihanmumbai Municipal Corporation (BMC), the incident happened around 11 pm. The BMC, police and other rescue agencies personnel reached the spot and started relief and rescue operation on getting information.

At present, some people are buried under the debris, after which it is feared that the death toll may increase.

BMC has also got the nearby dilapidated buildings evacuated.

15 people, including children, were rescued- DCP

According to news agency ANI, Mumbai Zone 11 DCP Vishal Thakur said, “After the accident, 15 people, including women and children, have been rescued and shifted to the hospital. There is a possibility of more people stuck under the debris. Teams are present here to rescue people,”

Malad West ACP Dilip Sawant said that the police are probing the matter, and further action will be taken on the same basis.

Maharashtra government minister Aslam Shaikh, who reached the spot after getting information about the incident, said that the building collapsed due to rain. Rescue operations are on, and the injured have been admitted to the hospital. The operation to clear the debris and search is on.

An eyewitness said that two people had asked him to vacate the building. As soon as he came out, a total of three buildings, including a dairy, came to the ground from behind. 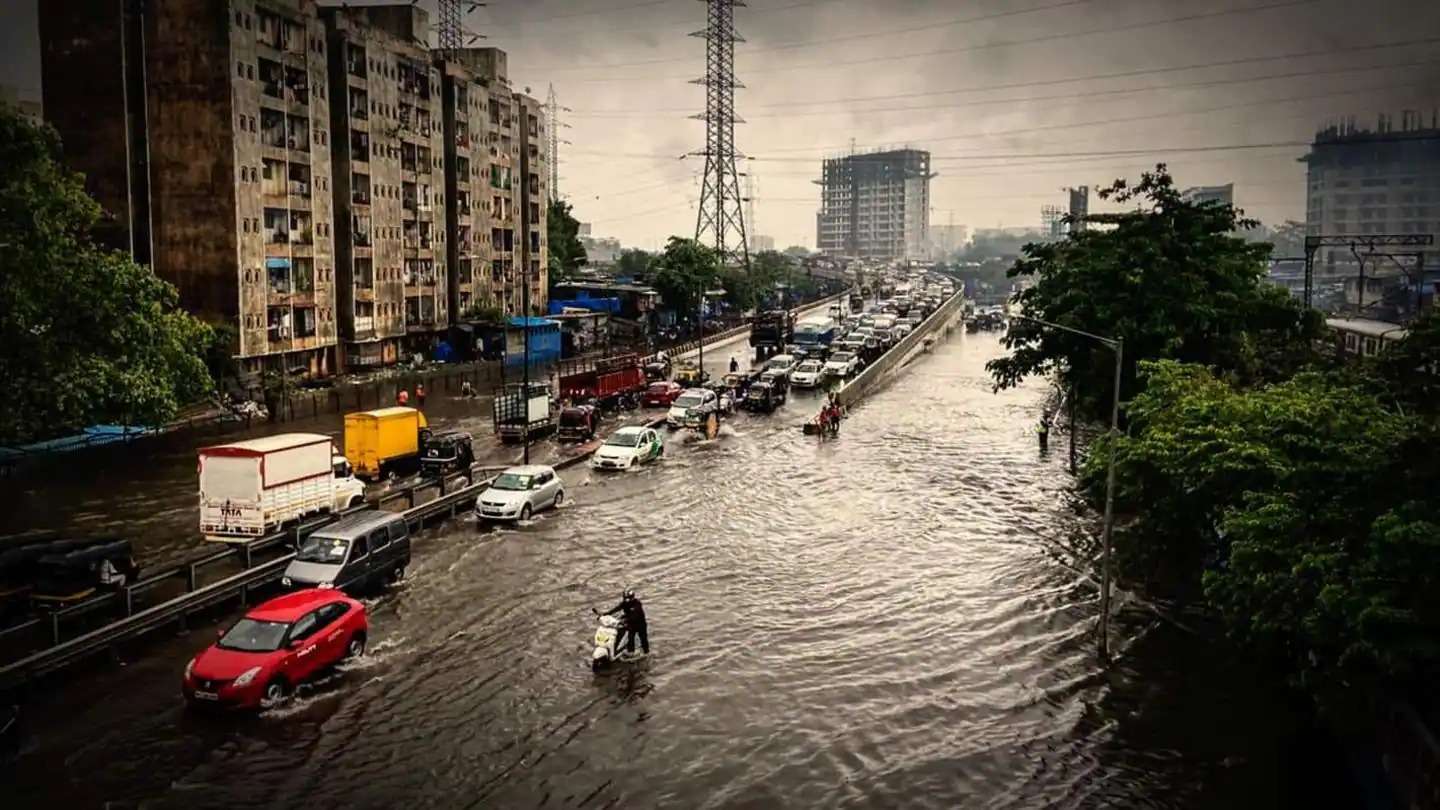 The southwest monsoon made landfall in Mumbai and some areas of Maharashtra, a day ahead of schedule on Wednesday morning. Mumbai received heavy rains on the previous day, due to which many roads, tunnels and low-lying areas were flooded.

Due to this, there was also a disruption in traffic and local train services. The Meteorological Department has also forecast moderate rains in the coming days in Mumbai and its adjoining suburbs.

Mumbai Head of Meteorological Department, Dr Jayant Sarkar, while confirming the arrival of monsoon in Mumbai, said that the rains are progressing faster than expected. The monsoon, which hit Kerala on June 3, was earlier supposed to hit Mumbai on June 10, but it reached Mumbai a day earlier.

Monsoon is likely to make landfall in Telangana, Andhra Pradesh, Odisha and Bengal in the next 48 hours through the interiors of Maharashtra.