Actor Vidyut Jammwal has been in the news for a long time for the sequel of the film ‘Khuda Haafiz’.

‘Khuda Haafiz’ lived up to the test of the audience. The audience also appreciated Vidyut’s performance in this. This is the reason why the audience is very excited about the sequel of the film. It is reported that Vidyut has started shooting for it. The actor himself has given this information on social media.

Posting this picture taken with the film’s team, Vidyut Jammwal wrote, “Shooting for ‘Khuda Haafiz Chapter 2 Agni Pariksha’ has begun.” The film will also be directed by Farooq Kabir, who was the director of the first film. The film will be produced under the banner of ‘Panorama Studios’. Currently, the shooting of the film is happening in Mumbai. After this, the team of the film will leave for Lucknow for shooting.

What did Vidyut say about the film?

Vidyut said, “The sequel is special as it is a testament to the success of our earlier work. It is the story of a couple who face many challenges due to societal pressures.”

Abhishek Pathak, co-producer of the film, said, “After the positive response received by Khuda Hafiz, we are extremely excited about the sequel. We have tried to make it even better. I hope the sequel of the film will also get a lot of love.”

How was the movie Khuda Hafiz? 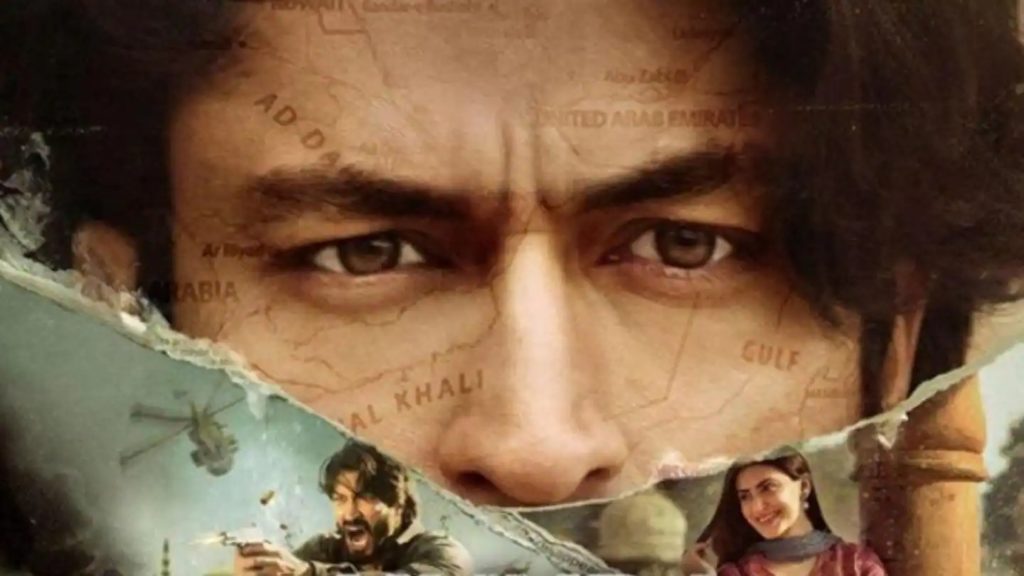 ‘Khuda Hafiz’ was released last year on Disney Plus Hotstar. In this, Shivlika Oberoi played the role of Vidyut’s wife. In the film, Vidyut’s wife gets kidnapped and the difficulties he faces to save his wife; this is the film’s story. Released on August 14, 2020, the film received a lot of love from the audience. This was the first such film in Vidyut’s career, which got the biggest opening.

Vidyut is in the headlines for these films

Vidyut will soon be seen in Kanishk Verma’s directorial ‘Sanak’. It also stars Neha Dhupia and Chandan Roy Sanyal in pivotal roles. Apart from this, Vidyut is also a part of ‘Commando 4’. Last month, producer Vipul Shah confirmed this news and told that Vidyut would give a tremendous dose of action to the audience again. Vidyut is also producing a spy thriller film titled ‘IB 17’.