Vidyut Jammwal is a well known Bollywood actor. Apart from films, he remains in the discussion about his love life. Recently, he has been in the headlines for his love affair with fashion designer Nandita Mahtani.

Now information is coming out that he has got engaged with his girlfriend, Nandita. The picture of both has gone viral on social media, in which Nandita is seen wearing a ring in her hand.

The couple got engaged 4 days ago – report

A Times of India report claims that Vidyut and Nandita have got engaged. A source says that the engagement took place 4 days back, and both are very much in love with each other.

Before Vidyut, Nandita was in a relationship with actor Dino Morea. There was often a rift in their relationship, and then they got together, but eventually, both of them broke up.

It is being told that Nandita had fallen in love with Vidyut 5 months ago. Now the engagement is done, so fans are hopeful that this couple will soon tie the knot. Before Nandita, Vidyut was in a relationship with Mona Singh for two years. After this, their relationship could not go-ahead for some reason. After her breakup with Vidyut, Mona married businessman Shyam Gopalan in December 2019.

Vidyut’s picture has gone viral on social media, in which he is seen with Nandita at the Taj Mahal in Agra. The bonding of both is clearly visible in this picture. In this picture itself, Nandita is seen showing her ring.

Bollywood actress Neha Dhupia has also put her stamp on the news of their engagement. She has congratulated the couple in her Instagram story. 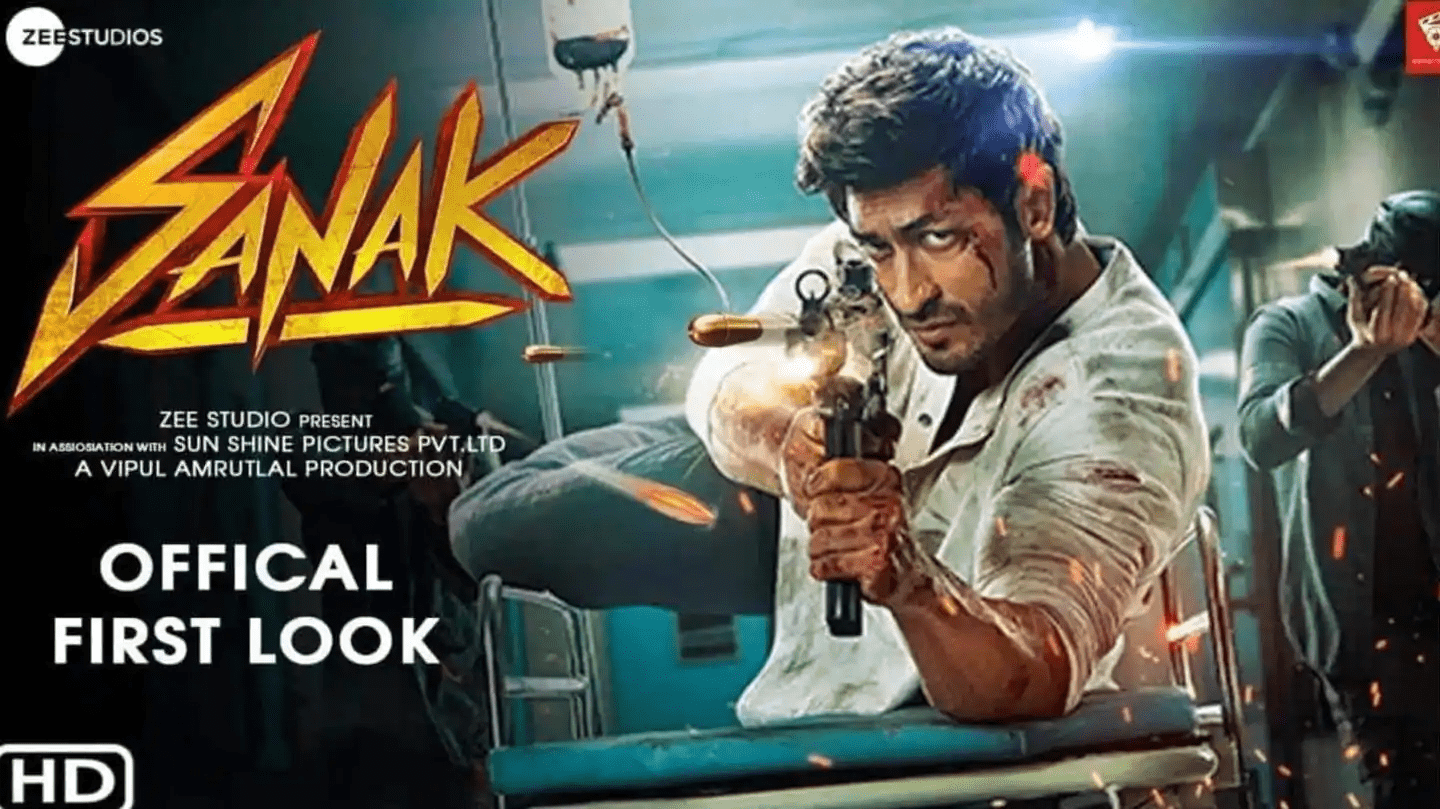 Talking about Vidyut’s Workfront, he has recently collaborated with American talent management agency Wonder Street. Now he can make his presence felt in Hollywood projects. Recently Alia Bhatt signed the famous talent agency William Morris Endeavor.Vidyut will be next seen in ‘Khuda Hafiz 2’. Apart from this, he will also be seen in the film ‘Sanak’. He made his debut with the 2011 film ‘Force’.