What do you think will be the segment to watch for Jurassic World? A whole new universe or maybe a new island? Hmm, let’s place our bets.

From the looks of it, the story will continue from a new island, and the premiere date of Jurassic World: Camp Cretaceous Season 4 is OUT! The platform that it will now premiere on is Netflix.

The announcement was made by Dreamworks Animations and they have made the release date official.

Get on the backseat and allow me to drive you through the upcoming Jurassic Park story in case you aren’t already aware.

As a part of the Jurassic Park franchise, Jurassic World: Camp Cretaceous was released on Netflix and is an animated series. The first season was released on September 18th, 2020. The story is about six kids who are in their teenage and are extremely curious to find out about the world of dinosaurs. They win a trip to Camp Cretaceous. Things take a turn when they find themselves trapped on an island full of dinosaurs loitering around. 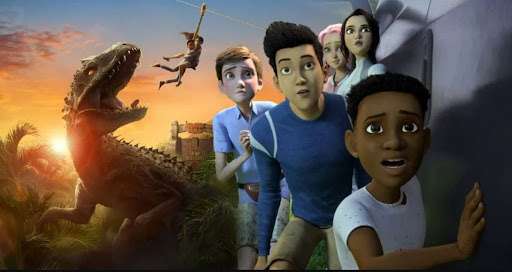 Moreover, the series is an absolute delight to watch with your friends and family. It’s another wild take on the Jurassic Park movie. The cast also has a major contribution to the show that finally makes it all possible.

As stated earlier, Jurassic World: Camp Cretaceous is inspired by Jurassic World. The last season of the animated series takes place in Isla Nubar island, the place where many other disasters related to dinosaurs have taken place. 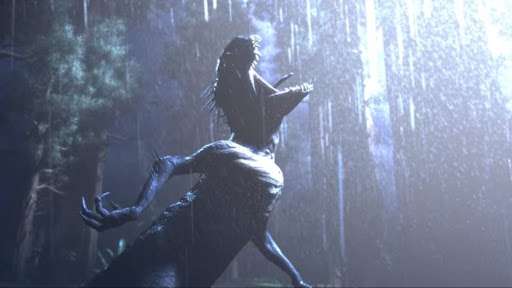 Season 4 of the series will continue the journey of the teenagers as they enjoy their stay at a summer camp. The teenagers must stick together to fight everything that comes their way.

Dreamworks Animation has unveiled the details and premiere date of Jurassic World: Camp Cretaceous Season 4. It is ready to premiere on Netflix on December 3rd, 2021.

Dreamworks Animation made it official on their Twitter page. Check it out below.

Jurassic World also posted the below on their Twitter page, therefore making the date official.

The concept of the ”new island” for Season 4 is going to be the highlight of the next season. Season 3 had a fantastic end as the teenagers took a boat and escaped from Isla Nublar.

Certainly, we are going to have a brand-new setting for Season 4. You can wait 48 days for Season 4, right?