K-pop can never disappoint the fans. The year has just started and the K-pop stars have already started to surprise their fans with mesmerizing performances and hit singles. Here we have another piece of good news for K-pop fans as ATEEZ is all set to release its first song this year on January 31, 2022. The announcement was made on January 24, 2022, via Twitter by the group’s company. The statement also read that multiple teasers of the song will be released from January 25, 2022, to give fans a better idea about the style and other glimpses of the upcoming video.

The concept of the upcoming song is supposedly destined to showcase the cool charisma of the group. The song is titled Don’t Stop and will probably be a sleek and entertaining melody. A concept photo, concept film, and music video teaser will be released in the days leading up to the release of the single and its music video, according to the schedule. 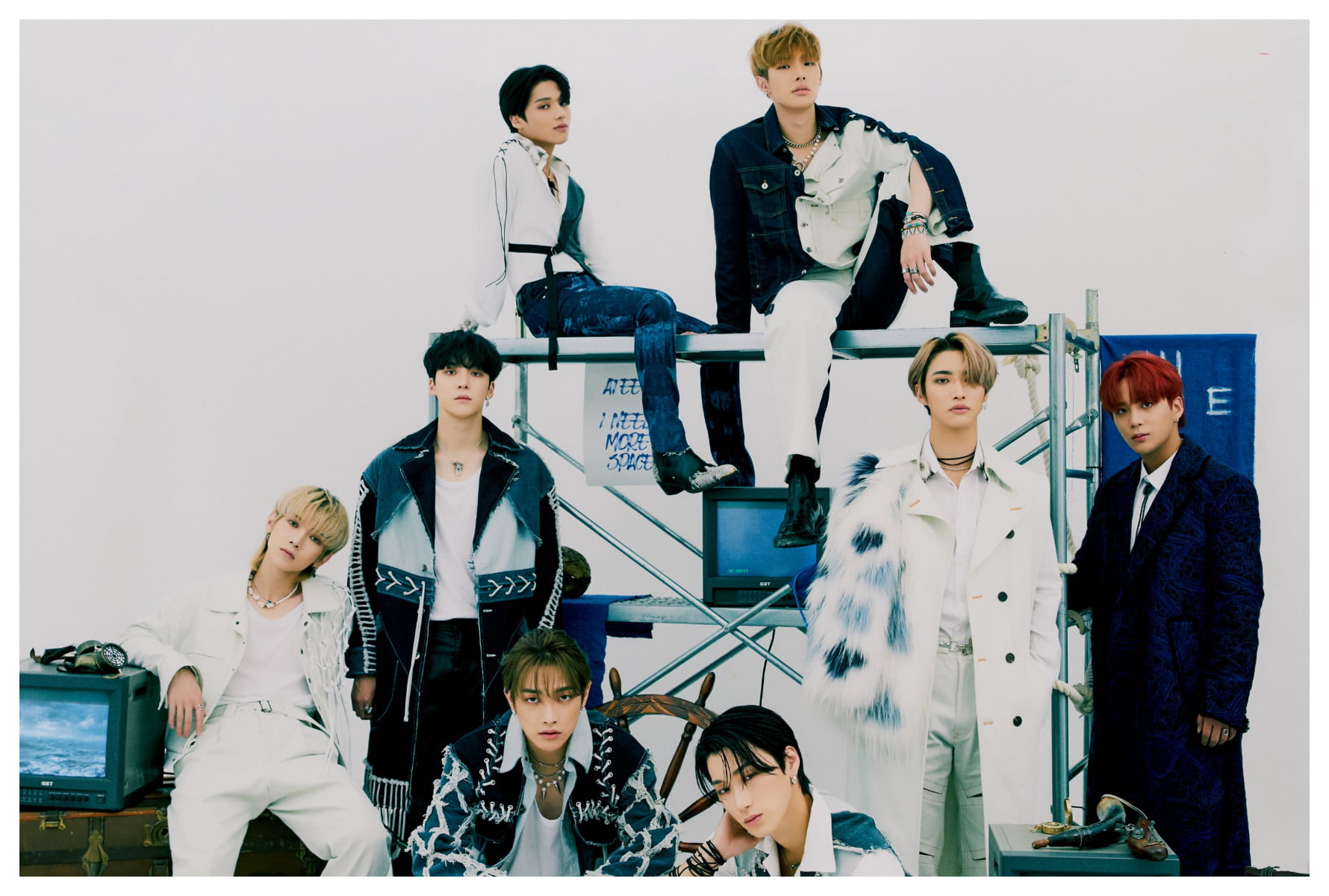 ATEEZ received the ‘Bonsang’ award for making it big in the music industry in 2021 at the 31st Seoul Music Awards on January 23, 2022. This is especially significant because this is the second year in a row that this award has been given. Instead, ATEEZ, who are currently in the United States on the 2022 arena-class world tour ‘THE FELLOWSHIP: BEGINNING OF THE END,’ expressed their gratitude through a video.

“Thanks to your love and support in 2021, we were able to go nonstop without becoming exhausted,” ATEEZ remarked. They added, “This will motivate us to work more, and we  will reward you with stronger performances and songs, so we hope the audience can enjoy ATEEZ again in 2022.”

ATEEZ members and their positions

ATEEZ won the Next Generation Award at the 2019 Golden Disc Awards and the Worldwide Fans’ Choice Award at both the 2019 and 2020 Mnet Asian Music Awards as rookies. The Korean Ministry of Culture, Sports, and Tourism designated Ateez “4th Generation Leaders,” and they are official global ambassadors for Korean culture and tourism, branded “Global Performance Idols” by the Korean media.