We’d say you’re living in a bubble if you think the Emmy-nominated show Euphoria is just some high school teenagers smoking weed and doing drugs. The characters are, of course, teenagers, but this critically acclaimed show is too mature and adult for a teen audience.

Speaking to The Independent, Sydney Sweeney, who plays Cassie in Euphoria, revealed that she requested Euphoria creator Sam Levinson to remove some of her topless scenes.

“There are moments where Cassie was supposed to be shirtless and I would tell Sam, ‘I don’t really think that’s necessary here,’” she said. “He was like, ‘Okay, we don’t need it.’”

On set, Euphoria has an intimacy coordinator, Amanda Blumenthal, who watches the show’s sex sequences and helps the actors to ensure they are comfortable during such intimate scenes. They operate as a go-between between the actors and the directors. 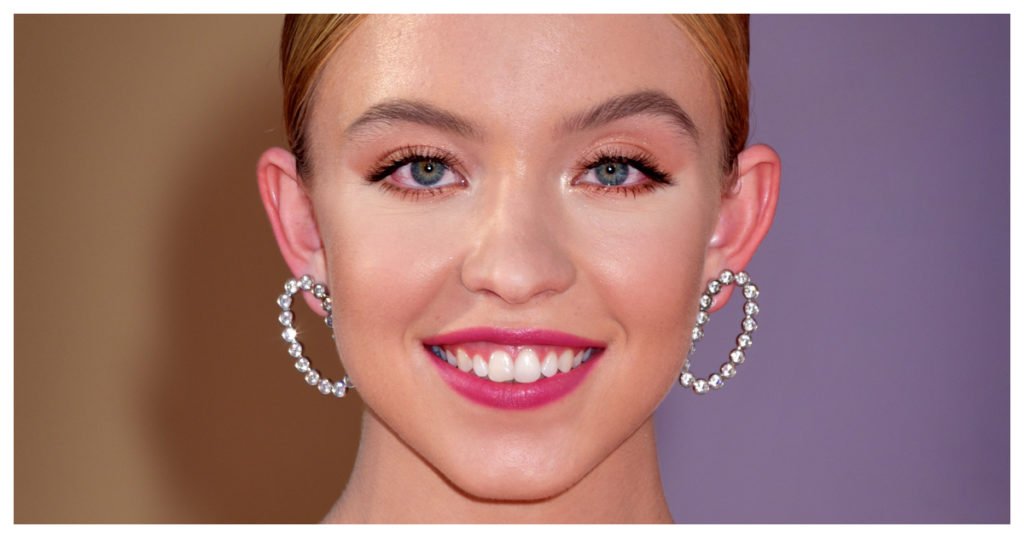 “I’ve never felt like Sam has pushed it on me or was trying to get a nude scene into an HBO show. When I didn’t want to do it, he didn’t make me,” Sweeney added

Officially described in HBO as following high schoolers as they “navigate love and friendships in a world of drugs, sex, trauma, and social media,” Euphoria is exhausting, insane, hellish and the whole vibe is just so rare to achieve.

Explicit nudity in Euphoria has long been a source of criticism. Many individuals believe that there is no necessity for this much nudity in a teenage show. However, it’s evident that the show isn’t made for teenagers. Nudity, sex abuse, substance misuse, violence, and other strong scenes are a lot for teens to take in. Who is euphoria made for, then? We have no idea. Other HBO shows, such as Game of Thrones, have featured nudity and violence, but not quite like Euphoria. Euphoria‘s portrayal of frontal male nudity is on a whole other level. Back in 2019, there was a huge debate over the supposed depiction of 30 penises in one episode.

Recently, Sweeney also made headlines for secretly being a car mechanic. Fans of Euphoria are still obsessed with her TikTok account, where she posts videos of herself fixing vintage cars. She’s also a stunt driver! Her breakthrough year was 2018 when she appeared in three major roles: Hulu’s The Handmaid’s Tale, HBO’s miniseries Sharp Objects, and Netflix’s Everything Sucks!

Created by Sam Levinson, the HBO show has captivated fans since its launch in 2019. The show follows Rue Bennett, a recovering addict, as she leaves rehab over the summer. Although she instantly reverts to her old ways, she begins to try to stay clean after meeting Jules. Zendaya, the 24-year-old actress, who plays Rue Bennett also received an Emmy for best actress for her captivating performance in Season 1.

Where can you watch Euphoria?

Every Sunday at 9 p.m. EST, a new episode of euphoria season 2 airs on HBO. It will also be available to stream online on HBO Max,