Howard Hesseman dies at 81 due to complications from surgery

Howard Hesseman, who starred in Police Academy, Saturday Night Live, and WKRP in Cincinnati, died at the age of 81 due to complications from colon surgery he underwent last summer.

She wrote: “RIP Howard Hesseman. What great times we had. Great laughs and fun going to see Etta James in Manhattan Beach and Joe Tex at The Parisian Room. Staying at your beautiful house in Ramatuelle. Oh god this hurts.”

RIP Howard Hessman. What great times we had. Great laughs and fun going to see Etta James in Manhattan Beach and Joe Tex at The Parisian Room. Staying at your beautiful house in Ramatuellle. Oh god this hurts.

Howard’s death was confirmed by his agent

Robbie Kass, Howard’s long-time agent, announced his death. “Howard was a groundbreaking talent and a lifetime friend,” Robbie stated in a statement to Variety. He added, “His kindness and generosity was equaled by his influence and admiration to generations of actors and improvisational comedy throughout the world.”

Howard and his career expedition

Howard was known for his improv humor, and he started his career as Don Sturdy when he created the improv company The Committee. When he landed the part of Dr. Johnny Fever on the American sitcom WKRP in Cincinnati in 1978, he became a household figure. In 1980 and 1981, his depiction of the DJ earned him two Primetime Emmy Award nominations for Best Actor in a Comedy Series. 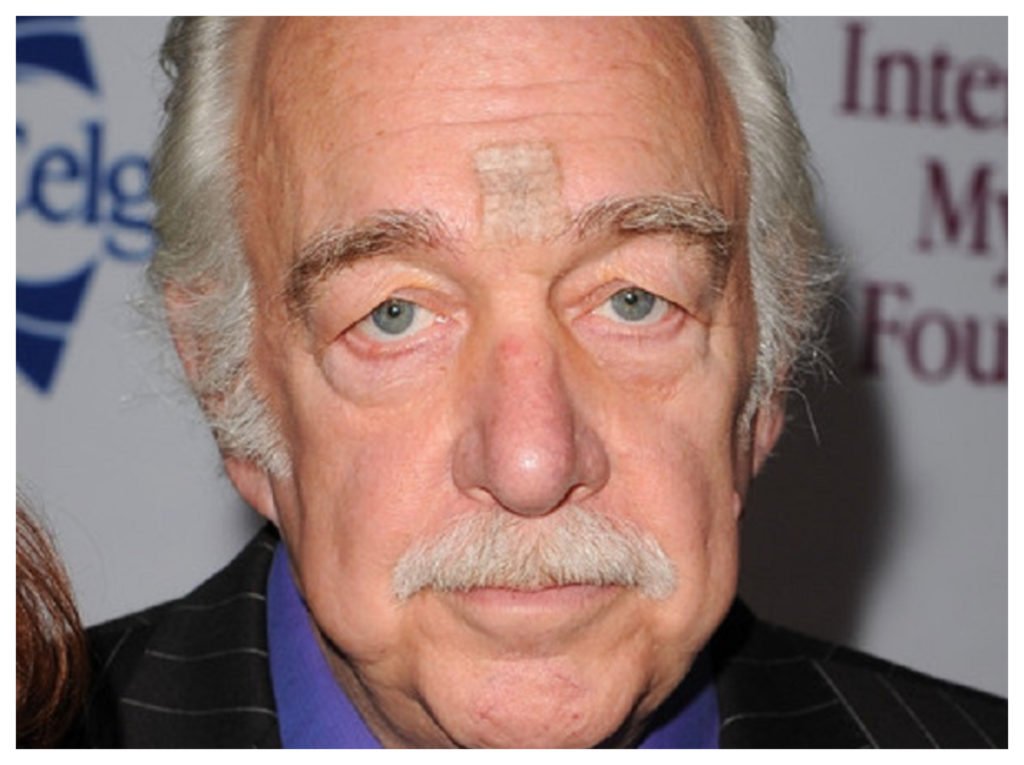 Friends and family mourn the death of the actor

Howard has a wife of 29 years, Caroline Ducrocq, whom he married in 1989. He was previously married to Catherine Maison, whom he divorced in 1974. Howard’s friends and admirers have paid tribute to him.

“Impossible to overestimate Howard Hesseman’s effect on his and future generations of improvisors,” wrote Howard’s This Is Spinal Tap co-star Michael McKean.

“He was a friend for 50 years…We’d go years without seeing each other (Howard and Caroline lived mostly in Europe) but when we did, he’d hilariously fill me in on the great music, dumb showbiz and silly humans he’d encountered.”

TV producer David Zuckerman said: “Sorry for your loss. He brought a lot of smiles to those of us who didn’t know him.”