The Night Agent: What we know so far about the Netflix limited series

Some people are fond of reading, while others like binge-watching. Which list do you fall on? If it’s the latter, you are at the right place. And even if you are the one who loves novels, here’s something for you as well. Netflix is one place that won’t disappoint you. The streaming giant is developing and streaming shows that are based on novels with added sounds and melody to enhance your experience. Cases in point are Bridgerton, Pride & Prejudice and Les Misérables, The Notebook, Silver Linings Playbook, and more.

While some may debate that they can never be as good as the novel itself, giving it a try won’t harm, right?

To add to the list, Netflix is also coming up with a series based on the bestseller novel of 2019, which is full of action thrill. Yes, you are right, The Night Agent whose author is Matthew Quirk. The upcoming series is screen-written by the Emmy nominee Shawn Ryan. The first episode will be directed by Seth Gordon and will be produced by Sony Pictures Television in which Ryan and Gordan are under overall deals. Gordan has been a part of projects like All Mankind, Atypical, and The Goldbergs.

The upcoming series is an action thriller show which revolves around Peter a low-ranking FBI agent who finds himself at the crux of conspiracy years in involved with a Russian mole at the highest levels of the government. To save the nation, Peter should take all the rules into his hands and do the correct thing no matter what it cost. As per the IMDb synopsis, “A low-level FBI agent, Peter Sutherland, who works in the basement of the White House, manning a phone that never rings until the night it does, propelling him into a conspiracy that leads all the way to the Oval Office.” 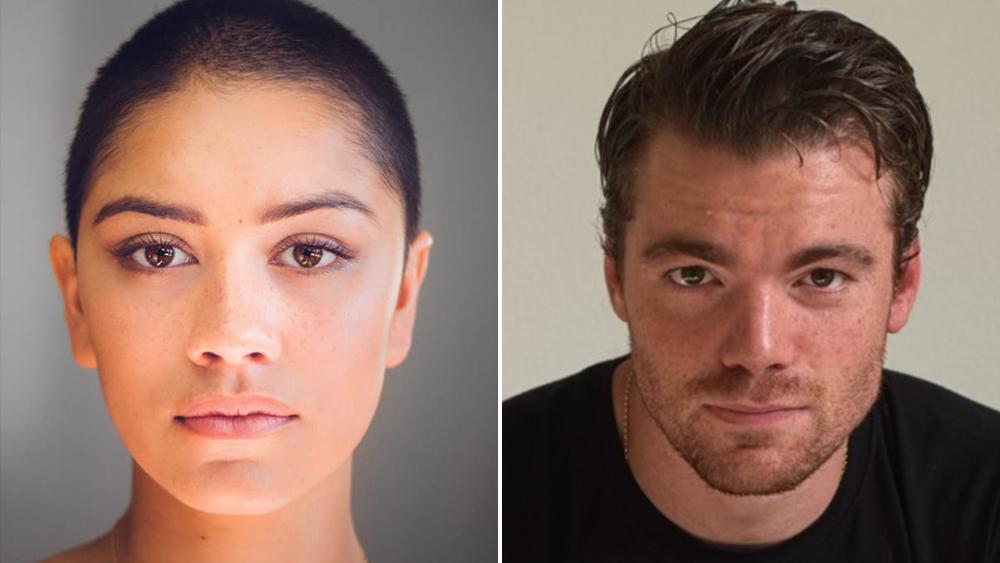 The main cast members were announced in November 2021.

Gabriel Basso will play the lead role of Peter Sutherland who works in the white house basement and gets wrapped up in the conspiracy after a call from Rose Larkin. Luciana Buchanan will play the role of Rose Larkin who will portray a tech whiz who made her mark in silicon valley before flaming out.

The cast was revealed by the Deadline in February 2022. You will see Hong Chau as Diana Farr and will portray as a President’s Chief of staff and is described as calculated and a political animal. The actor was also seen in Downsizing. Sarah Desjardins will play as Maddie Redfield. The actress is also a part of Riverdale. Fola Evans Akingbola has been a part of Call My Agent and will play Chelsea Arrington in the upcoming series and will be was seen as the head of the secret service members in Rome.

Eve Harlow will be seen as Ellen and will play as Dale’s wild partner and also an unpredictable killer. Enrique Murciano will be seen playing Ben Almora one of the main secret service agents. Phoenix Raei will play Dale who is a quiet European and partner to Ellen and DB Woodside will play Erik Monks who are long-serving secret servicemen and return back to prove a point.

In July 2021, the show’s scripts were in process. The filming of the series is due to film around February 14, 2022, and is set for 5 months of production. We can expect the show to release around June 8, 2022, as per a What’s On Netflix report.

The show will be filmed in Vancouver, Canada, and Washington D.C. in the United States.

As per Deadline, the Netflix series will have 10 episodes.

The series is expected to release in 2022  and if not this year then definitely 2023 will be the year of release.