Tom Cruise fans have been waiting 35 years for a sequel for Top Gun, and it seems like the wait is finally over.

After the release of the original classic Top Gun in 1986, Tom Cruise will be back in his role as Pete “Maverick” Mitchell in Top Gun 2, officially titled Top Gun: Maverick. The action-packed movie is directed by Joseph Kosinski from a screenplay by Ehren Kruger, Eric Warren Singer, and Christopher McQuarrie and a story by Peter Craig and Justin Marks.

The current release date is almost three years later than when the film was originally scheduled to be released. “Aviators are back, the need for speed. We’re going to have big, fast machines. It’s going to be a competition film, like the first one, but a progression for Maverick,” Cruise told Access Hollywood about the project way back in June 2017. 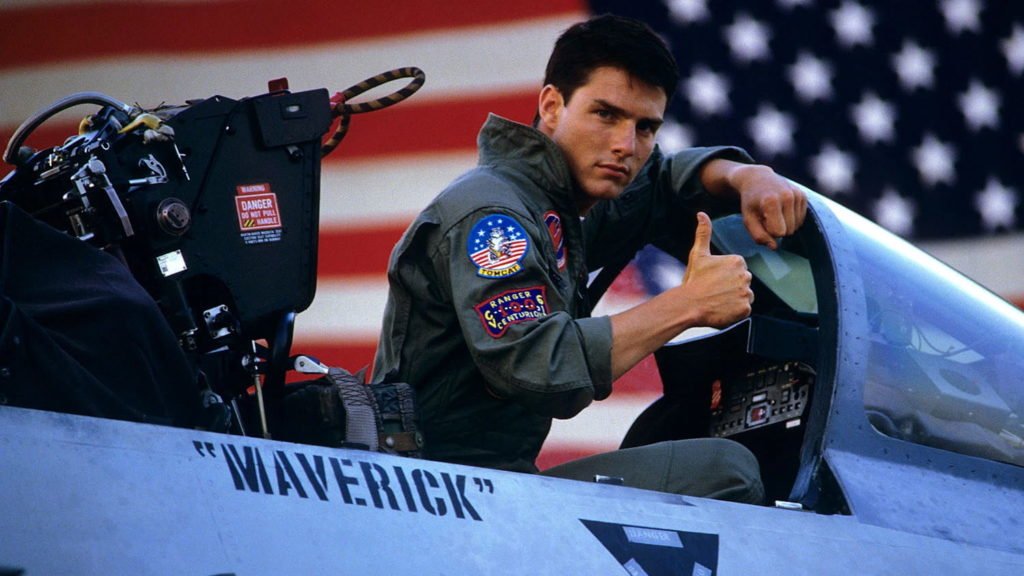 Here’s everything you should know about Top Gun: Maverick:

When is Top Gun: Maverick releasing?

About three years after the film was originally scheduled to be released, Top Gun: Maverick is set to open in cinemas in the United States and Canada on May 27, 2022. The film will also be available for streaming on Paramount+ 45 days following its theatrical release.

Top Gun: Maverick’s original release date was July 12, 2019, but it was pushed back to June 26, 2020, and then to the present date following further delays.

Who is in the cast of Top Gun: Maverick and is the original cast returning?

The new characters include Lt. Bradley “Rooster” Bradshaw, the son of Maverick’s best friend, Nick “Goose” Bradshaw, who died in the first film, will be played by Miles Teller. Jennifer Connelly will also appear in the upcoming film as Penny Benjamin, the daughter of a former admiral and as Maverick’s love interest. Jon Hamm, Ed Harris, Glen Powell, Lewis Pullman, and Monica Barbaro are among the other actors.

The plot of Top Gun: Maverick

The first film starred Cruise as Maverick, a young hotshot Navy pilot who was forced to confront the repercussions of his reckless actions. The sequel will pick up where the first film left off, with Maverick training a new group of pilots, including Miles Teller’s trainee “Rooster,” the son of the previous film’s fallen hero, Nick “Goose” Bradshaw.

The official synopsis of the movie is as follows

“After more than thirty years of service as one of the Navy’s top aviators, Pete “Maverick’ Mitchell is where he belongs, pushing the envelope as a courageous test pilot and dodging the advancement in rank that would ground him. When he finds himself training a detachment of Top Gun graduates for a specialized mission the likes of which no living pilot has ever seen, Maverick encounters Lt Bradley Bradshaw, call sign ‘Rooster’, the son of Maverick’s late friend and Radar Intercept Officer, Lt Nick Bradshaw, aka ‘Goose.’ Facing an uncertain future and confronting the ghosts of his past, Maverick is drawn into a confrontation with his own deepest fears, culminating in a mission that demands the ultimate sacrifice from those who will be chosen to fly it.”

The first official trailer for Top Gun: Maverick was released on July 19, 2019. The same month, the movie’s second trailer was released, introducing the new batch of trainees whom Maverick is going to be taking under his wing.