Is Pose leaving Netflix in March 2022?

Just like we heard that some of the Marvel shows are leaving Netflix in March 2022, we have another sad news for you. Pose, FX’s hit period drama will also be leaving Netflix. The show is an American drama television series of 80’s and 90’s ball culture revolving around New York City’s African American and Latino LGBTQ. The show ran for three seasons.

Why is Pose leaving Netflix?

The show will be leaving Netflix because of the streaming platform licensing rights for the show are soon to expire. The series is departing from the OTT platform before its third season. It is unlikely that the third season will stream on Netflix.

When is Pose leaving from Netflix?

Pose will be streaming its Season 1-2 till February 28. This means the show will depart on February 28 itself. There are a total of 18 episodes that you can stream and the duration of each episode is an hour. 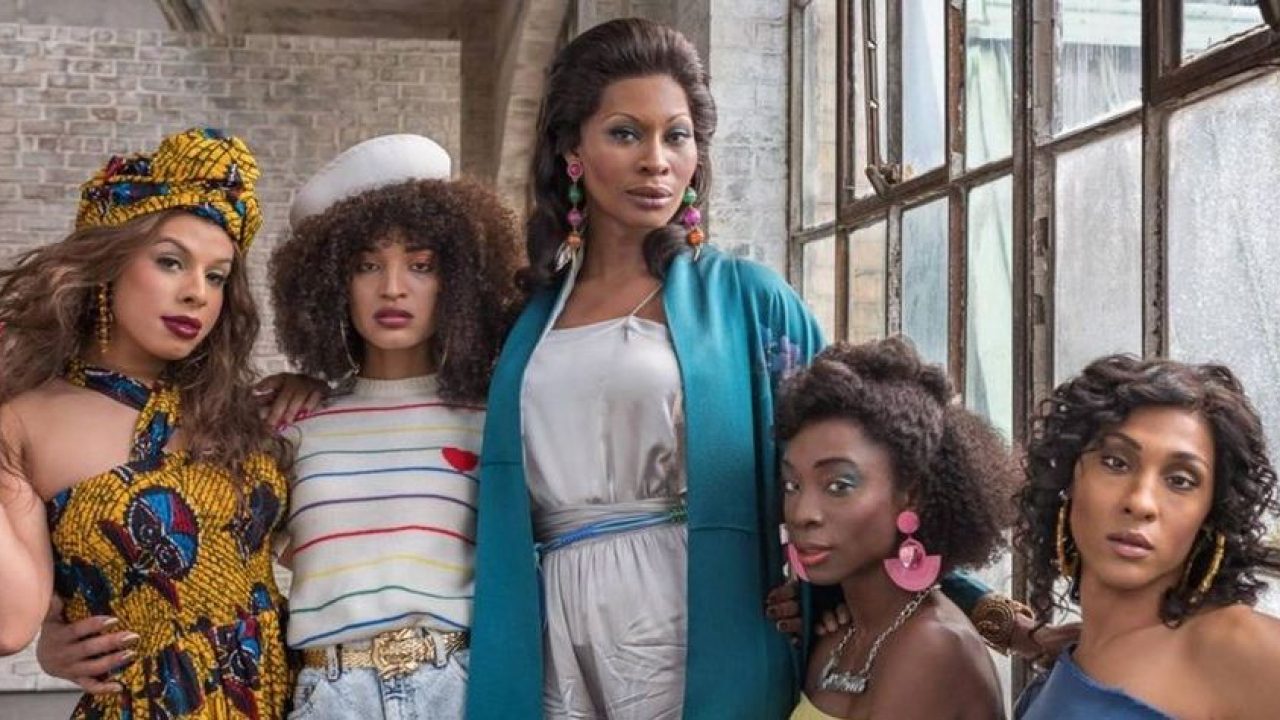 The show is currently streaming on Netflix and Hulu. Though it will be soon departing from Netflix, Hulu is another streaming home for FX’s shows online.

What is the plot of Pose?

The first season revolves around The African American and Latino ball culture world which is set back in 1987-88 and the second season revolves around the beginning of 1990 when people are either HIV positive or having AIDS. Some of them have become AIDS activists and frequent funerals are taking place because of the AIDS pandemic.

Also, the third season is not yet released on any OTT platform, so we have some insiders about the upcoming third season. It will revolve around 1994 where you will see Blanca focusing on her life as a nurse aide also she is a mother and a present partner to Christopher. Her ne love also work at the same workplace, the same hospital. The season will also focus on the reassembly of House of Evangelista as Lemar’s father role on the contrary new group House of Khan, and Pray Tell’s health care.

Where can I watch Pose Season 3?

Season 3 was streamed back in 2021, on BBC Two and BBC iPlayer in the UK. The third season of Pose can be streamed on FX.