What if we ask you about your favorite show of all time? It has to be either Friends or The Big Bang Theory. It’s been quite a few years since the shows bid adieu, however, what is constant is their fan following. And this is why, people now want their reunions. While a reunion may not always live up to people’s expectations, they are a treat to watch, though.

Since Friends reunion already happened last year, fans are now curious to know about a possible reunion of The Big Bang Theory. Here’s all we know about it.

Can we expect The Big Bang Theory reunion?

While the The Big Bang Theory is much-awaited, however, it’s not on cards for the makers as of now, at least it seems this way.

Several actors, too, were asked the same and here’s what they have to say about it.

Kaley Cuoco who played Penny in the show told Metro back in 2021 how the cast is doing after the show ended. “Everyone is really doing great. It’s wonderful to see, that’s what you hope for, right? You hope you want all your friends to be successful. We had a unique experience for so long so to see everyone doing the things they want to be doing and successful… the texts are always happening.”

Explaining whether a reunion is on the cards, she added, “Big Bang just ended so I think we need to give it a little bit of a break,” she shared. “I look forward to a reunion. I hope that our cast would be down for that sometime in the future. I’m ready for that, anytime.”

In February 2022, Kunal Nayyar who played Raj Koothrappali also addressed the possibility of a reunion, while speaking to Screenrant, he said that the show ended two years back and it will look like a new season for the show. “It’s only been two years since we ended Big Bang!. We have to look slightly older. We’re living in this world right now full of reunions and I just think we’re not quite there yet. You can’t do a reunion, that would just be like doing a new season, we can’t do a reunion yet. Not that I’m saying we’re doing a new season!. Yes, in the future, maybe. But not currently.” 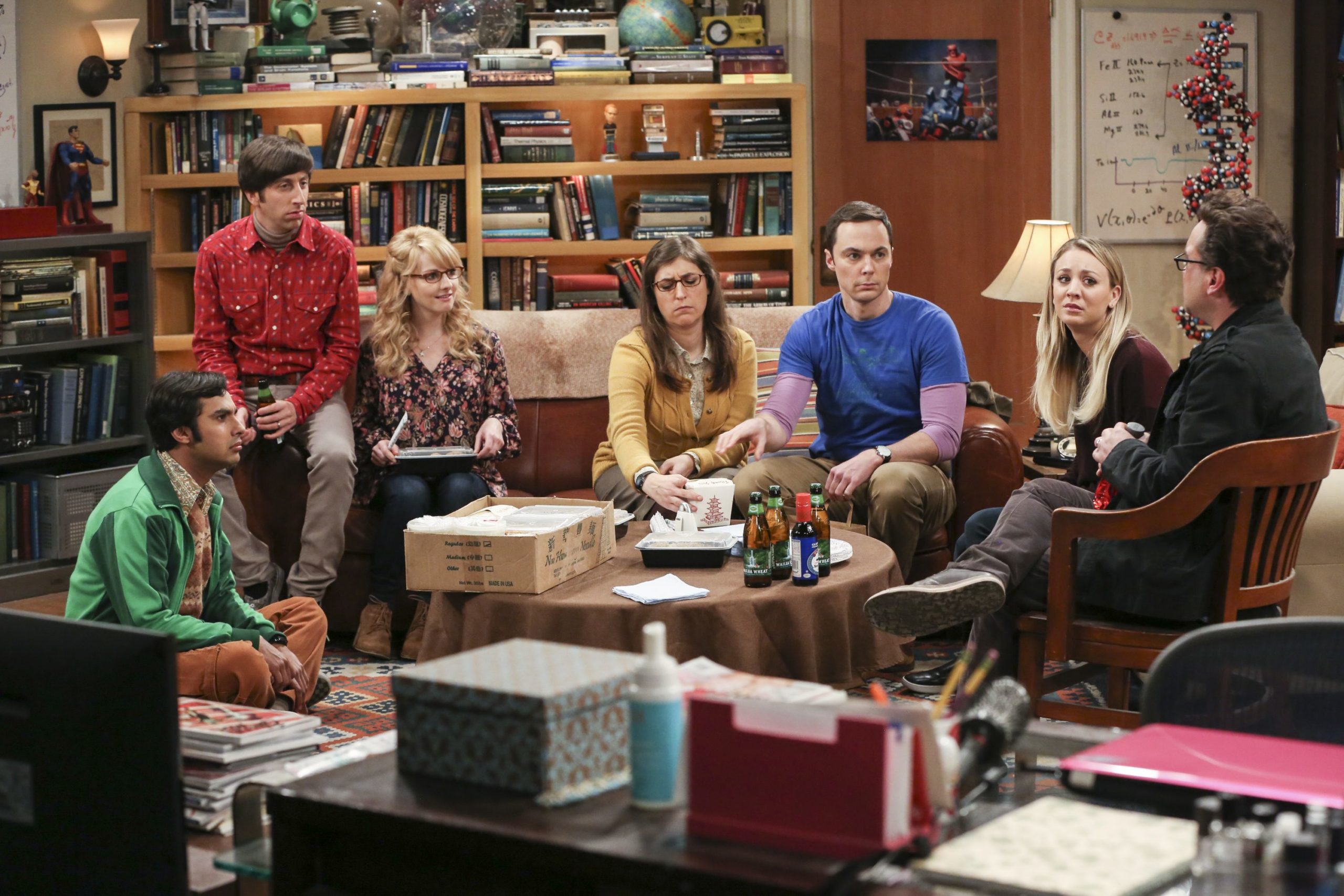 So, putting it all together we may see a reunion in future but certainly not anytime soo. It’s safe to say that the show concluded back in 2019 and it might be a little early for the same.

If you have been living under a rock and wondering what the show is about. It revolves around brilliant physicists, Leonard and Sheldon, who understand how the universe works. But they don’t know how to interact with people, especially women, and all changes when a free-spirited attractive girl named Penny moves in next door. The show is full of comedy, love and some technical scientists’ talks.

So, if that already interests you, you can binge-watch the show on Netflix and Amazon Prime Video and find out what made this show run for 279 episodes that were divided over 12 seasons.