Just as much shows are making their way to Netflix, there’s a plethora of shows that are departing from the streaming giant particularly in March, 2022. Adding to the tentative list of shows that are bidding adieu to the platform is Arrested Development that could also possibly make an exit.

The sitcom was originally aired on Fox from 2003-to 2006 with three seasons and later got canceled in 2006. The show bagged many awards including several Emmy awards.

In 2011, it was picked up by Netflix and was also renewed for two more seasons Season 4 and 5. The show was a hit among the people, so much so that it was tagged as “one of the funniest comedies ever.” 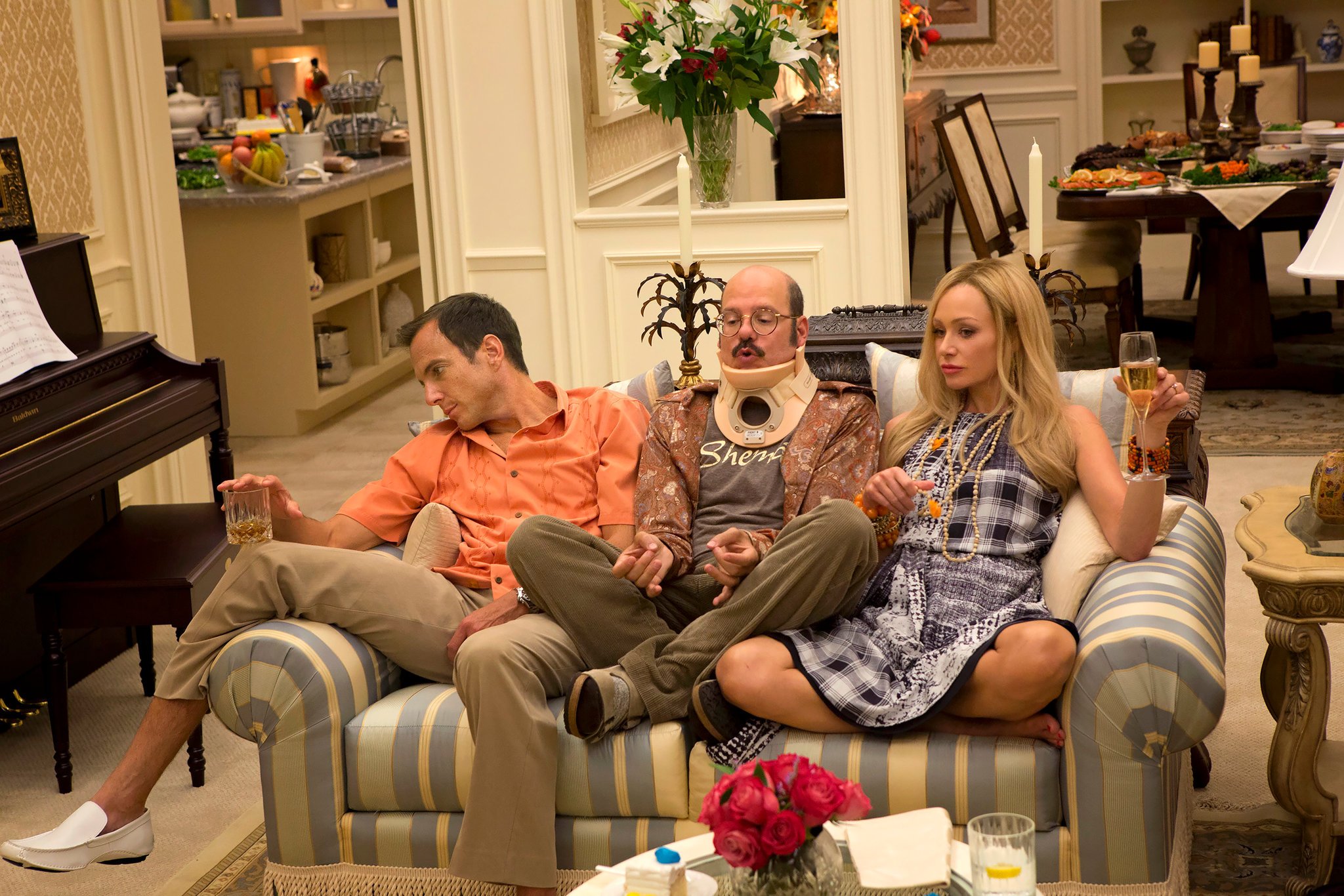 The answer lies in the fact that the first three seasons of Arrested Development were distributed by 20th Television, which is now owned by Disney. It is seen that shows particularly from Disney are leaving Netflix. We recently saw, Marvel shows and Soundtrack leaving the streaming house. So, if Arrested Development Season 1-3, too, leave Netflix that shouldn’t come as a surprise to you.

Where you can watch Arrested Development after it leaves Netflix?

If and when the show, or specifically the first three seasons leave/s Netflix you can watch it/them on Hulu. 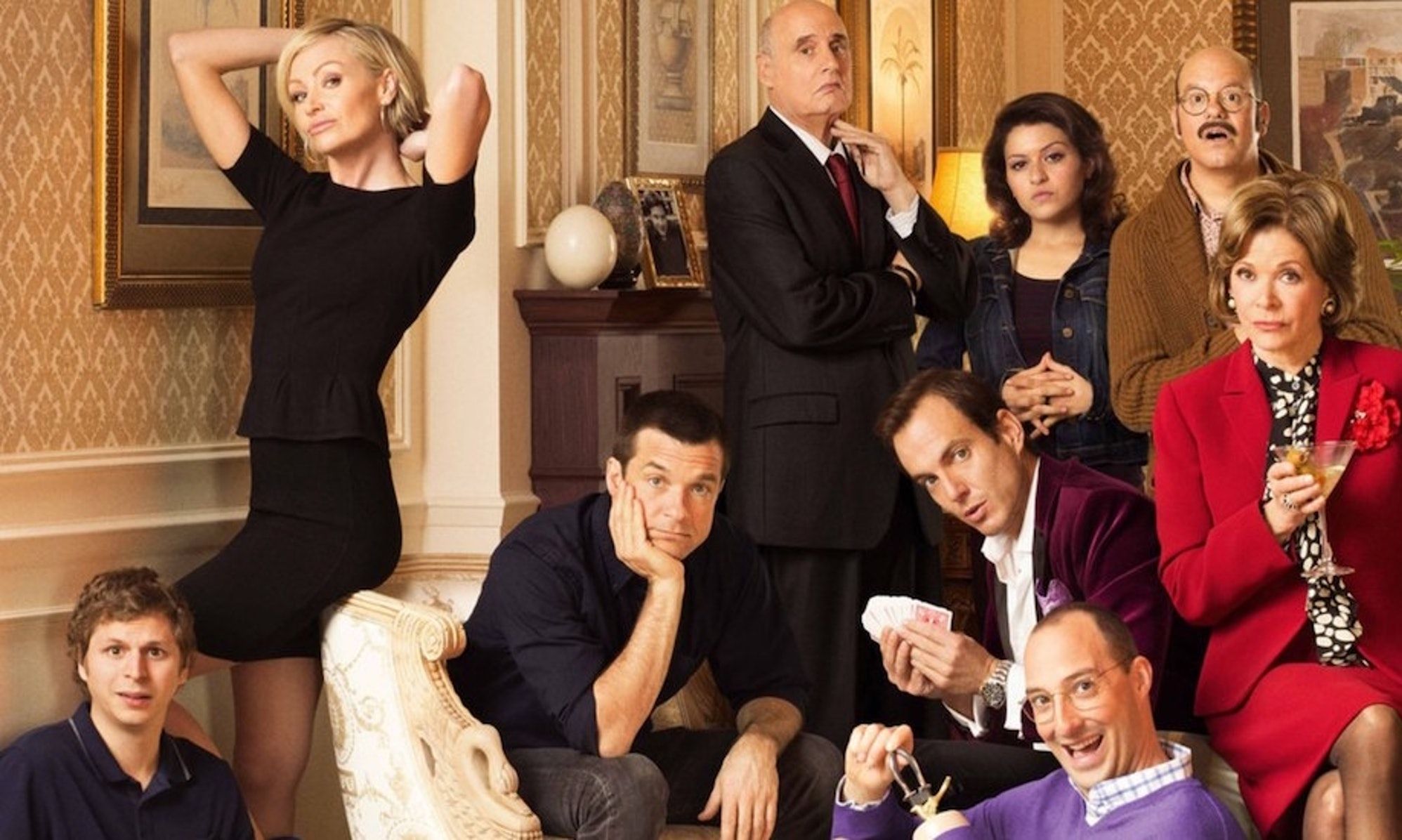 What is the plot of Arrested Development?

The story revolves around a family man Michael Bluth who tries to keep his family and his business safe from collapsing after his father George is sent to prison in charge of stealing money. The family tries to adjust from being rich to getting dropped to rags. Michael, on the other hand, helps his mother keep up with her impressions and tries to keep his sister Lindsay and his brother-in-law Tobias save their failed marriage, helping his son George Michael and niece Maeby go through adolescence, and brothers Buster and Gob adapt to working life. That means he has a lot to do in life.

The show’s official synopsis as per IMDb says, “Michael Bluth, a widower with a 13-year-old son, named George-Michael, is forced to keep his large and dysfunctional family together after his father is arrested for shifty accounting practices at the family-owned conglomerate and the Bluth family assets are frozen, making each member of the eccentric family panic.”

Though, Netflix hasn’t officially announced the departure of the show, even if it happens you know where to watch it next.