Halloween Ends: What we know so far

Is anyone standing on your room’s window? Look carefully, once again. If you are a fan of horror films, you would relate to the feeling. What about mixing Halloween with some horror elements? That will be super scary, right? If the scare quotient already excites you, we have a good news. David Gordon Green is coming up with the sequel of Halloween Kills, and the last film of Halloween trilogy, Halloween Ends.

Here is everything we know so far about Halloween Ends.

Universal had initially planned to release both the films back to back but it didn’t happen. Halloween Kills was released back in October 2020. Due to the pandemic, the second sequel was put on hold and the filming was pushed to January 2022. Now, after two years of Halloween Kills, it’s sequel Halloween Ends is all set to release on October 14, 2022. The film will be an exclusive theatrical premiere.

This seems to be a perfect time to release the film. Halloween will be more exciting this year. 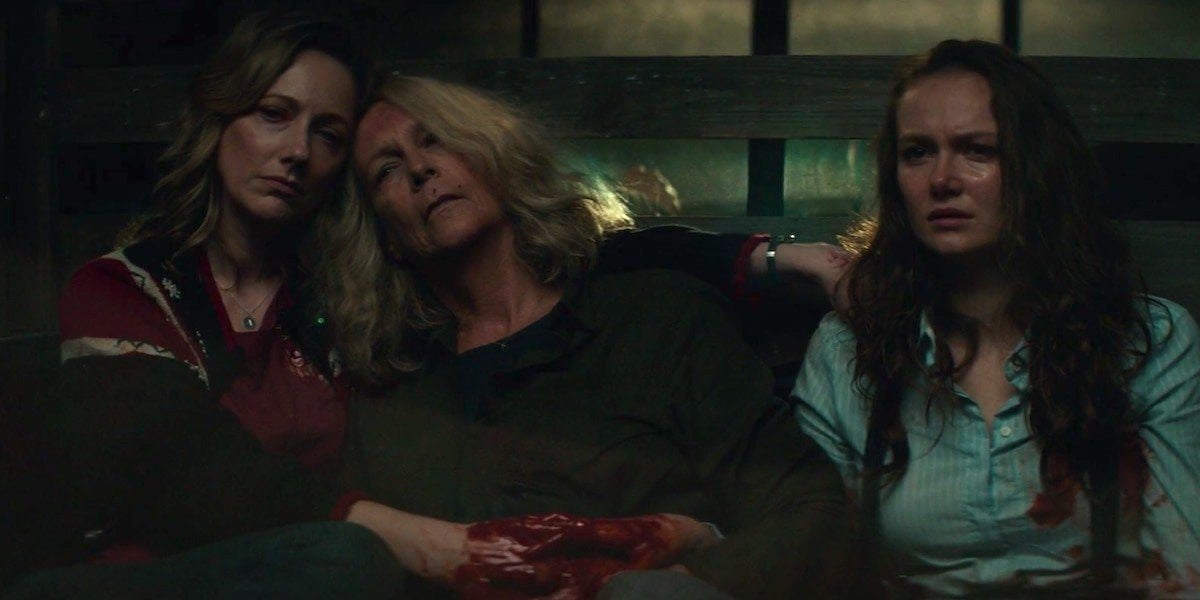 The plot of the upcoming film is not revealed yet. However, the film will be set on the events related to the previous sequel. The film will also see a jump of four years. It will give a glimpse of real-world events that have happened since 2018 which includes the pandemic.

In Total Film interview with Curtis, producer Malek Akkad and director David Gordon Green gave hints about the upcoming film, “The last one is going to be way more contained.” Green further elaborated the film and the plot will be something that fans won’t expect, “I get engaged by doing something different. If I was just going to be repetitive, I would hand the reins off to someone else. When you have that opportunity within an established franchise, it’s really fun to think about how you can show different tones and perspectives and evolve.”

The official synopsis of the film reads, “The saga of Michael Myers and Laurie Strode comes to a spine-chilling climax in this final installment of the franchise.”

The trailer is not yet released by the production. The film is all set to release in October 2022. We can expect the trailer to launch a month before its release.