The American comedy-drama television series, Atlanta created by Donald Glover is all set to stream on March 24, 2022, with its third season. The second season was released four years ago, and now the wait for Season 3 is over. The show will return to FX with two episodes at once and from the next day, all of Atlanta Season 3 episodes will be available to stream on Hulu.

So here you will know everything about the upcoming season.

The core cast will be seen in Season 3. Donald Glover will play Earn, Brian Tyree Henry will be seen as Paper Boi, LaKeith Stanfield as Darius, and Zazie Beetz as Van. Matthew Barnes as Lucas, Clark County’s manager opposing to sign Paper Boi can also be seen in the upcoming season.

Season 2 of Atlanta ended with Earn, Alfred, and Clark County on a plane attached for a European tour after Earn inserted a gun in Clark County’s bag that Clark County then inserts on his manager Lucas.

Atlanta Season 3 will pick up from where the second left. The upcoming season was set to film at least partially in Europe, but that was decided before the pandemic, so it’s still unclear whether the makers will stick to their plans or not. The show is quite unexpected, and it keeps changing from episode to episode.

Will there be more seasons to Atlanta?

Yes, the show will be coming up with the fourth and final season. The news was declared on Thursday Television Critics Association’s (virtual) winter press tour by FX CEO John Landgraf. It is a surprise as Glover ended up his overall deal with Disney-backed FX in favor of a rich pact with Amazon. 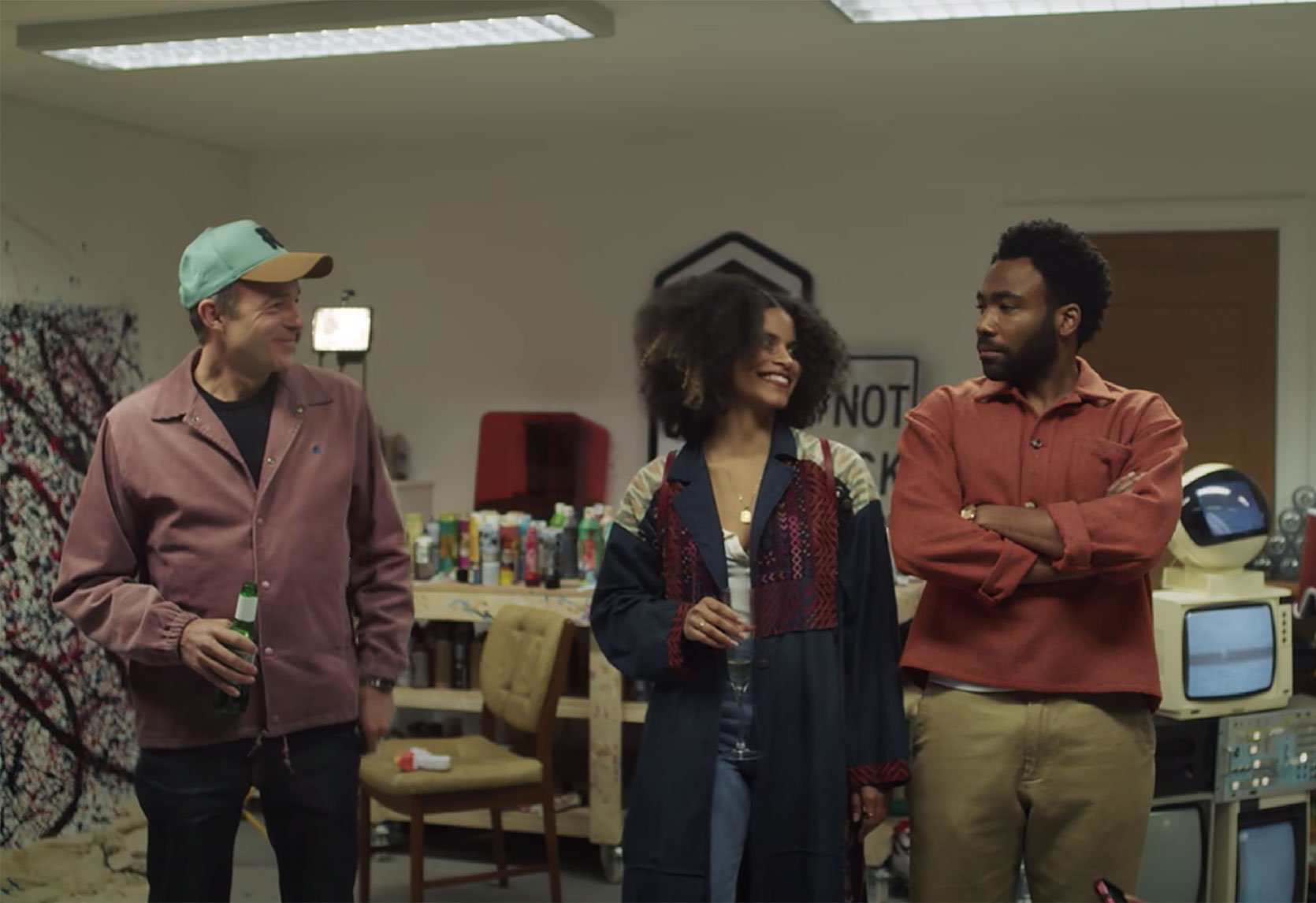 Later on Thursday, Glover told The Hollywood Reporter that he wanted the show to end with Season 2 but the final season coming will give a natural conclusion to the characters. “To be honest, I kind of wanted it to end after season two” — that wrapping the series with season four felt like the natural conclusion for Earn Marks, Alfred “Paper Boi” Miles (Brian Tyree Henry) and the other characters. When the conditions are right for something to happen, it happens, and when they’re not, it doesn’t,” he said.

Glover is working on an adaptation of Brad Pitt-Angelina Jolie feature Mr. and Mrs. Smith for Amazon. He is also working on a music series for Amazon called Hive but the streaming platform has not yet confirmed the show which also includes Malia Obama among its writers’ room.

He further cleared that the Amazon deal is not the reason for the show ending and stated, “The story was always supposed to be what it was.”

Glover also said that he won’t mind revisiting Atlanta in the future. He said, “if there’s a reason to do it, but it always depends. I like keeping options open.” We can guess that the show might come back in the future but then it’s only guesswork.

The production has just revealed a fourth season will be made but the release date is not confirmed yet. FX has made Seasons 3 and 4 as “Parts 1 and 2” of a new unified chapter of the series.