If you remember the 2017 film Wonder which was based on the novel by R.J. Palacio that had won the hearts and minds of the viewers, you would be definitely wanting something similar. The movie revolved around 11-year-old August “Auggie” Pullman who is a child born with a disorder and facial deformity. The story of Auggie is the struggle of change from homeschool to a private school as he faces bullying and intolerance from his classmates.

Given the love and success that the film got, Lionsgate has given a green signal to a spinoff sequel of the story, White Bird: A Wonder Story.

Here we know so far about the upcoming film.

The film started its production in February 2021 in the Czech Republic.

The upcoming American war drama is directed by Marc Forster and written by Mark Bomback which is based on the 2019 graphic novel of the same name by R. J. Palacio.

If we see in the original Wonder film, Julian Albans left Beecher Prep when its faculty discovered that both he and his family were implicated in bullying Auggie for his appearance. Julian witnesses the errors of his ways by the end of the film but he is still pullet out from school in the following year. Things begin looking up for Julian when his Grandmère (grandmother) visits him who shares a story from her past and it is called White Bird: A Wonder Story. 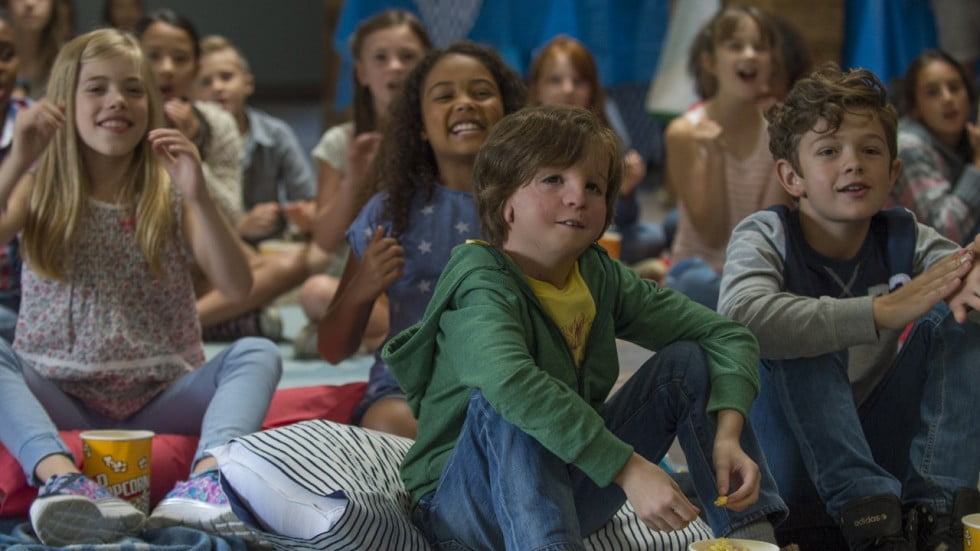 A young Jewish girl who witnessed World War II, Julian’s grandmother faced challenges that few could ever imagine. She survived and thanks to the efforts of her schoolmate. Like Julian and Auggie, Grandmère could not be more different than her classmate, however, the last willingness to help Julian’s grandmother created the cause of an understanding and close friendship between the two. As of now, it is clear that the story carries an important lesson for Julian. What he does with that lesson is remain to be seen.

The official synopsis says, “A girl in Nazi-occupied France goes into hiding with help from a schoolmate — a young man who risks everything to give her the chance to survive. Together, they find beauty and love in the secret world of their own creation.”

There is no official trailer for the film yet but we can assume it to release two or three months before the release of the film.