5 Best shows to watch if you like HBO’s Euphoria

You’ve come to the wrong place if you’re looking for a show that’s similar to Euphoria. There isn’t a single show here that can match Euphoria‘s energy or offer a similar thrill. Because there has never been a show like that before. Euphoria is the first of its kind, which justifies the show’s hype. Then you might be wondering what’s the point of this article. Euphoria season two will come to an end in the coming weeks, and you’ll be left with nothing, but emotional damage.

So you’ll feel compelled to watch anything that will help you with your recovery.

Here are some shows for you to watch while dealing with the damage caused by Euphoria season two:

Showtime’s Yellowjackets was another show from 2022 that became an Internet obsession. After a somewhat successful premiere at the end of 2021, the spooky show became a cultural obsession over the course of its 10-episode first season. Created by Ashley Lyle and Bart Nickerson, Yellowjackets is a part survival epic, part psychological horror, and part coming-of-age drama. This is the story of a team of wildly talented high school girls’ soccer players who survive a plane crash deep in the remote northern wilderness. The series chronicles their descent from a complicated but thriving team to savage clans, while also tracking the lives they’ve attempted to piece back together 25 years later. What began in the wilderness is far from over. The show features Melanie Lynskey, Tawny Cypress, Christina Ricci, and Juliette Lewis, among others. 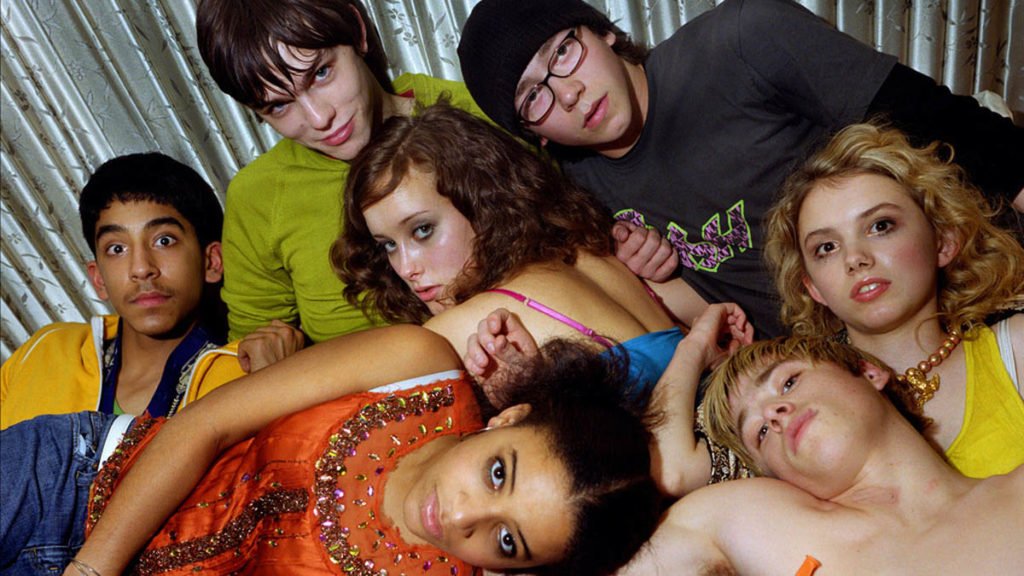 Skins, recently known as OG Euphoria or British Euphoria, follow similar issues that are presented in Euphoria, but Euphoria is much darker. Dysfunctional families, mental illness, adolescent sexuality, gender, substance abuse, death, and bullying have all been tackled in its controversial storylines. Created by Jamie Brittain and Bryan Elsley, the show follows a group of teenagers in Bristol, South West England, through the two years of sixth form. The show has quite a cult following, much like Euphoria.

The Spanish thriller teen drama follows the lives and loves of elite students studying at Las Encinas, a fictional elite secondary school in Spain, as three working-class teenage students enroll at the school through a scholarship program. Elite delves into teen drama topics and themes, as well as more progressive issues and other perspectives on the genre’s clichés. These include sexuality, gender, substance use, and many diverse societal issues.

Before Euphoria, there was 13 Reasons Why. It’d be wrong to compare 13 Reasons Why to Euphoria, considering Hannah Baker was unable to even survive her own high school, so it’s not even a question whether she’d fit in well at Euphoria High. Two weeks after Hannah’s tragic death, Clay, a classmate, discovers a mystery box on his doorstep. Presented inside the box are recordings made by Hannah, on whom Clay had a crush, which details the 13 reasons for her suicide. The show is then explored in Clay and Hannah’s narratives.