Big Little Lies Season 3 renewal status: Is a new season in the works?

Never have we ever had an all-star cast as we have in Big Little Lies. We were glued to the screens for the previous season of Big Little Lies. The show, which boasted names like Nicole Kidman and Meryl Streep, ended abruptly with its second season in 2019. It’s been more than two years now. Will the Monterey five ever come back for another season?

HBO’s Emmy Winning series The Big Little Lies is adapted from the best-selling book by Liane Moriarty of the same name. Set in Monterey, California, it follows a murder and the dangerous little lies we tell ourselves just to survive. The plot centers around the five mothers in the town. Due to the high praise for the show and the numerous award nominations and wins, Season 2 was instantly renewed for this originally planned limited series. More than two years after the finale of Season 2, viewers are still hoping for a Season 3.

Here’s everything you need to know about Big Little Lies Season 3: 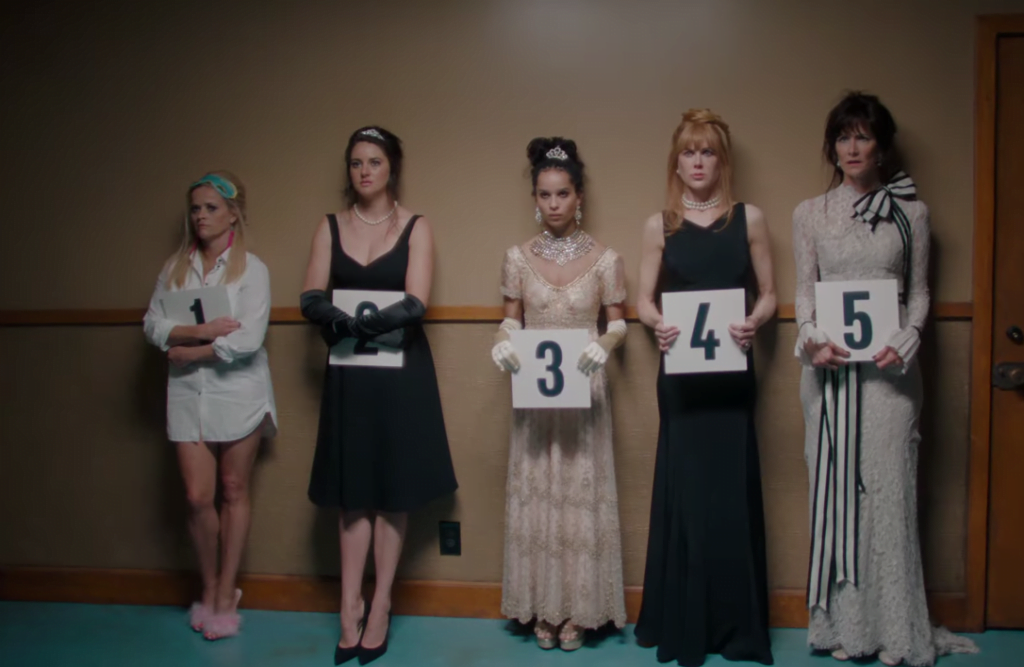 Is there Big Little Lies Season 3?

“I think we’d all love to do a Big Little Lies Season 3, you know?” she said. But she also went on to confirm that Season 3 is currently “not on the cards”. But the cast members would like to do it. The cast members, famously very good friends, apparently enjoy working together. She said, “The idea of being together and, you know, a point in your life where you go, ‘It’s nice to be around the people I like being around and working with the people I like working around, let alone on a hit show like that. So, you know, but that is not, it’s not on the cards, but yeah, we would like to do it.”

Meanwhile, at the second-season premiere, novelist Liane Moriarty, who penned a novella plotting out season two, told The Hollywood Reporter that she was done. And, despite saying the same thing after the first season, she said she meant it this time. “But I do feel like that for me, that season two will be the end,” she said. 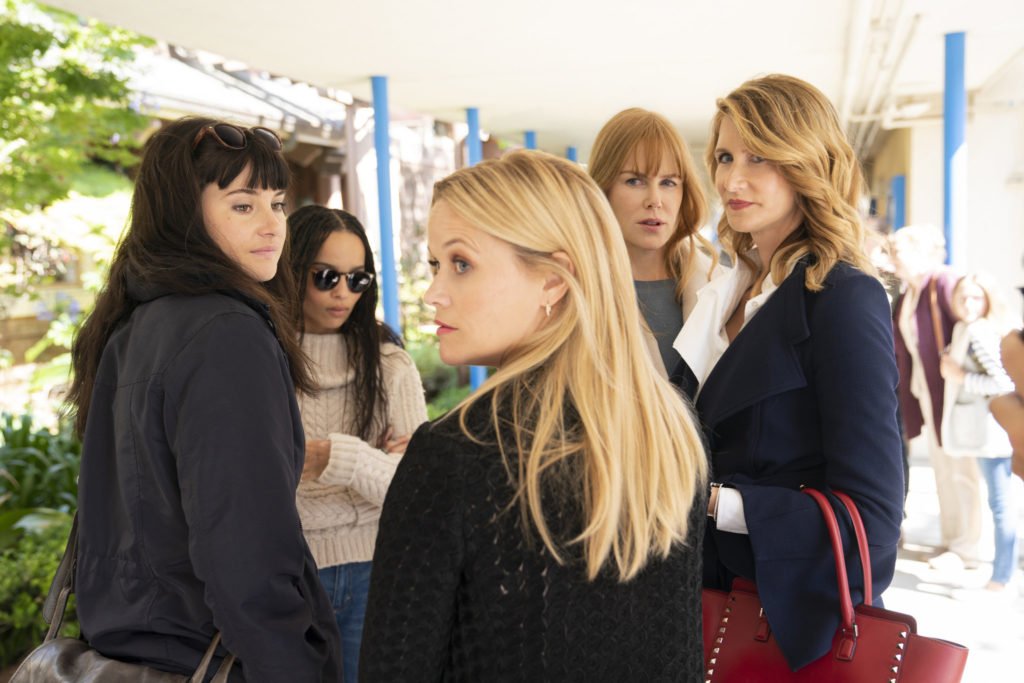 The first season of Big Little Lies premiered in February 2017 and the second season came out only in June 2019. Considering the two-year production time and the cast’s demanding schedules, a third season is unlikely to be released until 2023 or later.

Big Little Lies Season 3 Plot: What can we expect?

The highly praised show had a fairly disappointing ending to Season 2. We got to see the showdown between Mary Louise and Celeste as they battled out in the courtroom for custody of Celeste’s twin boys. In addition, Celeste was taking a huge risk by representing her own case. But she won, Celeste was successful in showing the video evidence of Mary Louise’s son and her husband abusing her, which was shot by one of her little boys.

Even though Celeste won custody, she still wants Mary Louise in her life, right? So how will they work out their love-hate relationship? Meanwhile, Madeline and Ed Mackenzie made the decision to reconcile and renew their wedding vows. But the important question is, what charges will they face since the Monterey Five are confessing their role in Perry’s death? Is Bonnie going to get serious jail time? These are the questions for Season 3.

Big Little Lies Cast: Who will be in it?

The Monterey five are, of course, expected to return for the show: Reese Witherspoon as Madeline, Nicole Kidman as Celeste, Zoë Kravitz as Bonnie, Shailene Woodlet as Jane, and Laura Dern as Renata. As for Meryl Streep’s Mary Louise, she played a major part in season two as Celeste’s mother-in-law. It’s unclear whether she’ll return or not. It totally depends on the plot. But we would expect the return of our favorite villain.

Where can you watch Big Little Lies Season 3?

Previous seasons of Big Little Lies aired on HBO in the US and Sky Atlantic in the UK. All episodes of the show are currently streaming on Hulu, HBO and are available for purchase on Amazon Prime.