Saints & Sinners will return for a final showdown with Season 6 on BounceTV. The popular broadcast network, multi-platform entertainment Bounce that serves African Americans has officially confirmed via Deadline that its hit original series Saints & Sinners will air its final season in April.

“Saints & Sinners has been a breakthrough success, attracting a huge and loyal fanbase and taking them on a rollercoaster ride every season,” said David Hudson, head of original programming for Bounce and an executive producer of the series. He also mentioned the show’s success by saying it was the No. 1 most-watched program on television, beating shows such as The $100,000 Pyramid on ABC, What Just Happened? on Fox, Instinct on CBS and Big Little Lies on HBO and also made sure to thank the cast and crew.

“We thank our amazing cast and crew for an incredible run and look forward to sharing the final eight episodes with viewers Sunday nights this spring.” he said.

Here’s everything you need to know about Saints & Sinners Season 6:

When will Saints & Sinners air Season 6 on Bounce?

The new season will start airing on April 3, 2022, on Bounce. You can watch the new episodes of Saints & Sinners on Sunday nights at 8 P.M ET/PT from April 3.

Set in a small town in Georgia, Saints & Sinners follows the lives of members of a big Baptist church. As the show continues, the secrets of these members’ past and present are unraveled, leading to big drama and conflict among them. Greed, corruption, secrets, treachery, and crimes are all part of these people’s lives and love.

The new episodes will follow the events and pick up from where the previous season finale left us. In the previous season, Ella’s world was turned upside down and she had to turn to a dangerous ally to seek help. Season 6 could feature a new phase for Ella and also Leona. 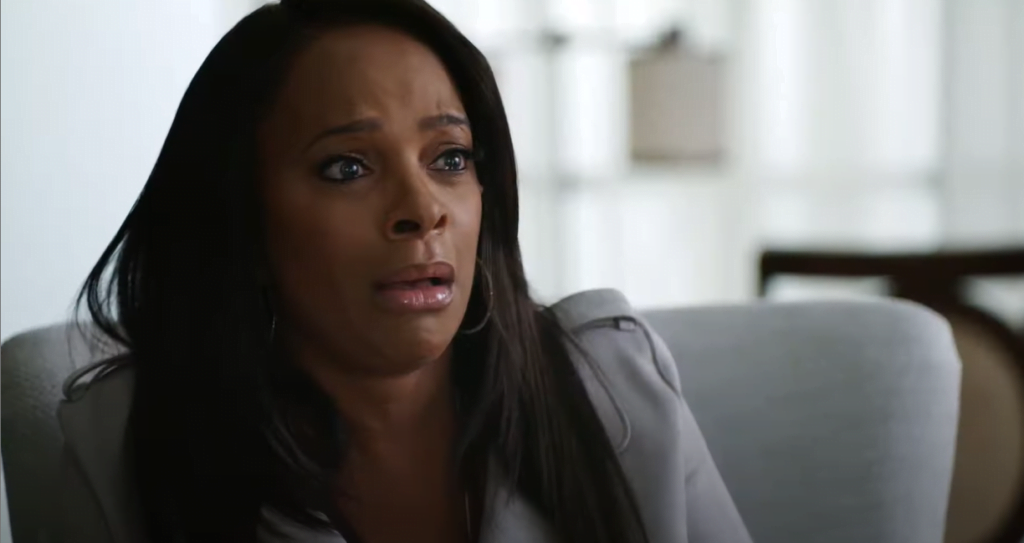 You can watch the promo released by BounceTV for the upcoming season here:

Saints & Sinners is a soap opera with a history of five seasons behind it. It has a huge cast.

Season 6 could bring some new faces to the cast. So far, no confirmation of the new cast members has been provided.

Where can you watch Saints & Sinners Season 6?

Saints & Sinners Season 6 will premiere on BounceTV at 8 PM on April 3 and every Sunday thereafter. The previous seasons are available for streaming anytime on Bounce’s streaming service, Brown Sugar.