It was the year 2020 and on December 25, Netflix released the very first season of a show called Bridgerton which was based on the regency era of England, a family of eight close-knit siblings who find love in their way with correspondence to the society and the rules.

The show started with a viewership of around 82 million across the world and became the most-watched series on Netflix at the time of its premiere and continues to remain the second most-watched series on the platform. Excitement and the response from the audience have seen a constant surge and the fans are eagerly waiting for Bridgerton Season 2.

But now the wait stops as the release date of Bridgerton Season 2 has been announced. This has been the most exciting time for the fans as they watch the official teaser released by Netflix.

Bridgerton Season 2 Release Date: When is the new season releasing?

As Bridgerton cast and crew celebrated the success and the first anniversary of the release of the first season, they released the teaser on February 14, 2022 with a completely new poster. Officially announcing the release date, it is March 25, 2022.

On March 3, 2022, Netflix released several new posters of Bridgerton Season 2. Check them out below. 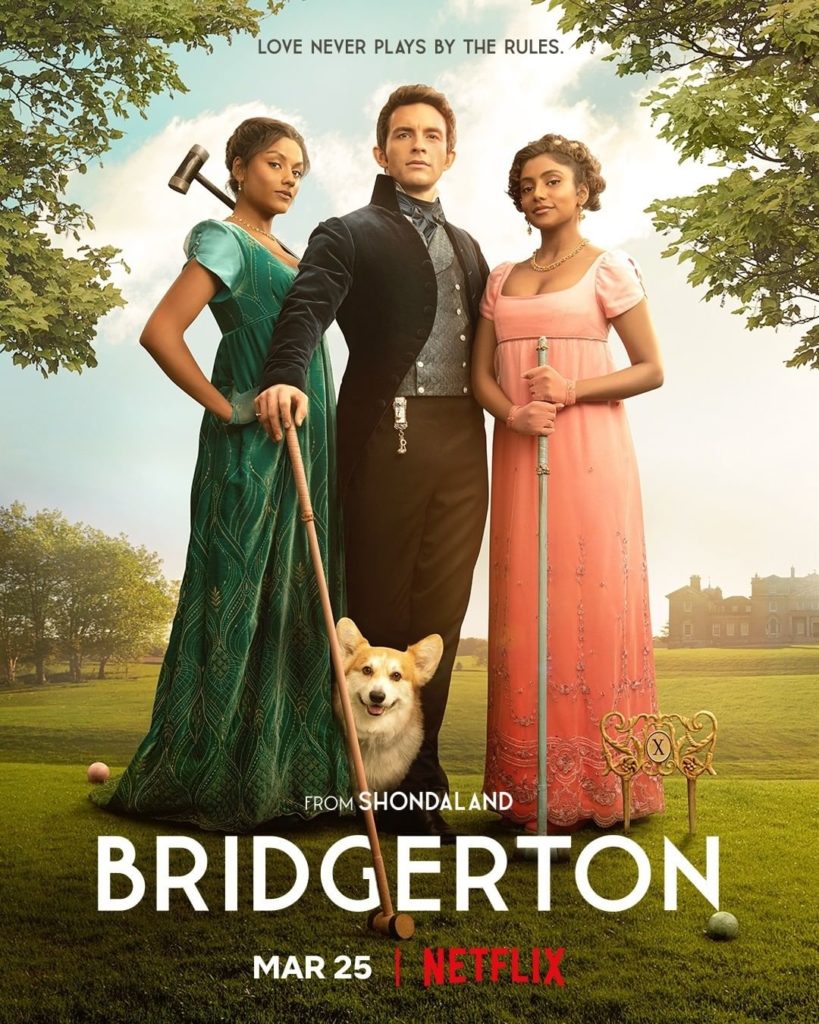 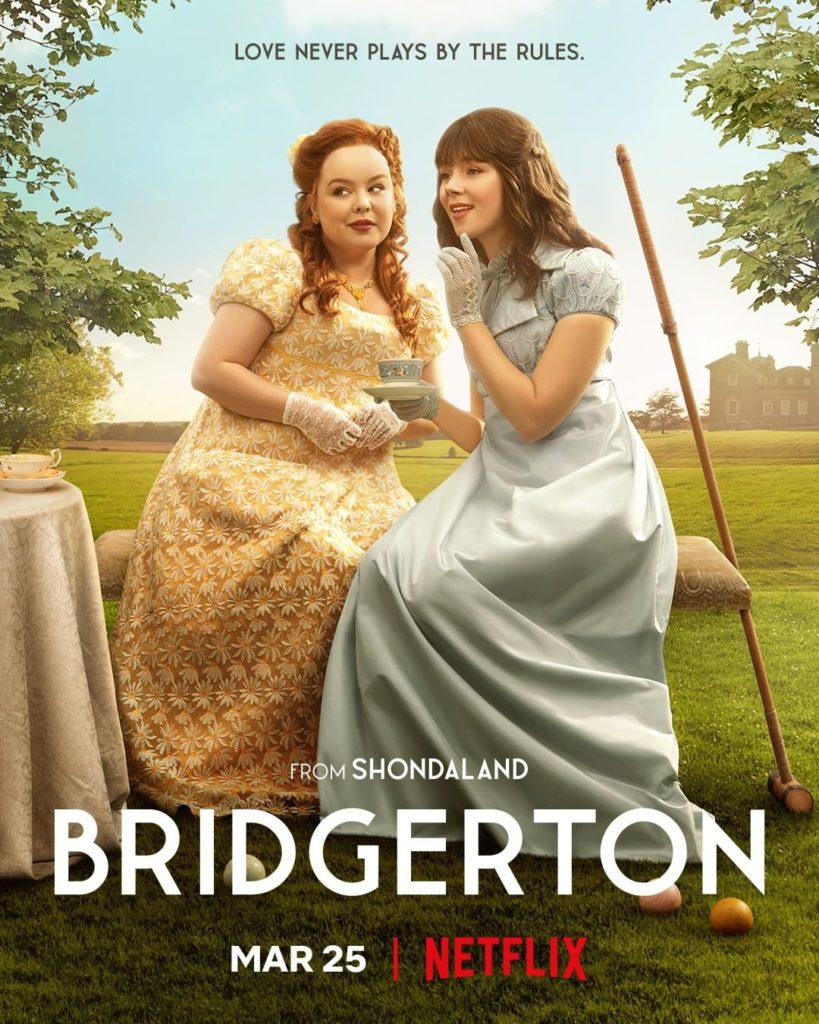 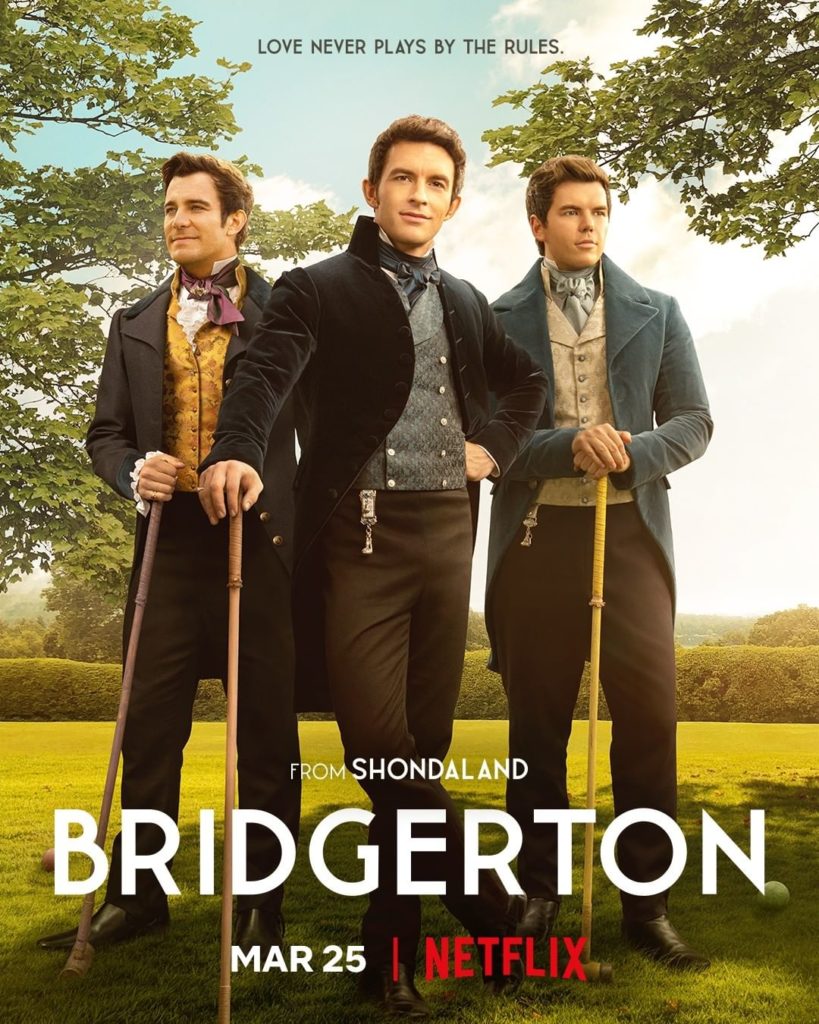 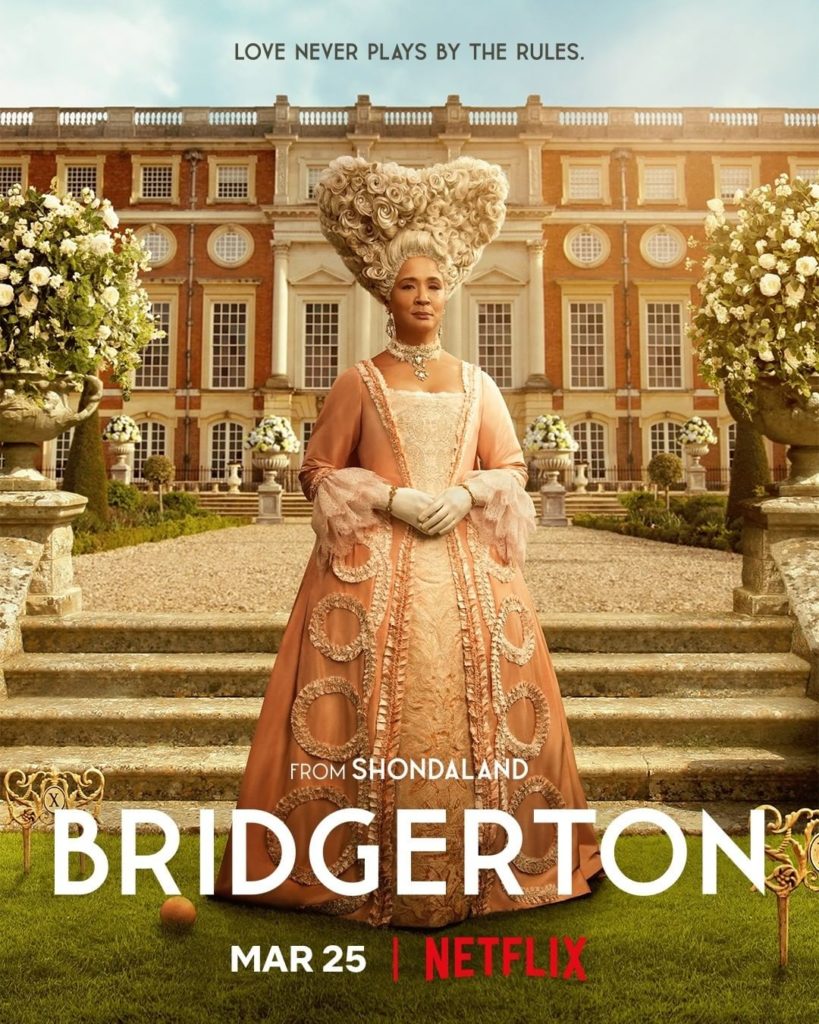 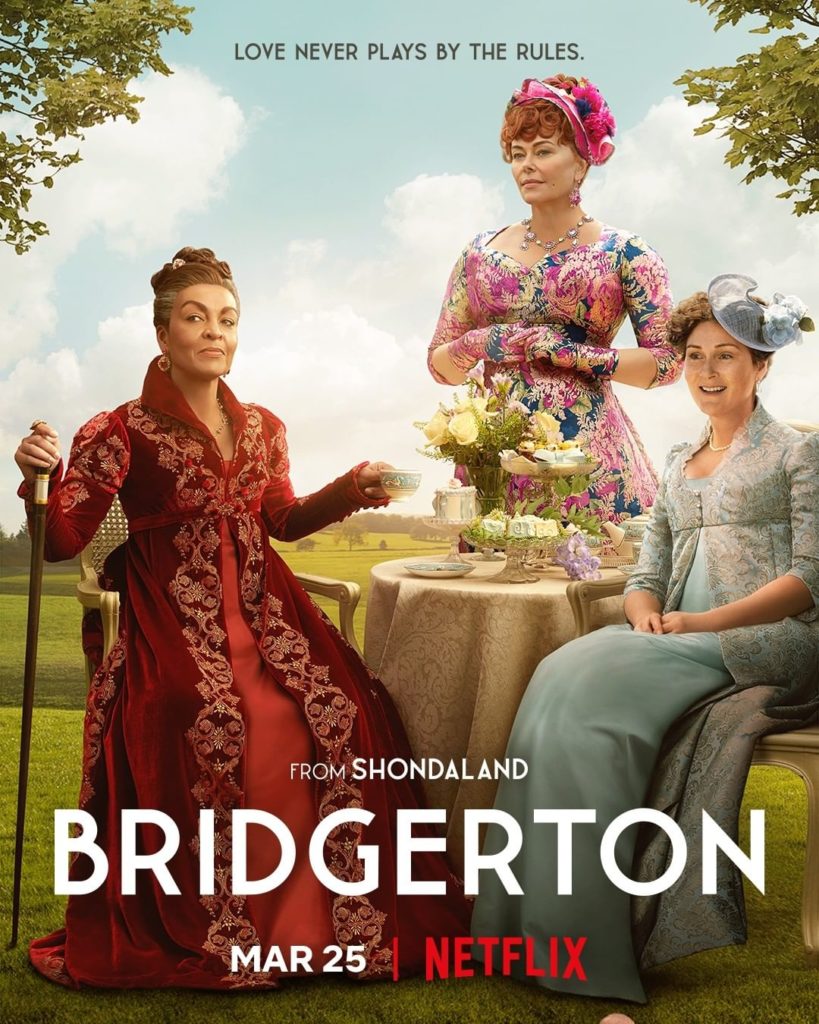 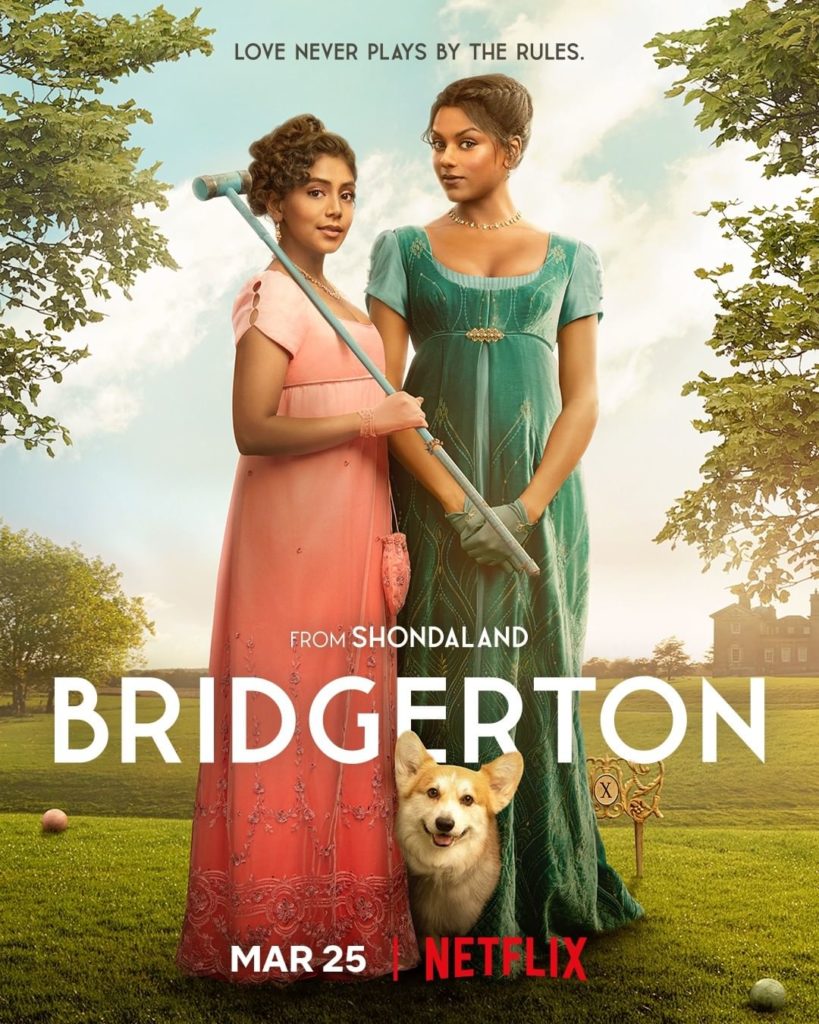 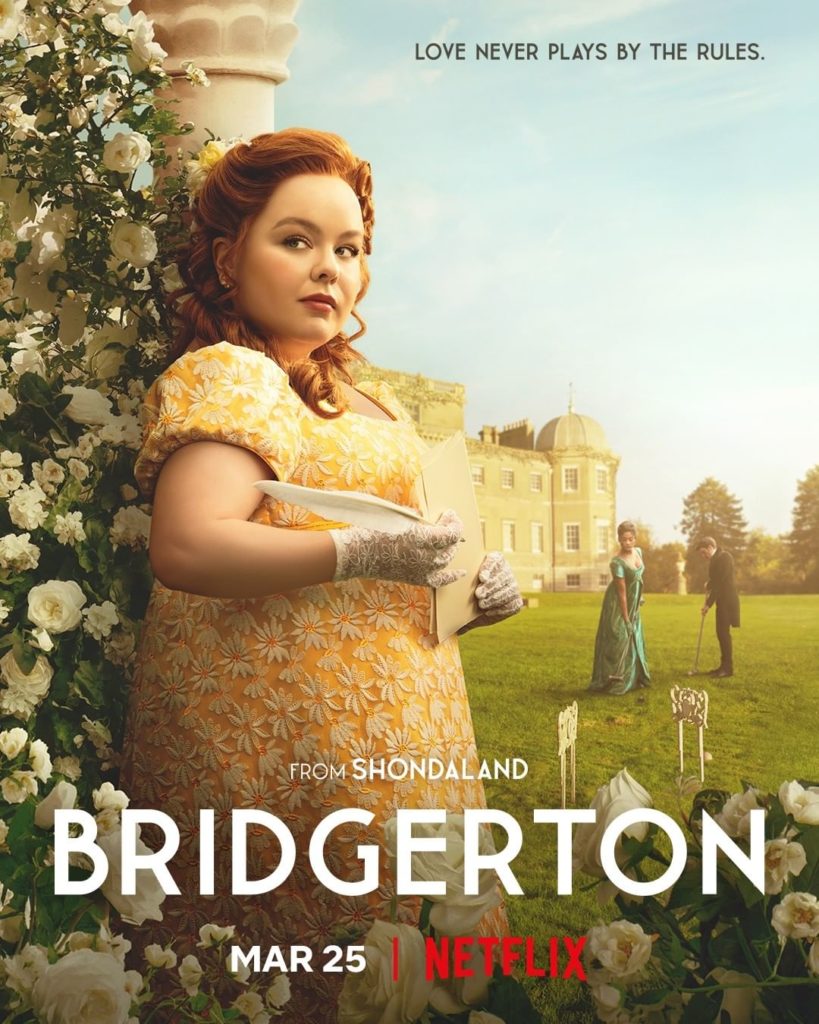 According to a Twitter post, which highlighted the statement by the omnipresent Lady Whistledown revealing that “Lord Anthony Bridgerton intends to dominate the social season.” Thus clearly emphasizing the fact that the new season will be more focused on the life of Daphne’s elder brother, Viscount Anthony Bridgerton, the supposedly smug and protective elder brother. Concerning this, we are introduced to Kate Sheffield, the older sister of the woman Anthony was supposed to get married to.

And according to Lady Whistledown, "Lord Anthony Bridgerton intends to dominate the social season" https://t.co/hFmBHEugAJ

The next introduction will be with Anthony, another love interest which will be played by Simone Ashley playing the role of Kate Sharma portrayed as a smart, headstrong young woman who suffers to no fools including Anthony Bridgerton. Casting Simone Ashley was one way to reaffirm the reinventions of the regency era of England by showcasing a much higher class of society.

Other than these aforementioned introductions, we are going to meet Charithra Chandran who will play the role of Kate’s sister, Edwina. Other members of the Sharma family hierarchy include Shelley Conn playing the role of the mother, Mary Sharma. Calam Lynch will play Theo Sharpe, a printer’s assistant and Rupert Young will star as the mysteriously named Jack.

Regé-Jean Page will not return in Bridgerton Season 2

Much to the horror of the Bridgerton fans, the Duke of Hastings played by Regé-Jean Page will not be appearing in the show. The actor in an interview stated,  “It’s a one-season arc. It’s going to have a beginning, middle, end—give us a year. It felt like a limited series. I get to come in, I get to contribute my bit and then the Bridgerton family rolls on.”

The actor also paid his tribute and a final goodbye to the show through an Instagram post.