There are more exciting things to look forward to this spring besides the warm weather as Netflix has given out a whole new list of its originals releasing in April this year.

Here are some of the originals that will be out in April this year and will surely make the month sorted for you in terms of entertainment.

Get Organized with The Home Edit Season 2

Inspiring its audience to organize their closet, kitchen, and even gadgets, the show premiered in 2020 and provided the people stuck at homes due to COVID-19 with a new obsession. Earlier, Netflix officially renewed the second season of the show but no date was out for the same. But now with the show hosts Clea Shearer and Joanna Teplin, we know the new episodes of Season 2 of the series would release on Netflix on April 1, 2022.

Anatomy of a Scandal

The creators of Big Little Lies and former House Of Cards showrunner Melissa James Gibson are behind this new anthology series. Based on Sarah Vaughan’s bestseller novel with the same name the series would be released on April 15, 2022, on Netflix. This story of a scandal among the British privileged elite and the women caught up in its wake is starring Sienna Miller, Michelle Dockery, Rupert Friend, Naomi Scott, and many more.

With its film cast that was announced in 2021, Choose or Die is set to be released on Netflix on April 15, 2022. directed by Toby Meakins and written by executive producer Simon Allen, this British horror-thriller is about a girl who in pursuit of an unclaimed $100,000 prize starts playing a 1980s survival computer game but soon realizes that she is no longer playing for money but her own life. Get your popcorn tub and get ready to witness some thrill with this movie.

The show that was released back in 2017 supersized its last season to 14 episodes is coming to an end with its season 4 part 2 releasing on  April 29, 2022. After about three months since the debut of Ozark Season 4 Part 1, now we would be seeing Ruth on a warpath and the cartel internal struggling coming to a head. We can’t really predict any unforeseen deaths but this part of the season is bound to answer any lingering questions.

Along for the Ride 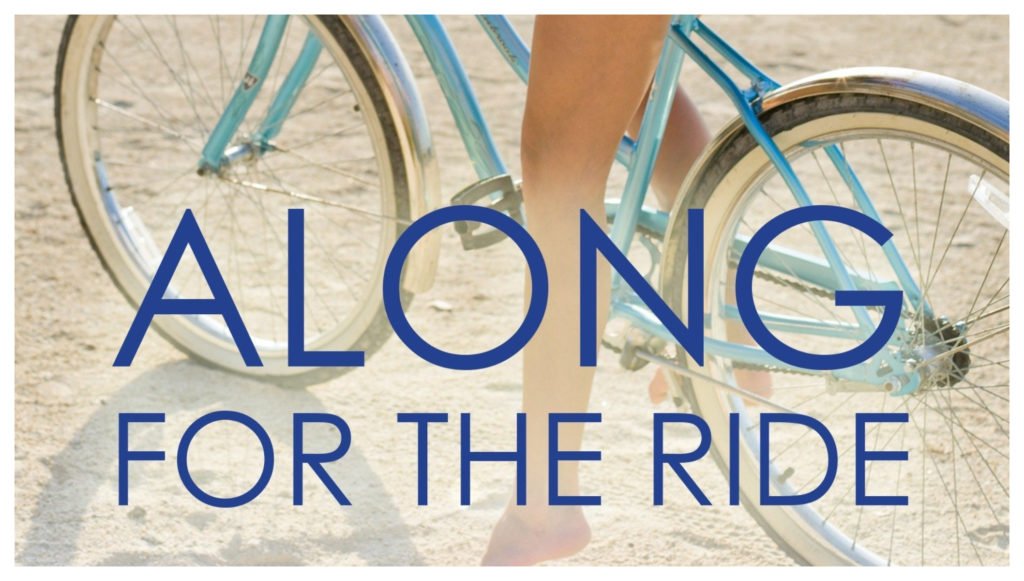 This upcoming American drama is based on a novel with the same name written by Sofia Alvarez. Alvarez has earlier also worked with Netflix on To All the Boys I’ve Loved Before. Adding to the collection of romcoms on Netflix the film would be available on Netflix on April 22, 2022. The film has some old as well as newcomers associated with it. Emma Pasarow will be portraying Auden, while Belmont Cameli will be playing Eli, her love interest. You should surely make time to watch this movie when looking for something to relax your mind.

Author
Niharika Gupta
Niharika Gupta is a dynamic and creative writer. Being a versatile person she loves to explore new fields and multitask. She also loves to write on topics like lifestyle, entertainment, and sports.