Slow Horses: Everything we know so far

The acting elite Gary Oldman, better known as Sirius Black from the Harry Potter Universe, is back in a very different spy thriller genre named Slow Horses. Gary will be playing Jackson Lamb, the in-charge of Slough House where all the field rejects from MI5 are transferred. Produced by See-Saw Films, the series is based on the book by Mick Herron, which shares its name with the upcoming project. 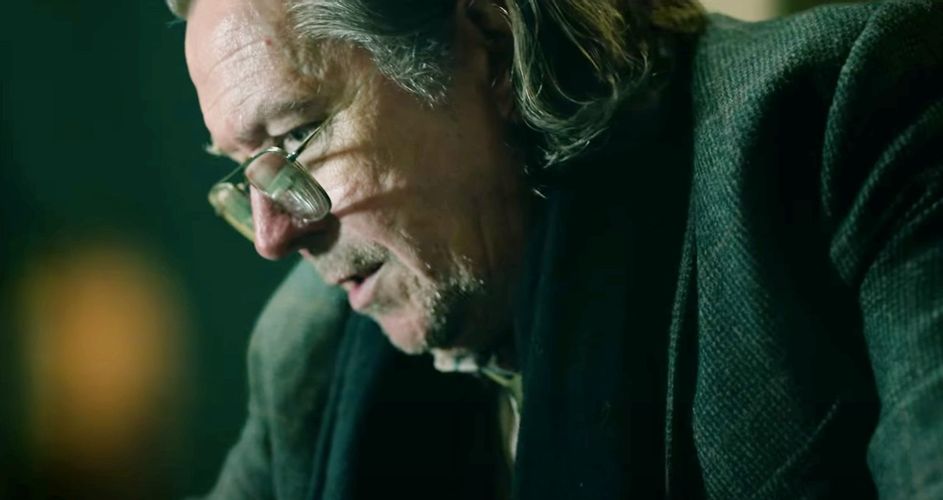 On April 1, 2022, Apple TV+ will premiere first two episodes of the series. After that it will follow the weekly episode format and episodes will air every Friday.

The trailer for the anticipated spy thriller has already been released. Gary Oldman can be seen in full swing, giving very much of Ebenzer Scrooge vibes (if you know A Christmas Carol), all grumpy and uninterested in the world. Whereas Jack Lowden is seen bent to bring himself out of the situation and place he has been pushed in.

It starts with Gary’s ‘not-so-inspirational’ pep talk where he called the newcomers to Slough House the failures and how mentoring and leading them is the lowest point of his disappointing career. Pretty harsh, right? Who else can give such a perfect introduction to the upcoming dark humor in the series.

British MI5 agent River Cartwright gets transferred to the Slough House after his miserably failed training session. The Slough House is a place for people who are considered as rejects by MI5, a place where time stays still and quietly passes by at the very same time. The place is headed by Jackson Lamb, who himself has no real hopes from either the department or the bunch of misfits working there. Life was consistently drudgery in the department when suddenly they encounter a lead in a hostage situation which gives them a chance to either stand out or stay in the shadows as always.

The first season is based on the first book of Herron’ series and the series includes eight books and two novellas. So it can be expected that if the first season would be able to create enough stir among the viewership, the series might get renewed multiple times.

The cast includes multiple influential people of the cinema including two Academy Award nominees and a BAFTA Scotland award winner.