On March 3, 2022, Jay Park announced that he would be stepping down from the position of CEO of his labels AOMG and H1GHR MUSIC. He further announced the establishment of his new music label MORE VISION and introduced the company via a YouTube video – More Love, More Laughter, MORE VISION. In the video, Jay talks about love, laughter, and his vision for the future. He discusses how his motivation to spread love and create better music comes from the love and happiness he received from fans, and with MORE VISION he wants to return that. “I want to create something that will be loved by the world even more than before rewrite history, break records, and become the first of the first,” he says.

Jay Park is a rapper, singer-songwriter, record producer, dancer, and entrepreneur. He made his debut as the leader of the boy group, 2PM, under JYP Entertainment in 2008. He ended up leaving the group in 2009 and returned to his home in Seattle. He returned to South Korea in 2010 and debuted as a solo artist under SidusHQ. 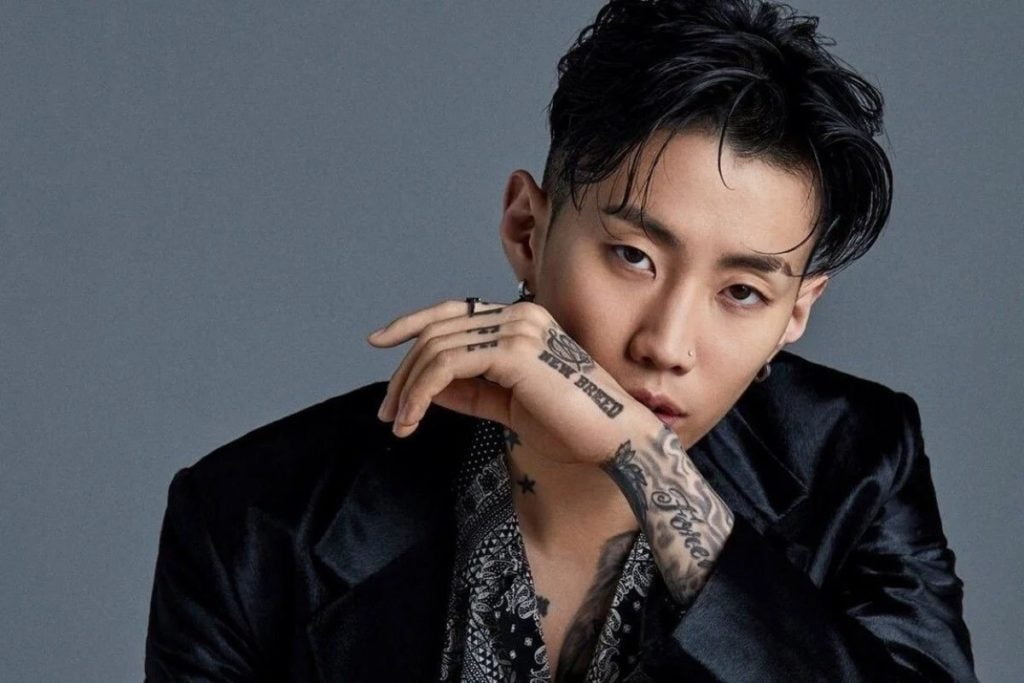 In 2013, Jay founded his own label, AOMG (Above Ordinary Music Group). The label represents various artists including Lee Hi, Simon Dominic, Loco, and Gray. Then in 2017, he founded a second music label, H1GHR MUSIC. The aim of the agency is to bridge the gap between American and Korean artists. The label currently houses 17 artists, including GOT7’s Jay B.

Jay has already announced his first musical project under MORE VISION. On the midnight of March 7, 2022, the newly established label via its Twitter account revealed, Jay, will be releasing new music titled, GANADARA, featuring singer-songwriter IU.

Jay retweeted the post with the caption, “is there a MV?”, maybe hinting towards a possible music video for the song.

Love Letter For You, A Gloomy Clock, When Would It Be, and Palette, are just some of the masterpieces created by various artists in collaboration with IU. One needs to expect the unexpected when the digital queen features in a song. IU debuted at the young age of 15 in order to support her family. She had been growing in popularity steadily since the release of her very first album Lost and Found in 2008. But, it was in 2010 she became a household name with the release of her lead single Good Day from the album Real. 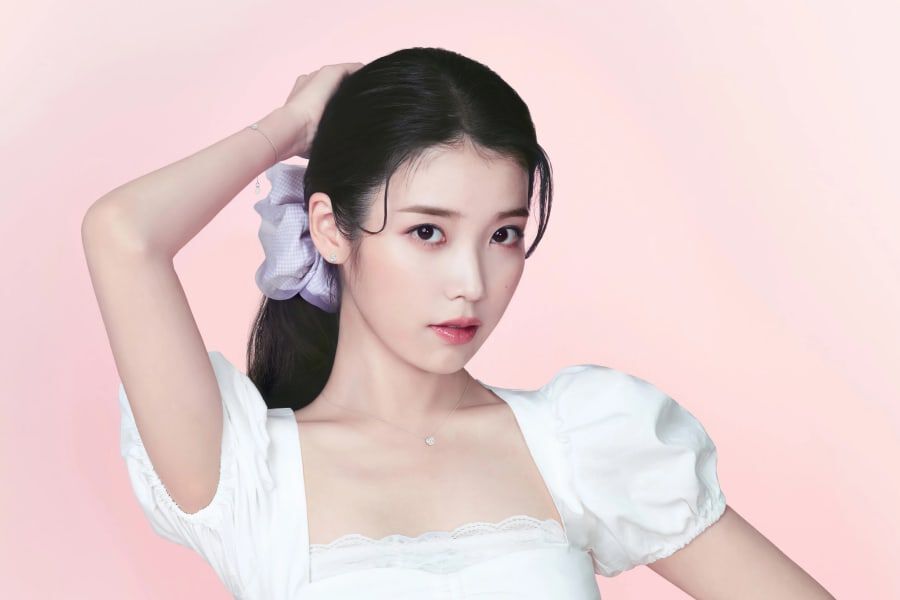 Over time she has earned the nickname of “Korea’s Little Sister” and the title of “Nation’s Sweetheart”. She is considered to be one of South Korea’s most loved and respected artists. She has gained this huge following not only because of her talents but also because of her great personality. IU has been under Kakao Entertainment since her debut. When in 2018 the time came for her to make a decision whether or not she will re-sign with the agency, she only had one demand – a pay raise for her staff members. She even forfeited her down payment to ensure all her 40 staff members receive the deserved salary.

Both Jay Park and IU are artists with humble personalities and exceptional musical talent. We can’t wait to see the magic they create together.