Being a K-pop idol looks very fancy and glamorous from the outside but the hard work and sweat that goes into being one aren’t talked about enough. From extreme diets to 12+ hours of training, things don’t seem to get easier.

Not only that but the longer your training period, the bigger debt you owe to the company. K-pop trainees are trained by the entertainment agencies for “free”, meaning once the artist debuts, the 100% money earned by them will straight go to the company until their training fee is completely paid off.

One might assume the training period should last around for a couple of years, as more trainee debuts, more money the company earns. But, the K-pop industry is extremely strict and has sky-high standards. They are never ready to compromise quality over quantity. These long and rigorous trainings are the reason we see such perfect idols.

Here’s a list of the top 5 K-pop idols with the longest training periods who proved that all that hard work and patience was worth it. 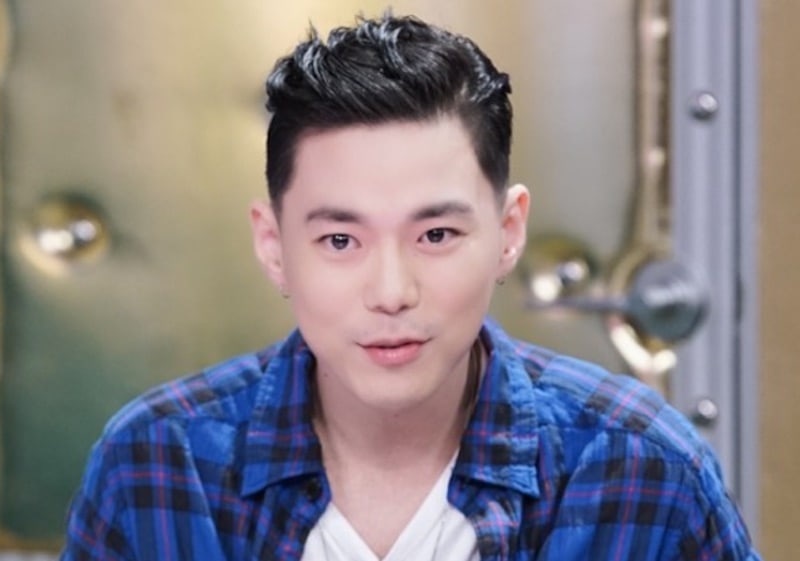 Kim Ji-hyun, known by his stage name, G.Soul is a South Korean singer-songwriter. He made his debut in 2015 under JYP Entertainment with the EP Coming Home. He is JYPE’s longest trainee, with a training period of 15 years under the agency,

He left JYPE in 2017 and joined H1GHR MUSIC, and changed his stage name to Golden before changing it back to G.Soul in 2021.

Kwon Ji-yong, better known as G-Dragon, rapper, singer-songwriter, record producer, entrepreneur, and fashion designer. He is given the title of “King of K-pop” by Korean fans and media due to his impact on the industry.

He made his debut at the age of just 6 years old in a group called Little Roo’Ra. The group’s contract was eventually terminated by the company. He was then scouted by SM Entertainment on a trip with his family. He trained there for 5 years, specializing in dance. After leaving SME, he gained interest in rapping and worked with People’s Crew for a while. G-Dragon started writing lyrics as young as 13 years old, though if one reads it now it wouldn’t be considered “good” lyricism in any way but, that was just the beginning of the greater things that were about to come.

G-Dragon was noticed by Sean, a member of the duo  Jinusean from YG Entertainment. Sean suggested G-Dragon sign with the label he was under. G-Dragon did that and trained for 6 more years. He finally re-debuted in 2006 as the leader of Big Bang under YG Entertainment. Big Bang is one of the best-selling boy groups in the world. He debuted as a solo artist in 2009 with the album Heartbreaker, which ended becoming the best-selling album by a Korean soloist at the time.

G-Dragon trained for a total of 11 years before gaining the immense popularity and success he has today.

TWICE’s leader and main vocalist, Jihyo, is known for her heavenly vocals, fierce stage presence, and exceptional performance skills. Her Fancy fancam was the talk of the town in 2019 and was trending all over the internet, and as of now stands at 8 million views. It is a running joke among K-pop fans, that she performs as if her “rent is due to tomorrow”.

Around the time when TWICE was had just debuted and were a few months old as a group, they faced a minor stage mishap, where instead of the group’s song another track started playing. Though overall all the members swiftly managed to take control of the situation, you could see a little nervousness on their faces. But, Jihyo proved that her 10 years of training were worth it. She was extremely confident and pulled off the entire performance as if nothing happened.

Jihyo was scouted by JYP Entertainment when she was just 8 years old. She has trained with some of the veterans in the industry like Sunmi, Suzy, and Jo Kwon. She was supposed to debut in a group called 6mix with fellow TWICE members – Nayeon, and Jongyeon in 2015, but that was canceled, reportedly due to two members leaving the agency.

Johnny is a singer and rapper under SM Entertainment. He joined SM Entertainment in 2008 through SM Global Audition in Chicago. After 9 years of training, he finally made his debut in 2016 as a member of NCT U – an NCT sub-unit. He is also part of NCT’s permanent sub-unit, NCT 127.

He trained with EXO and Red Velvet members and as a result, is also close with a few members like Sehun, Suho, Kai, and Irene.

Johnny still recalls the day when his debut date was confirmed, he called his mother back in Chicago with teary eyes to give her the good news after 9 long years.

Miyeon developed an interest in singing in her school days and started taking vocal and several instrument lessons. She eventually auditioned for YG Entertainment and was accepted. She trained there for 5 years and was in the lineup to debut as a Pink Punk (now known as BLACKPINK) member. She left the agency before she could make a debut for unknown reasons. She went back to taking vocals lessons, and this time also learned to compose and produce music. In early 2017 she joined Cube entertainment and was finally announced as a (G)I-DLE member.