In order to become a K-pop idol as much as exceptional talents are required, complying with the South Korean beauty standards is equally important, if not more. From face to a toned body, audiences can be too nit-picky. Trainees are evaluated on a weekly basis, on their dancing and singing abilities as well as their weights. Many idols have revealed that keeping your weight in check is one of the most essential things as a trainee.

While a trainee, one has to maintain a strict diet provided by the agency. One would assume, once an idol debuts things are in their hands and they can eat freely and diet if required, in a healthy manner. But, that is not the case. Many idols have come forward to have followed dangerous diet plans in order to lose weight for an upcoming comeback or because their company forced them to.

Here’s a list of idols who followed some extreme diet plans to lose weight fast. None of the diets mentioned below are recommended for anyone to follow under any circumstances.

Even the most loved and adored artist of the country couldn’t escape the toxic beauty standards of the industry. The IU diet is extremely popular in South Korea. Though no one openly appreciated the diet rather showed concern for IU’s health, reportedly a lot of young girls were following it. Famous influencers have also tried her diet and have lost up to 5 kgs in a week.

How less exactly did IU eat while following the diet?

The IU diet contains, one apple for breakfast, a sweet potato for lunch, and a protein shake for dinner. She has stuck to this diet for five days and ended up losing 5 kgs in just a matter of 5 days. 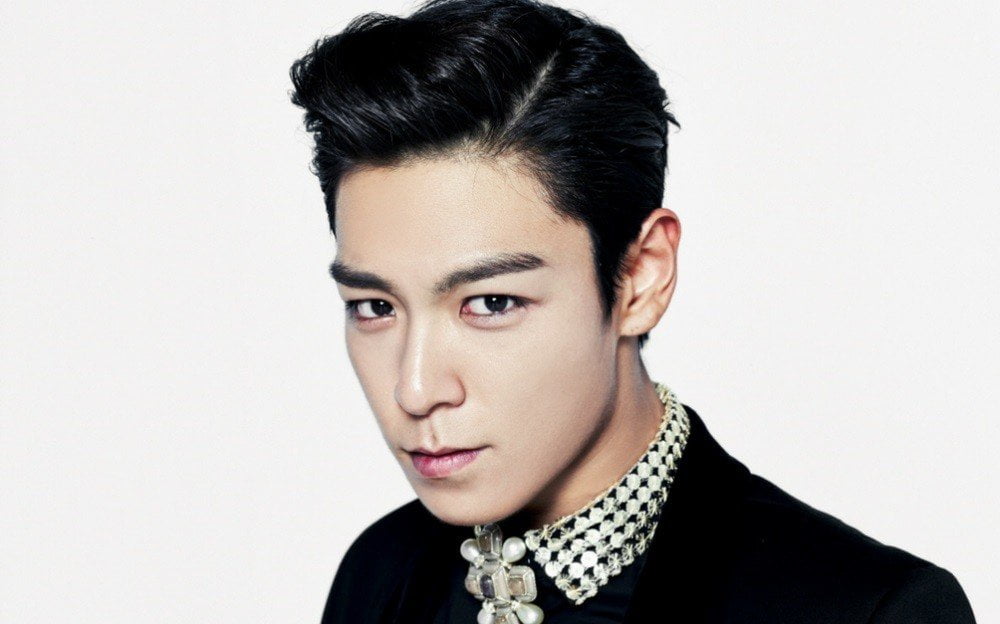 A lot of people assume that only female idols have to go through diet plans to lose weight, and the men in the industry are free to just exercise every day to maintain themselves. Well, a man or a woman, this is definitely one area the industry doesn’t discriminate in.

The Big Bang’s visual once was criticized for his heavy demeanor. The criticism adding to the dream of wanting to debut led him to follow an intense and not at all recommended diet.

Along with dieting he also had a rigorous workout session every day.

Starship girl group SISTAR, was known for its sexy and summer concepts. In order to pull off those concepts, it was extremely essential for them to maintain their figures. In 2013 while preparing for an album, Soyou received a lot of attention for her lean and toned body and was asked for her diet.

Soyou revealed that before the comeback she was on one meal-a-day diet. Her meal consisted of four quail eggs (without the yolk) and a glass of milk. On a variety show, she also told the hosts, that as a female she was supposed to lose weight from some parts and gain in some. In order to achieve that she also followed strict workout, yoga routines along with her comeback rehearsals.

She ended up losing 8 kgs overall. 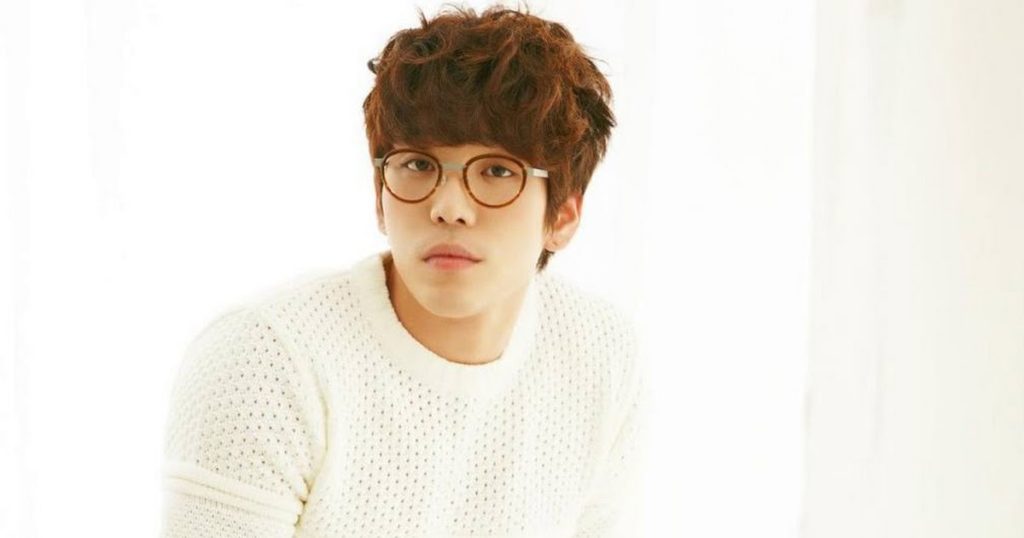 2AM member Changmin, is known for his Greek God-like body. But, this wasn’t the case always. Before his debut, he reportedly weighed over 100 kgs. When asked about his diet, Changmin warned everyone to never follow it.

His diet consisted of eating two blocks of tofu and running for six hours every day.

All the above-mentioned diets are not only unhealthy but also too extreme for any human being. And when you add workouts and the schedule of a K-pop idol, things are bound to get risky. But, TWICE member Momo’s pre-debut diet has to be one of the most dangerous forms of losing weight.

TWICE was formed via the Mnet reality show, Sixteen. A few weeks before the shooting was about to start, and when the participants were already busy with intense rehearsals, Momo during a live broadcast in 2018 revealed, she was asked to lose 7 kgs. She was warned that if she didn’t comply with the weight limit she will be kicked off the show.

This was the start of her life-threatening diet. Momo only ate ice-cubes for a week. She recalls being scared that she might not wake up the next day, that is how bad her health was getting. She ended up meeting her weight loss target and debuted as the main dancer of TWICE.