Peaky Blinders Season 7: Will we ever get to see another season?

Cillian Murphy is back as Tommy Shelby as Peaky Blinders Season 6 has already premiered on BBC One and BBC iPlayer on February 27, 2022. And many of the drama fans have already started wondering whether or not the series would get renewed and will they ever get to see Peaky Blinders Season 7?

So, if you, too, have been waiting to check updates on Peaky Blinders Season 7, here is everything we know so far about it.

Will there be Peaky Blinders Season 7?

This news may be quite heartbreaking for the fans but you need not worry that much as Steven Knight, the show creator has confirmed that he plans on continuing the story in the form of a spin-off. In an interview with BBC, Cillian Murphy had revealed that Knight had plans of an endgame.

“I think Steve has always had an endgame in mind. Covid screwed that up a bit. But now he’s got lots of plans to make a film. So I don’t think this is the end of the story. I think it’s probably just the end of the story in this form. But Steve is always bringing up ideas. And they’re always good. So I’ll just wait and see what he has to say,” Murphy said.

What is the plot of Peaky Blinders Season 6?

Season 6 of Peaky Blinders is expected to be a lot darker as compared to its previous seasons. This is all because we are expecting our hero Thomas Shelby to be heading towards the end game.

Unfortunately, with the untimely death of Helen McCrory, the actor who played the role of Aunt Polly, her character in the series would also be killed but the creators have explained her absence quite tastefully in Season 6.

The trailer for Peaky Blinders Season 6 was released on January 1, 2022. You can check it out below.

How many seasons does Peaky Blinders has?

Peaky Blinders has a total of 6 seasons. Each season consists of 6 episodes.

Where to watch Peaky Blinders? 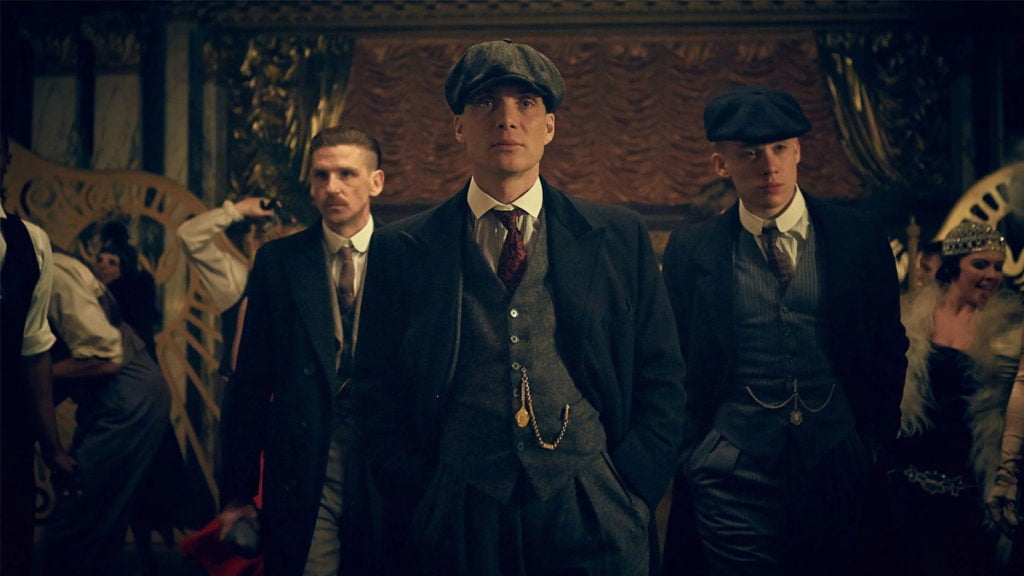 Some interesting facts about Peaky Blinders

Author
Niharika Gupta
Niharika Gupta is a dynamic and creative writer. Being a versatile person she loves to explore new fields and multitask. She also loves to write on topics like lifestyle, entertainment, and sports.