5 Hilarious stories of how K-pop idols were scouted

It is extremely hard to maintain a K-pop trainee life, but, it is even harder to become one in the first place. Aspirants audition for company after company, or even 10 times for one, but are still often rejected. Getting an audition doesn’t simply mean you just have to sing a song or dance. There are different stages and levels of an audition just like any other job interview. In order to become a trainee, one has to pass all of them.

But in many cases, trainees are often begged to audition for an agency. Scouting managers look for many skills in a potential trainee – singing, dancing, acting, posing, and visuals. Once they find the ideal candidate, they can go to any lengths to get the person to audition for them.

We have brought some similar stories of several idols whose scouting stories are bound to leave you in shock and give you a laughter stroke.

EXO’s youngest member, Sehun has stolen our hearts with his rapping and acting skills and heart-throbbing visuals. But did you know that he never really dreamed of becoming an idol? It would be more accurate to say that he was too young to know what he wanted to do with his life when he was scouted by SM Entertainment.

Like any other kid, Sehun was also taught by his parents to stay away from strangers, and being an obedient child, he strictly abided by the rule. Even when a scouting manager approached him. Sehun was in elementary school when he was approached by an SM Entertainment scouting manager. Being that young he obviously got scared and started running away from the lady – one would expect the story to end right here with Sehun safely reaching home, but no.

The lady chased Sehun for straight 30 minutes and eventually caught up to him. She was able to convince him to audition for SM Entertainment, and the rest is history. 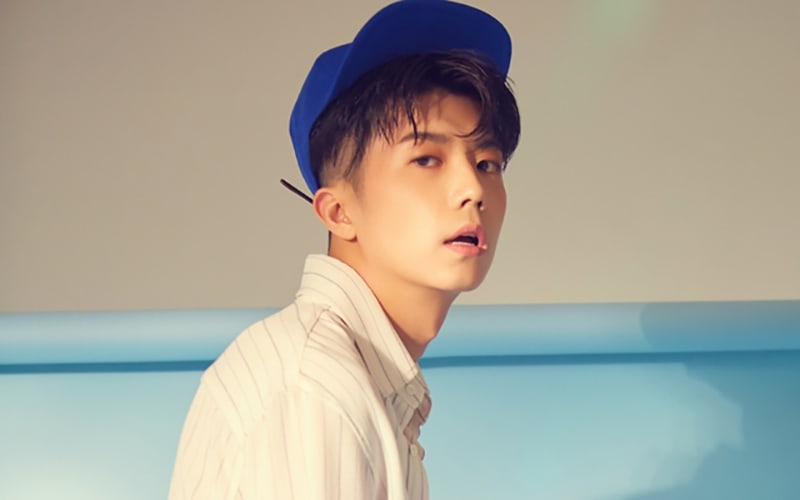 Unlike Sehun, 2PM’s Wooyoung always knew that he wanted to become an idol, that too under JYP Entertainment only. He had his eyes fixed on the one company and was ready to do anything to get in it – and he did exactly that.

In 2006, when JYP Entertainment opened auditions for its new girl group, Wonder Girls, Wooyoung knew this was his chance and shot his shot. He auditioned for the girl group, and obviously even though he didn’t make it, he caught the attention of the judges. Wooyoung didn’t lose hope and kept on trying and ended up winning first place in JYP Entertainment’s very first annual official audition. 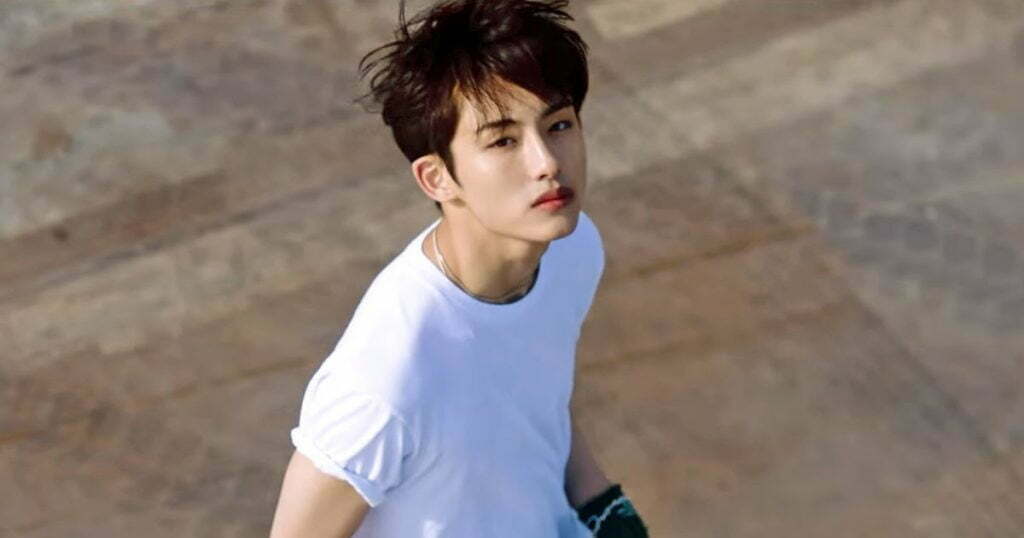 It has been quite some time since NCT fans have been demanding fair treatment for the Chinese member, WinWin. With little to no lines and barely any screen time, anyone would assume SM Entertainment refuses to recognize his talents. But oddly enough the entertainment company looked for WinWin for two years in order to convince him to audition for them.

An SME recruiter spotted WinWin in his school in 2013, when he was performing a traditional Chinese dance, and asked for his contact details. Being a school student WinWin was really scared and gave the casting manager a fake number.

SM Entertainment managers for sure are given some stalking training because just like Sehun’s story, the manager didn’t give up there. The recruiters visited the school often for two years until they got a hold of WinWin and got him to audition.

Suzy did exactly that and with just 10 months of training debuted as a member of the very successful, Miss A.

There’s a running joke among fans that if a casting manager approaches you and has every sign of being a stalker, they are probably an SM Entertainment manager. With their stalking skills and persistence, the agency has got hold of many iconic stars including EXO’s Sehun, NCT’s WinWin, SHINee’s Minho, and NCT’s Taeyong.

But in the case of SHINee’s Key, things went a little differently. Just like Wooyoung, Key was also determined to join only one company – SM Entertainment. Key revealed in a variety to show that he got an audition in a different way as compared to his members. He went to the company building and caused a nuisance. “I was banging on the agency door and begged, ‘Please let me in! Just once!’” he said.

But, it wasn’t until four to five auditions after Key was finally able to sign up with SM Entertainment.