EXCLUSIVE: World Tuberculosis Day: Expert tells you how TB can lead to infertility

It is a well-known fact that Tuberculosis (TB) is a potentially serious infectious disease that mainly affects the lungs. But did you know that TB can also spread and cause secondary infections affecting the uterus, fallopian tubes, or genitals? And if this is not treated at the initial stage, it can lead to infertility.

If you and your partner are trying to conceive, genital TB may stand as an obstruction in your dream of having a baby. In fact, many times, it is only when a couple actively seeks out treatment for infertility that they find out that the underlying cause of infertility is TB in either the man or the woman.

India at a glance

According to World Health Organization (WHO) estimates, India has the world’s largest tuberculosis epidemic, making it a major concern for the country. In 2020, India accounted for almost 26% of the incidence of TB cases across the globe (as per WHO’s Global Tuberculosis Report 2021).

According to the Indian Council of Medical Research (ICMR), a large number of women in India seeking IVF procedures have been reported to have Female Genital TB (FGTB). An ICMR survey reported that the prevalence of FGTB in India has increased considerably over the years. In fact, so under-diagnosed is the disease that a multi-centric ICMR study team is currently working on developing a nationally applicable algorithm for the diagnosis and management of FGTB.

Who should be concerned?

While TB can occur in any age group, women in the reproductive age group of 15 to 45 years are the most affected by genital TB, while among men, it is seen in the middle-aged group.

Women: Among females, some of the symptoms include irregular menstruation, pelvic pain, continuous discharge which is stained with blood or without blood with a foul smell, and bleeding after intercourse. In women, genital TB can affect fallopian tubes and the uterus, its endometrium lining, and cause adhesion of the uterine wall, known as Asherman’s syndrome.

However, due to the fact that FGTB can be either asymptomatic or sometimes vague, especially in the early stages, this makes getting an early diagnosis particularly challenging. The physician can come to a conclusive diagnosis after going through the medical history of the patient, clinical examination, and conducting investigative tests such as urine examination for TB bacteria, sonography, CT, endometrial aspirate (or biopsy), and endoscopy.

Men: Genital TB is predominantly seen in females, among men, it can affect the prostate gland, epididymis, and testes. In men, it can cause inability to ejaculate, low sperm motility, and the inability of the pituitary gland to produce sufficient hormones.

The bacteria that cause tuberculosis can spread from person to person through tiny droplets released into the air via coughs and sneezes. If left undiagnosed and untreated, it can also spread throughout the body and cause secondary infections to the kidneys, abdomen, brain, uterus, and even the fallopian tubes. Therefore the only answer lies in timely treatment.

Due to the nature of the symptoms, patients are usually diagnosed during an infertility check-up. However, in India, there continue to be a lot of social stigmas associated with TB. This proves to be a deterrent when it comes to seeking both diagnosis and treatment for TB.

The good news is with timely diagnosis and anti-TB treatment, TB can be effectively controlled and treated. Along with treating TB with medication, women can also try several advanced fertility treatments to conceive.

For instance, through Assisted Reproductive Technology (ART), in vitro fertilization (IVF), or Intrauterine insemination (IUI), where intervention can be done to repair the after-effects. In the case of FGTB, embryo transfer has been found to be the most successful IVF treatment, while men can undergo minor procedures such as testicular sperm aspiration (TESA), in which sperm cells and tissue are extracted from the testicle using a small needle and the sperm is separated from the tissue to fertilize eggs.

In general, living in improved hygienic conditions, improving immunity, and focusing on nutrition, staying away from overcrowded areas, getting the BCG vaccine, are steps that one can take to protect themselves from TB. 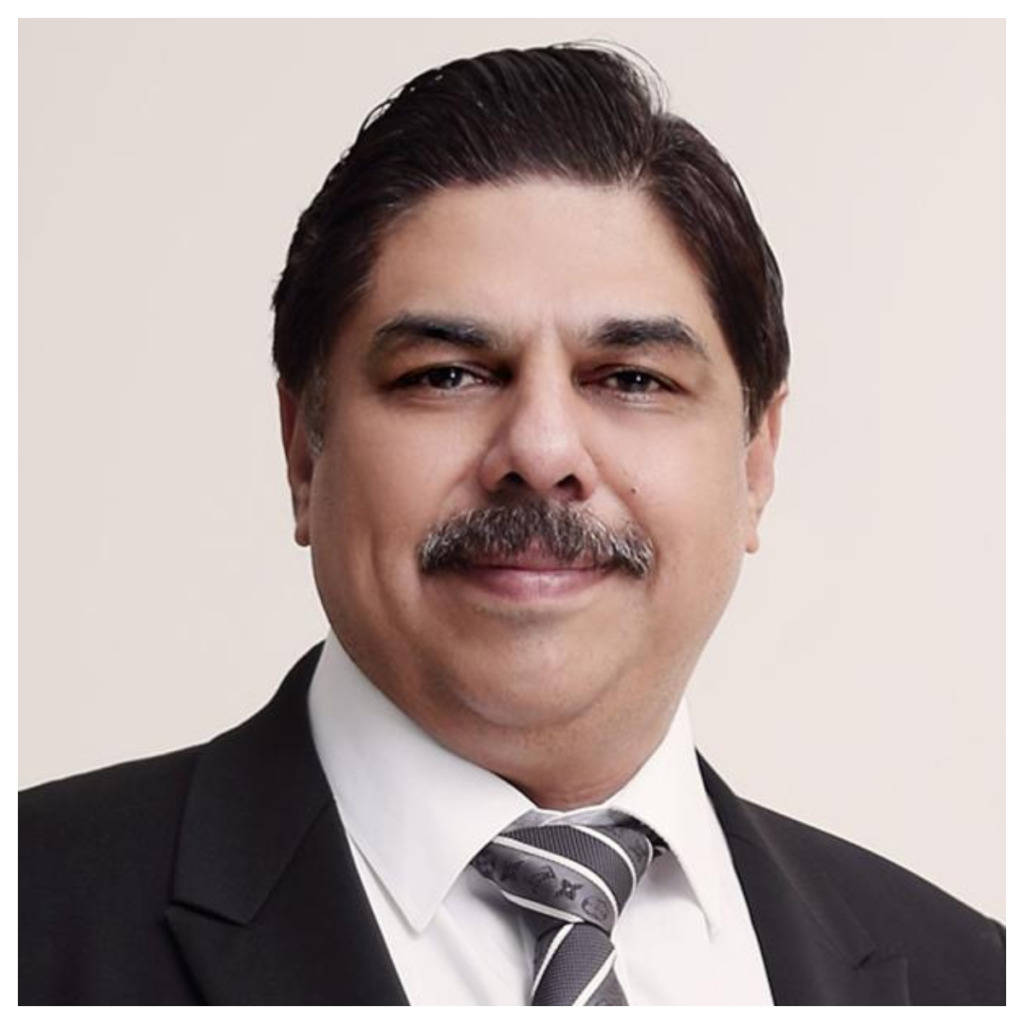