When a group of people from different backgrounds come together to form a team, its essential to have a leader – the one who can guide everyone and avoid and help in situations of conflicts. That is the simple logic behind having a leader in a K-pop group.

K-pop groups are known for having “way too many” members. At times having many members can be pressuring for one leader – making sure every member is heard and taken care of can get difficult for one person. While most groups have one leader, there are few groups in the industry with multiple leaders for various reasons.

Here’s a list of 5 K-pop groups with more than one leader.

NCT is a South Korean boy group under Sm Entertainment, consisting of 23 members. The group is further divided into several sub-units. Having these many members along with sub-groups releasing music one after another, or sometimes even at the same time, can be difficult for one leader to handle everything.

All the fixed sub-units have a different leader. Taeyong is the overall leader of NCT and of the unit NCT 127. The Chinese sub-unit, WayV is led by Kun. As far as NCT Dream is concerned though members have said Mark is the leader, Jeno is also considered as the captain. Since NCT U isn’t a fixed sub-group, who acts as the leader depends on the members participating in the particular release. 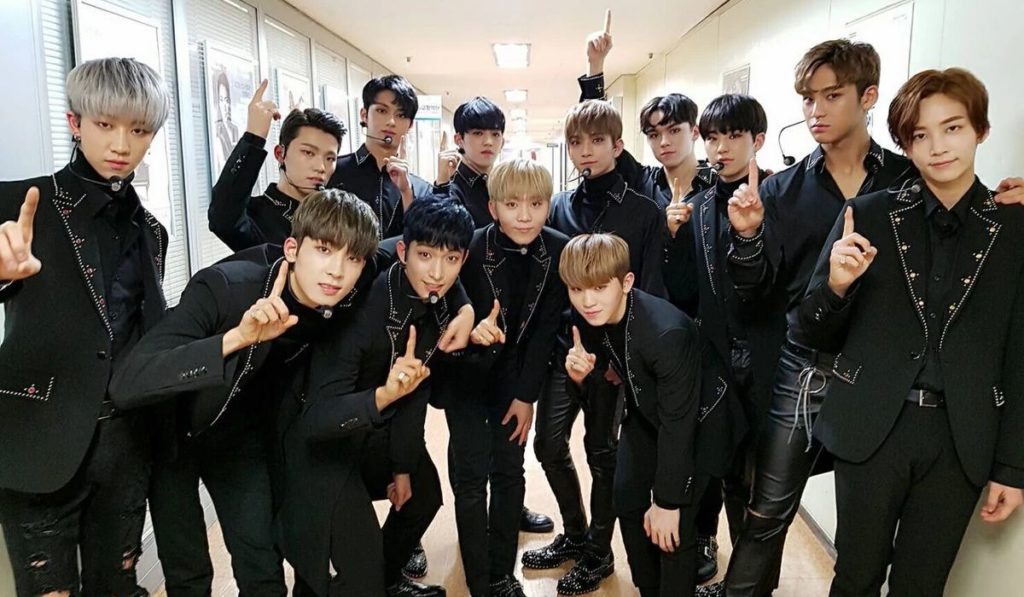 SEVENTEEN is a thirteen-membered boy group, and just like NCT is divided into three sub-units, with each of them having a different leader. S.Coups leads the entire group along with the hip-hop unit consisting of Mingyu, Vernon, and Wonwoo.

The vocal team is led by Woozi and comprises Jeonghan, DK, Seungkwan, and Joshua.

Lastly, the performance team is made up of The8, Jun, Dino, and leader Hoshi. Mostly, Hoshi accompanied by the other members is responsible for SEVENTEEN’s choreographies.

With three members as leaders, PLEDIS Entertainment decided to create another sub-group named SVT Leaders. In 2017, the unit debuted with the single Change Up, an R&B and pop song with hints of EDM and trap.

Kep1er is a nine-membered girl group created via the Mnet survival show Girls Planet 999. The group made its debut in January 2022 with the EP First Impact, and lead single WA DA DA. Choi Yujin was selected as the leader of the group not only because she is the oldest member but also because she has the first-hand experience of being an idol and the struggles that come with it.

Japanese member Mashiro was announced as the co-leader of the group because of the leadership qualities she possessed during the entire run of the show. She was almost always chosen as the leader by other participants in every newly formed group for the upcoming challenges.

TREASURE is a twelve membered boy group under YG Entertainment. The two oldest members of the group, Hyunsuk, and Jihoon take on the leadership role together.

In a press conference held a few hours before the group’s first album was about to drop, Jihoon explained, “We were advised that having two leaders would be the better option, and so I was chosen as a leader along with Hyunsuk. We are creating a good synergy effect together as leaders.”

“I’m thankful to be able to lead the team with Jihoon. I think that we will be able to head in the right direction because all of the members agreed with one heart,” Hyunsuk added.

ONF is a seven-membered boy group. It has two leaders similarly as to why NCT and SEVENTEEN do. The group is divided into two units – ON and OFF, with the leader position assigned to Hyojin and J-US respectively.

In August 2017, ONF held their debut showcase and member Laun went ahead to explain the concept behind the group.

He continued, “The ON team leader is Hyojin and the OFF team leader is J-US. That’s why we have two leaders. I’m the ‘&’ part of ON&OFF.” Laun isn’t a part of either of the teams.