Some of the most watched television programs worldwide are thrillers. Who doesn’t love the thrilling suspense, the terrifying anticipation of what will happen next, and the amazing feeling of a twist you never saw coming? It makes sense why Netflix offers such a large selection of excellent thriller series.

Here are the five best thriller series to watch on Netflix right now:

It is one of the most loved thrilling shows on Netflix. It has three seasons and 30 episodes. The series was acquired by Netflix after the first season. It is based on the books by Caroline Kepnes. The show focuses on the serial killer and a bookstore manager, Joe Goldberg, who develops an extreme obsession after falling in love.

In July 2018, the show got renewed for its second season and was released on Netflix in December 2019. This season follows Joe to Los Angeles, where he meets the love of his life.  In season 3, the series showcases the life of Joe and his partner as they try to move on from their past killings and start a new life with their newborn baby. They struggle to stick to each other because their relationship lacks trust, and the spark has been lost. 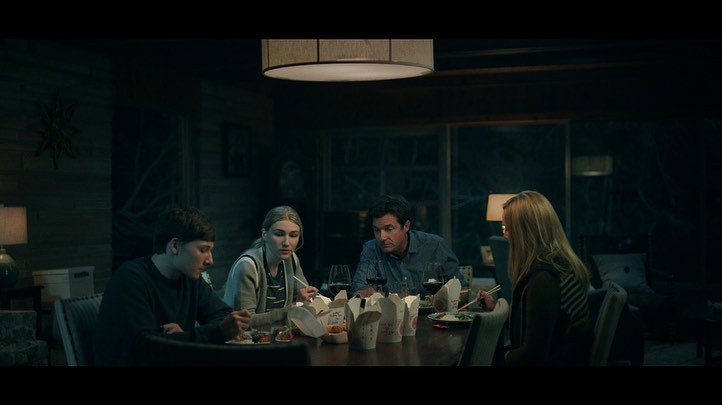 A standout performance since its first release in July 2017, one of Netflix’s best shows, Ozark, has been a hit. Each new season has been better than the last, and the actors’ performances as a whole have improved along with it. Bill Dubuque and Mark Williams have created the series. Along with Dubuque and Williams, Jason Bateman serves as the series’ lead actor in addition to serving as an executive producer.

The Byrdes and their teenage children Charlotte and Jonah appear to be, and for the most part are, an ordinary family leading an ordinary life. Except that Marty, a Chicago financial planner and husband/father, also operates as the principal money launderer for the second-largest drug cartel in Mexico.

After a money-laundering operation goes awry and forces Marty to settle a large debt with a Mexican drug lord to keep his family safe, Marty is truly on the move with his wife Wendy and their two children in tow. He decides to move to the lazy lake region of the Missouri Ozarks. The terrible circumstances drive the broken family to come together as Byrdes’ future hangs in the balance.

On September 17, 2021, Squid Game became a global phenomenon and received positive reviews from critics. It became the most watched show in 94 countries, attracted more than 142 million member households, and racked up 1.65 billion viewing hours in its first four weeks of release, making it Netflix’s most popular series. The show received a second season renewal in June 2022, and it will air by the end of 2023 or the beginning of 2024. The series is created by Hwang Dong-hyuk for Netflix.

Seong Gi-hun, a divorced father and debtor who resides with his ailing mother, is invited to participate in a series of kid’s games for the chance to win a sizable cash award. After accepting the deal, he is brought to an anonymous place where he meets 455 other players who are all experiencing severe financial difficulties.

The Front Man, who wears a black mask and a black outfit, oversees the games while the participants are required to wear green tracksuits and are constantly watched over by masked guards wearing pink jumpsuits. The participants soon learn that losing the game results in their death, with each death raising the possibility of the grand prize to a whopping 45.6 billion dollars by 100 million. 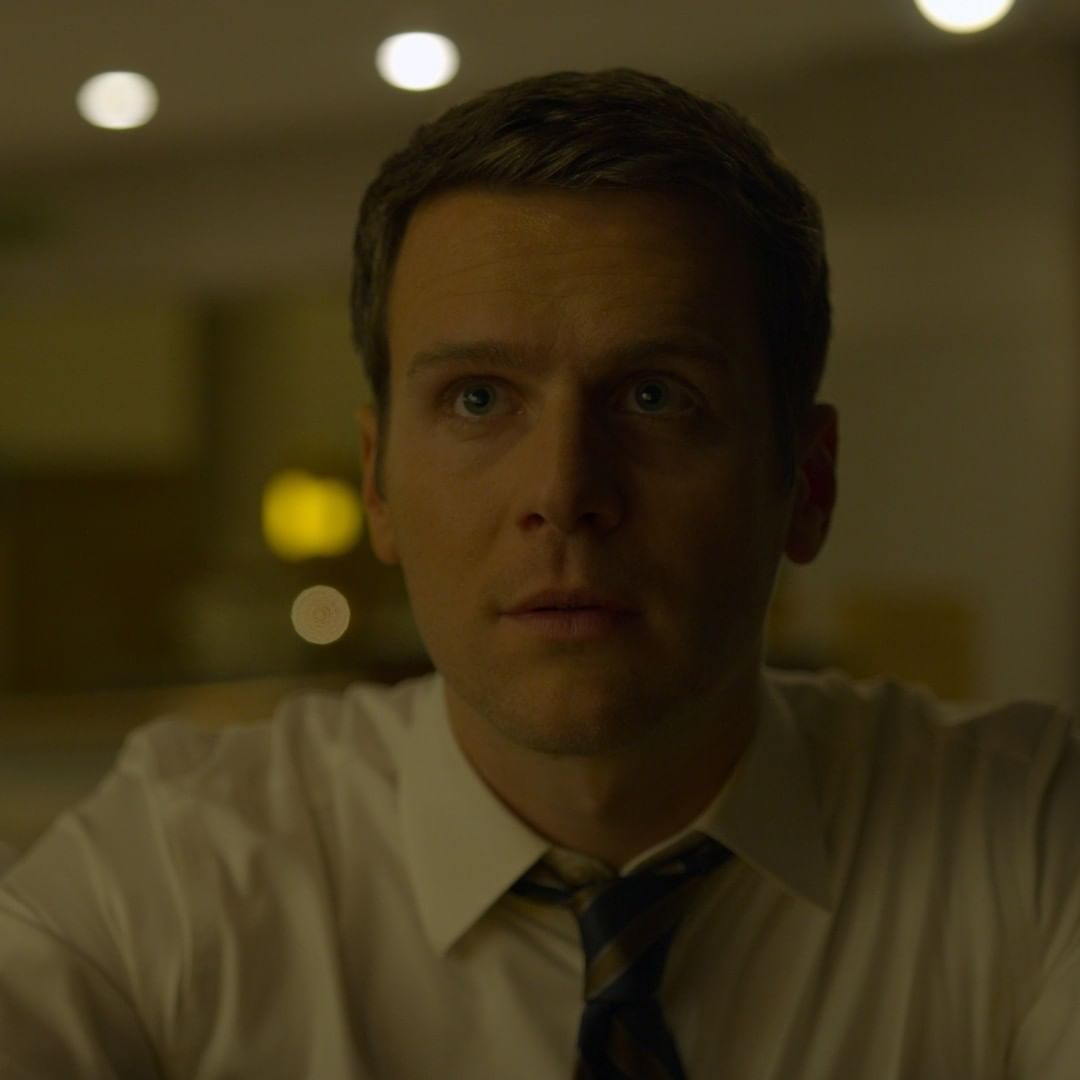 On October 13, 2017, Netflix launched the first season, which has ten episodes, and the second season was released in 2019. Joe Penhall, who is also the series creator, Charlize Theron, and David Fincher are among the executive producers. Netflix said in January 2020 that the possibility of a third season was on indefinite hold because Fincher wanted to work on other things but that he would “revisit [the series] in the future.”

In Mindhunter, psychologist Wendy Carr (Anna Torv), FBI agents Holden Ford (Jonathan Groff) and Bill Tench (Holt McCallany), as well as other FBI personnel, run the Behavioral Science Unit at the FBI Academy in Quantico, Virginia. Together, they began a study project in which they spoke with incarcerated serial killers to understand their psychology better and use that information to resolve ongoing investigations.

Based on the Joe Hill and Gabriel Rodrguez comic book series of the same name, Locke & Key is an American fantasy horror drama television series created by Carlton Cuse, Meredith Averill, and Aron Eli Coleite. On February 7, 2020, Netflix announced its debut. Griffin Gluck, Layla De Oliveira, Petrice Jones, Jackson Robert Scott, Emilia Jones, and Darby Stanchfield are among the cast members of the show. The second season of the show was released in October 2021. The third season will be the final season which will air in August 2022.

After Rendell Locke is murdered by a former student Sam Lesser, Rendell’s wife, Nina decides to relocate from Seattle to Matheson, Massachusetts, where they will live at Rendell’s family home, Keyhouse, with their three children, Tyler, Kinsey, and Bode. The kids soon learn that the mansion has several enigmatic keys that can be utilized in unusual ways to open a variety of doors. They quickly learn that a demonic force is also looking for the keys to further its evil ends.