5 New K-dramas to watch in August

Here is good news for all the k-drama fans out there. You need not sit idle this summer weekend. August 2022 is going to be an interesting and busy month for all K-drama fans. With the upcoming list of K-dramas releasing this August, you will not want to miss this out.

It’s time to check out the top K-dramas to watch this August.

WAKE UP PEOPLE “A MODEL FAMILY” HITTING NETFLIX SOON👀
Don’t know if it’s a global release but you can already set a reminder for it in the states. I’m so ready for more Park Heesoon. pic.twitter.com/4MDy4Z3WWu

Released on August 12, 2022, A Model Family Season 1 is coming up with 10 episodes and a crime thriller story. Starring Jung Woo, Park Hee Soon, Yoon Jin Seo, Park Ji Yeon, and Kim Sung Oh, this series revolves around an ordinary family with divorce and bankruptcy hanging over their heads. Jung Woo, the actor in Mad for Each Other is playing the role of Dong-ha. The family is on the brink of a financial collapse. Watch A Model Family on Netflix to find out what happens when one of them stumbles across a car loaded with money and the family crosses paths with a powerful drug organization.

This romantic K-drama revolves around a woman with supervision who always wears a thick pair of glasses and a Chaebol who has a second life as a detective. Both these characters are entirely different from each other. Are you excited to see how their romance works out? Good Job releasing on August 24, 2022, stars Jung Woo as Eun Sun Woo, Kwon Yu Ri as Don Se Ra, Eum Moon Suk as Yang Jin Mo, and Song Sang Eun as Sa Na Hee. Eun Sun Woo owns the Eunkang group and also runs a detective agency. He has had a brilliant mind since a young age and shockingly unparalleled athletic abilities. On the screen, we cannot wait to see a figure who can easily switch from being conceited this second to being a gentleman another second. On the other hand, Don Se Ra is a cheerful person born with supervision. A chaotic love story begins between these two characters when she takes up odd jobs to help people around her, where she meets Eun Sun Woo. 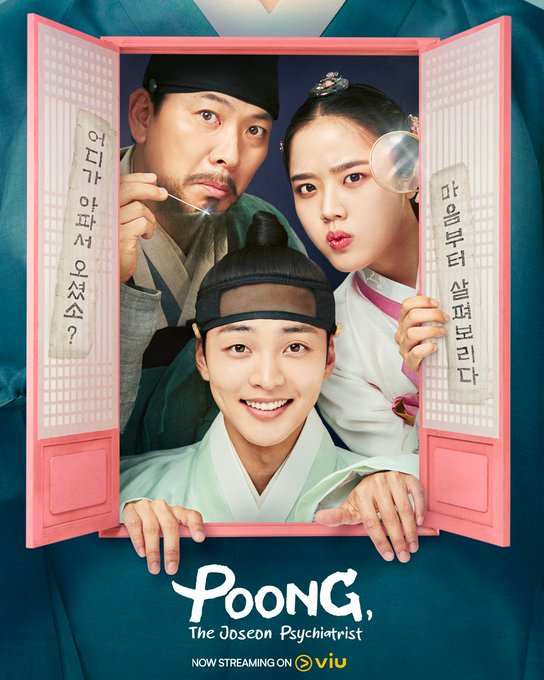 This Korean drama is directed by Park Won-kook. Based on an eponymous novel, Poong, The Jesoson Psychiatrist is a comedy series that chronicles the journey of Yoo Se-Poong, who is a former physician to a Royal family. He loses his job, further which, he travels to the beautiful Gyesu Village. During this time, he befriends a widow named Seo Eun-woo and a peculiar teacher named Gye Ji-han. Enjoy the drama with Kim Min-jae as Yoo Se-poong, Kim Hyang-gi as Seo Eun-woo and Kim Sang-kyung as Gye Ji-han.

Hitting in mid-August, this K-drama is a ‘Slice of Life’ one. It is about a group of unsuspecting individuals. The story revolves around five individuals who make stock market investments and go to a stock session. Through one another, they discover love, friendship, and other things in life. One of the female characters in the drama is a newbie to the stock market and is engaged to get married soon. The girl gets stuck in a debt trap. Another key figure in the drama is a mysterious 33-year-old man. Apart from these, you’ll find a retired old man, a guy who operates a restaurant serving hog feet, and another character who does not care about money or success in life.

If You Wish Upon Me 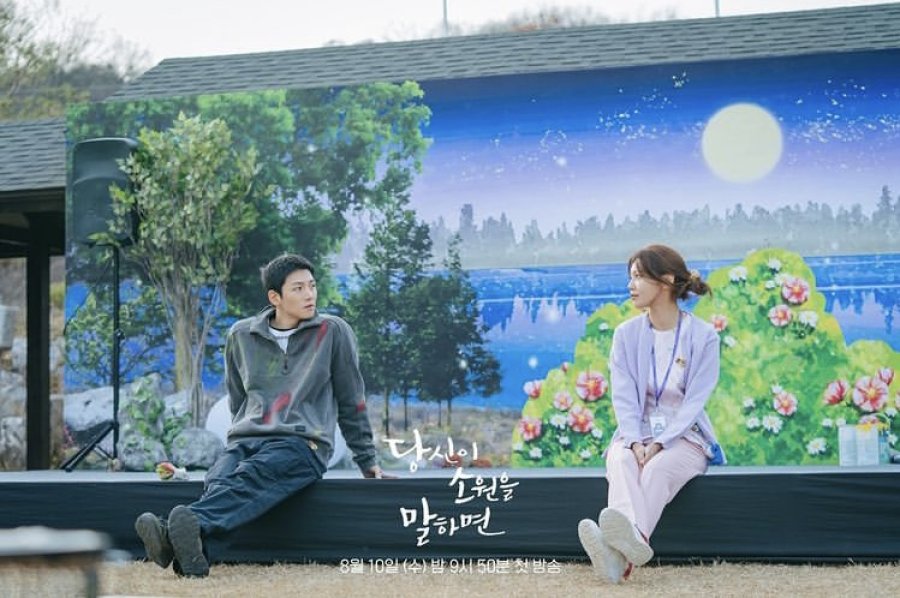 This Korean drama is often addressed as one of the most heart-wrenching Korean dramas. It draws inspiration from a real-life organization located in The Netherlands. This organization offers help to take care and fulfill the last wishes of terminal cancer patients who are in the last leg of their lives. Directed by Kim Young-wan, If You Wish Upon Me revolves around the journey of Yoon Gyeo-rae (Ji Chang Wook), who has had a difficult childhood. This person has been in and out of orphanages, detention centers, as well as prison numerous times in life. In the middle of all this, he gets into volunteering at a hospice, where he befriends two people. After a conversation with this friend, Yoon wishes to lead a happy life like everyone else.