If you’re a fantasy fanatic, then you must be acquainted with the name of The Sandman. Released on August 5, 2022, the series is based upon the comic written by Neil Gaiman in 1989-1996. Starring Tom Sturridge as Dream, alongside Charles Dance, Asim Choudhary, Gwendoline Christie, Vivienne Acheampong, Sanjeev Bhaskar, and Boyd Holbrook, the official synopsis of the series, according to Netflix, reads:

“After years of imprisonment, Morpheus — the King of Dreams — embarks on a journey across worlds to find what was stolen from him and restore his power.”

For The Sandman to become a reality on screen, the creators have taken 30 years. If you haven’t watched it yet, then you should. Start by watching its trailer:

However, if you have watched The Sandman, you must probably be wondering whether there’s any other good movie that can match the level. Well, news flash, there is.

Here are 5 similar shows that you must watch if you liked The Sandman.

5 shows that are similar to The Sandman

Similar to The Sandman, Good Omens is also based upon the titular work by Neil Gaiman. Featuring David Tennant and Michael Sheen, who are reprising the roles of Crowley and Aziraphale, respectively, who are an angel and demons. The series highlights an unusual bond between the two as they attempt to stop the inevitable armageddon.

The Witcher parallels the horrifying and gritty world of The Sandman. Featuring Henry Cavill as Geralt of Rivia, the one who kills the monsters and reaches the land called Continent. A concoction of supernatural and political, The Witcher is sure to enthrall you with its landscape of kingdoms and races.

If you want to see some familiarity, then you should know that Lucifer, who was featured in all the six seasons, is the one who was also introduced in The Sandman comics. Lucifer provides another viewpoint on the character, where the devil, whose role is reprised by Tom Ellis, wants to escape his responsibilities in Hell and ends up residing in Los Angeles. He then finds his purpose in finding answers to intricate crime scenes and, ironically, punishing the evildoers.

The show which can get closest to The Sandman is American Gods. Also based upon Neil Gaiman’s work, American Gods highlights the life of an ex-convict, Shadow, who advances on to become a bodyguard for a Mr Wednesday, a Norse god in disguise. Shadow is then caught between the tensions of the old gods and the new, who can be symbolized by Media and Technology. 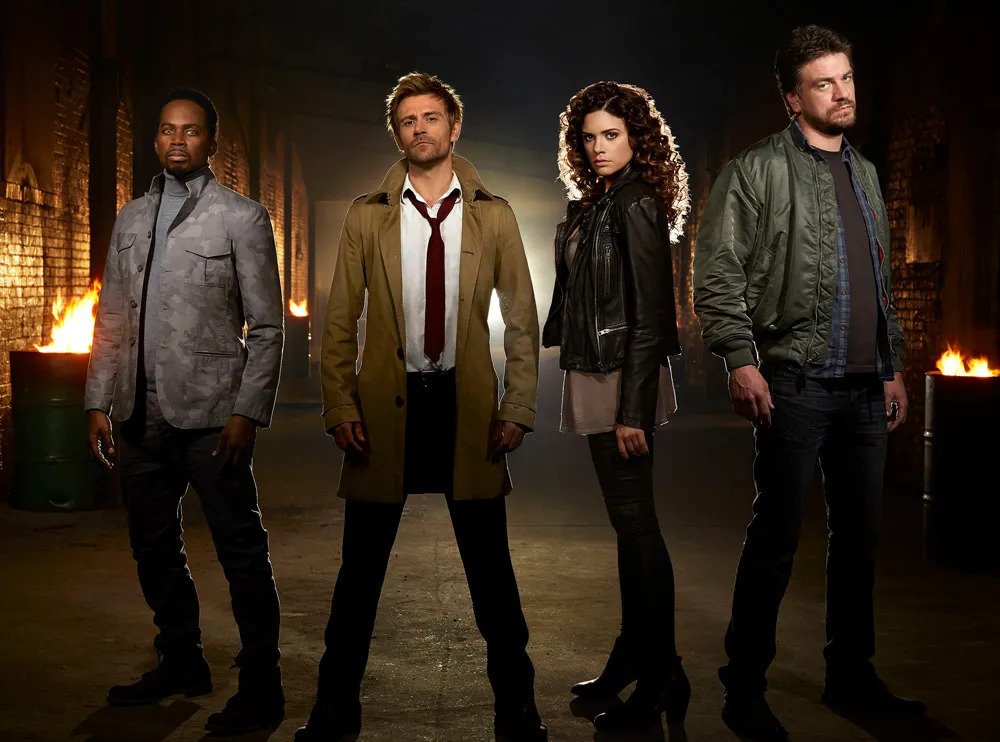 If your interest is spiked by the characters of The Sandman, then why wait before you watch Constantine? Jenna Coleman’s Johanna Constantine was a part of DC comics before John Constantine got his own TV show in 2014. Featuring Matt Ryan as the demon hunter, the series was the best mix of supernatural thrill and wanderlust.