5 Shows you must watch on Netflix this weekend

It’s time for this weekend’s lineup while the people are getting into the mood of fall slowly and gradually. Netflix has some interesting content to binge over this weekend while you can hit the couch and fill your popcorn buckets to spend an amazing weekend with your family indoors. Netflix is improving its content game with every coming season, adding more Netflix originals, reality shows, K-dramas, and series to its list.

Let us check out five shows to watch on Netflix this weekend:

This limited series is about a determined psychiatrist who protects a young patient who escaped a mysterious cult. Starring Emily Deschanel, Sam Jaeger, Madeleine Arthur, Xaria Dotson, Alisha Newton, Naomi Tan, and Gerardo Celasco, the story proceeds when the psychiatrist takes the girl in, putting her own family and life in danger. Adapted from a novel by Daria Polatin, Devil in Ohio is ominous and suspenseful. Released on Friday, September 2, the episodes will keep you glued to the screen until the mystery gets solved, or it may not get solved at all. That’s the catch! You must watch the series to check whether Mae was saved from Amontown or not.

The Netflix show appearing in the top 10 TV shows of Netflix, Selling the OC, is about the twin brothers Jason and Brett Oppenheim, who open a real estate office in Orange County, California. If you have watched Selling Sunset, you must not miss this one. This series has all that is needed to set up a good show in California – beaches, properties, clients, and competitors. What happens in Orange County when the boys set up their new office near the beach? The show exhibits the personal and professional trajectories of successful real estate mavens selling high-end properties in Orange County. In Selling the OC: Season 1, the fans will get to see a fresh set of realtors competing to establish themselves as successful agents in the market. Starring Brett and Jason Oppenheim along with Alex Hall, Alexandra Jarvis, Alexandra Rose, Austin Victoria, Brandi Marshall, Gio Helou, Kayla Cardona, Lauren Brito, Polly Brindle, Sean Palmieri, and Tyler Stanaland, it is worth watching for all the beaches and the richness.

Glow Up: The Next Makeup Star is a competition show where aspiring makeup artists navigate colorful challenges to win a career-making opportunity in the beauty industry. Premiered in mid-August, this show is judged by Val Garland of L’Oréal Paris and Dominic Skinner of MAC Cosmetics and hosted by TV presenter Stacey Dooley. The Season 4 of Glow-Up has come up with eight blockbuster episodes where ten new contestants test the limits of their creativity as they tackle a variety of challenges in hopes of becoming the next big name in makeup. The artists are set to face numerous challenges under serious constraints to bring out the best in them. For all the creative people and makeup lovers out there, this show is a must-watch. 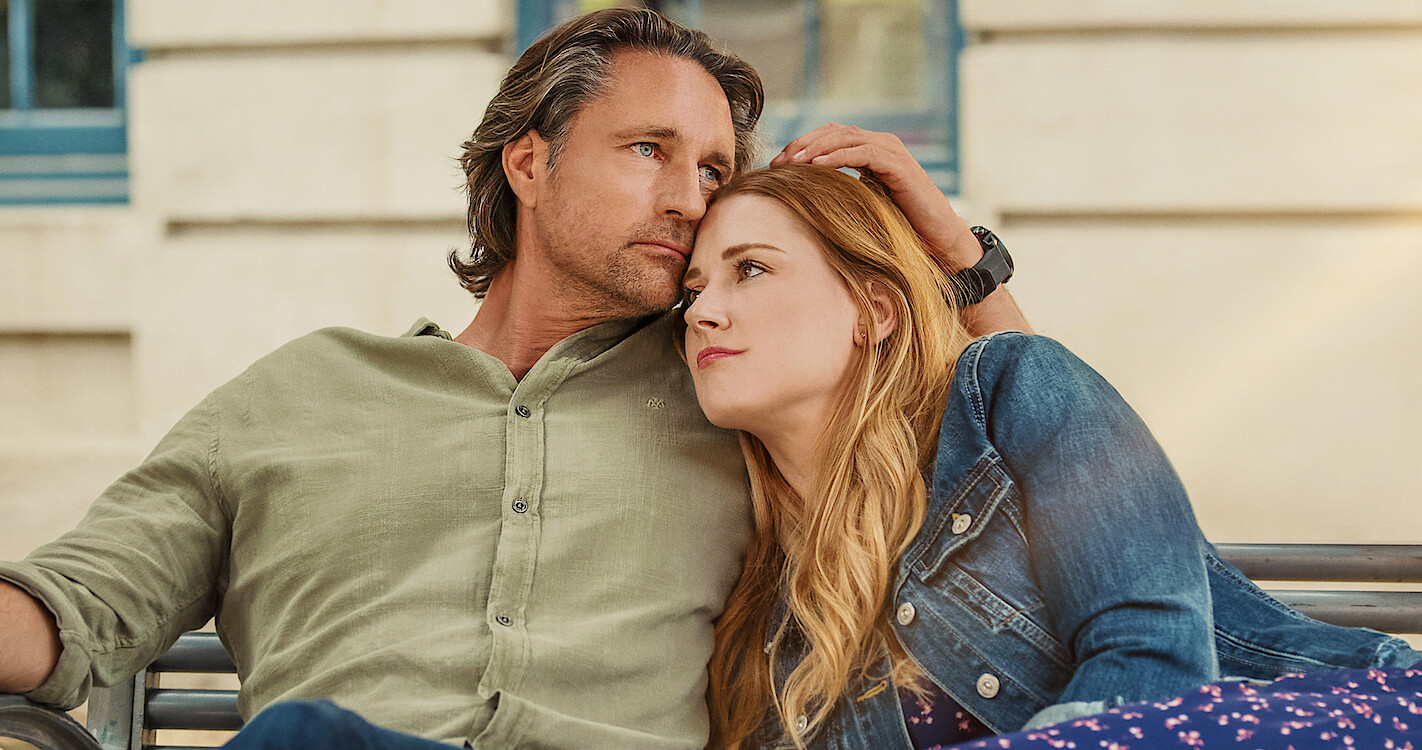 This popular American romantic drama has released four seasons, the latest one being one of the most popular TV shows on Netflix last week. The series is based on the Virgin River novels by Robyn Carr. The Season 4 of Virgin River comes up with Alexandra Breckenridge, Martin Henderson, and Tim Matheson. In this season, Mel navigates her new reality, Jack’s past threatens his future, and new faces arrive and stir things up in the Virgin River. With twelve blockbuster episodes of 40-minutes each, the series is a hit while the fans are already waiting for Virgin River Season 5 to arrive on their screens. Before it does, make sure you watch the Virgin River Season 4 this weekend.

The popular legal drama, Partner Track revolves around Ingrid Yun, an idealistic lawyer who struggles with her moral compass as she fights to climb the partner track at a New York City law firm. This television drama has hit the records with its placement on the Top 10 English shows on Netflix, starring Arden Cho, Alexandra Turshen, and Bradley Gibson. The series is based on Helen Wan’s Novel of the same title. It is exciting to watch how Ingrid tries to balance romance, friends, and family expectations in life. With 10 blockbuster episodes, this can be one of the best weekend choices for all the netizens who prefer heartfelt dramas along with a pinch of professionalism and romance. It is like a full-course meal on a family weekend.

With this amazing collection of series and shows, you can have a great weekend with Netflix in this cozy fall season. Watch some action, romance, drama, and all that Netflix has to offer on the big plate.