Maybe because those were the initial years of K-pop, 1st and 2nd generation K-pop was wild. From whacky outfits to hairstyles, to weird dance steps and hooks of a song, we have seen it all. But this is probably what made the artists stand out. Today halfway through 4th generation fans and idols themselves have immense respect for the seniors of the industry. That era was experimental and helped K-pop to shape up beautifully the way we see it now.

The experiment wasn’t restricted to just music, but also to group names. Where we saw powerful and meaningful names like Girls’ Generation, Wonder Girls, and 2PM, we also witness some weird names which honestly had no meaning and were genuinely difficult to take seriously.

Here’s a list of 5 K-pop groups’ names that really make no sense and make us question what were the music labels thinking exactly. 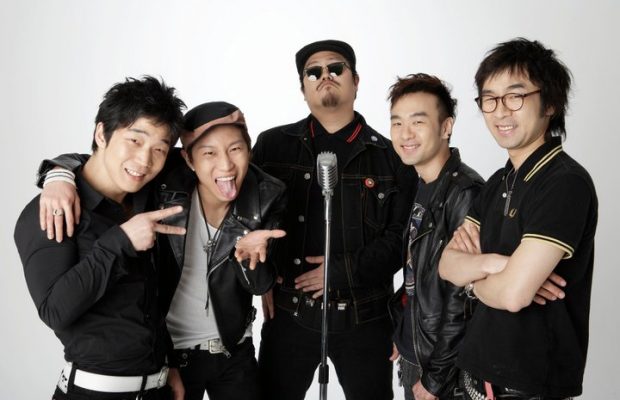 Crying Nut is a punk rock band from South Korea that made its debut in 1998 with the album Speed Up Losers. The meaning or inspiration behind the group’s name is still unclear. By the name, it’s easy for anyone to assume that the band must be a joke. Rather Crying Nut is a household name in the country and is also dubbed as the godfathers of the Korean punk scene.

The name doesn’t really come off as surprising once you hear the name of the entertainment agency the group is under – Drug Records.

In 2013, the group released their seventh studio album, FLAMING NUTS with tracks like Five Minute Laundry and Lego in it. We don’t know if the company lacked creativity or this was a marketing strategy to grab people’s attention, either way, it worked out for good. People were anyway checking out the band for their talent and music, the weird name really helped them become the talk of the town.

Piggy Dolls was a trio that debuted in 2011. The inspiration for the trio’s name was their weight. Piggy Dolls’ members weren’t some regular K-pop idols with toned bodies and unique faces. They were on a much healthier side, and that’s why the group was named so.

The whole point behind the group’s debut was to send a powerful message for women, especially the ones insecure about their looks but the name defeated the whole purpose by comparing the members to pigs.

Naturally in a country like South Korea which is very particular about one’s appearance, Piggy Dolls were met with mixed reactions. Some people encouraged them for being brave and proud of who they are, others heavily criticized them for promoting unhealthy lifestyles. Everything changed once the girls had a comeback in 2012 with the album, Hakuna Matata. All the members had lost a considerable amount of weight – Minsun lost 25 kg (55lbs), Jiyeon lost 13 kg (28lbs), and Jieun lost 14 kg (30lbs). The fans of the groups turned their backs and called out the girls for their hypocrisy – on one hand promoting to love yourself no matter how you look on the other hand complying with the toxic beauty standards. 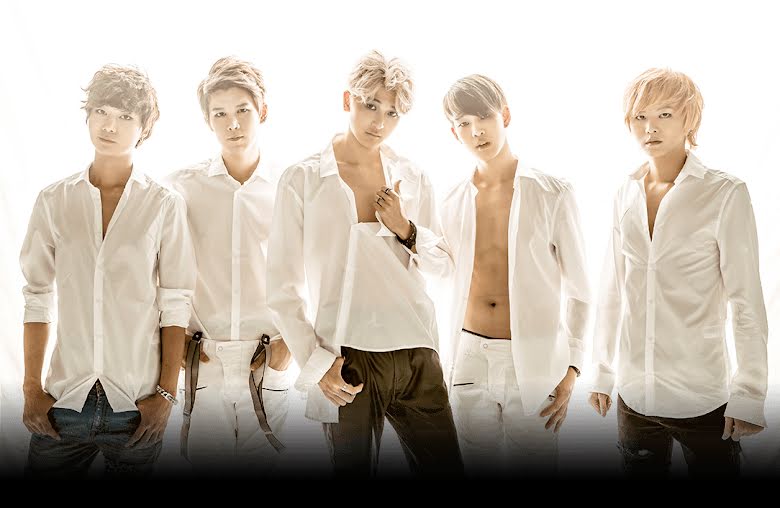 LEDApple was a rock band that debuted in 2010 under Starkim Entertainment. There are two meanings behind the name of the group. The first one is a tribute to the legendary band Led Zeppelin, but the “Apple” really doesn’t make sense here. It’s the second meaning that has everyone confused. LED is an acronym for “Logic Egoism Delete”, which in no way makes sense, then they decided to add the “Apple” in front in order to denote the freshness of the group. 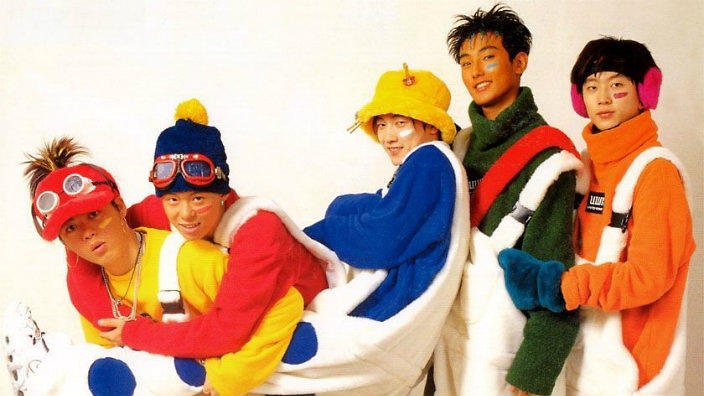 H.O.T was a boy band under SM Entertainment. The group consisted of Moon Hee-joon, Jang Woo-hyuk, Tony An, Kangta, and Lee Jae-won. The group name in itself isn’t really that weird if we compare it to the names we have seen so far, but one can never imagine the meaning behind it. A lot of fans initially assumed it refers to the “hot” members of the group. But, it gets more ridiculous. H.O.T stands for Highfive Of Teenagers. That’s it. That is the full form, there is no other explanation provided, and honestly, no one knows how to interpret this other than picturing some teenagers high-fiving each other.

That’s not to say the group was not talented, as H.O.T is considered to be one of the most successful idol groups in the history of K-pop, and is an inspiration for many if not all groups the industry has seen after it. 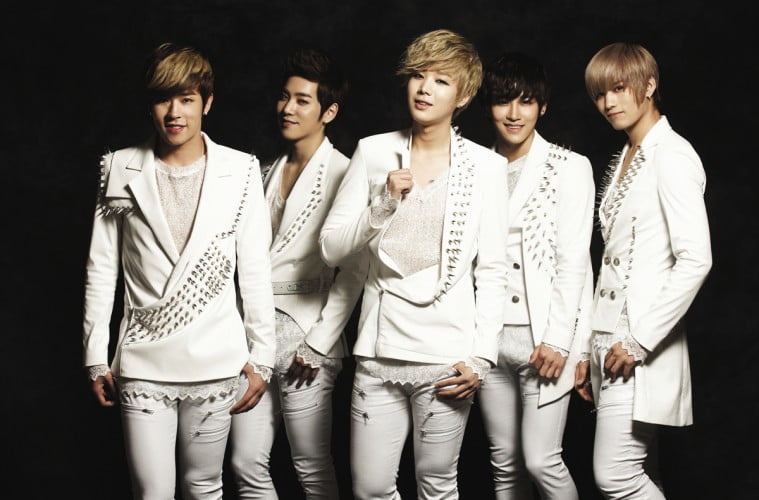 Pronounced as “focus”, F.Cuz is quite a weird name. Throughout the years a different meaning has been heard for the name of the group. Each time it gets weirder. One of the initial meanings was, F.Cuz is the short form for For Century Ultimate Zest. It can literally mean the group is forever enthusiastic, but the pronunciation, and stylization of the name really don’t connect with each other making it look like these are three different groups.

It was then revealed that the name is a combination of two words – “For” (F) and “Because” (Cuz). We really don’t know what to interpret out of this. And lastly, apparently, it also stands for “a five-point star”. This makes a little sense since even though the group debuted with four members, LeeU left the group in 2011, and members Daegeon and Raehyun joined in 2012. Two members joining the lineup gave the agency a reason to give some sort of meaning to the name, though it still doesn’t explain the acronym, something is better than nothing.

The group’s fandom name was quite cute and well thought out though, or at least we like to believe so. F.Cuz’s fan club is known as For U, meaning we are here “for you”.