K-pop is known for having exceptionally talented groups, and unique and meaningful names for the groups. What the group name signifies differs from one group to another. For Red Velvet, the name is a portrayal of its two sides, Red being happy and playful while Velvet referring to the sensual and lady-like side. On the other hand, the name GOT7 has nothing to do with the boy band’s concept rather means 7 boys coming together as one.

With the industry being oversaturated with bands it’s very natural for companies to have a hard time selecting a group name and making sure it’s not something random but holds a special place in the members’ as well as fans’ hearts, and be something that stands out. But, in order to stand out, some labels are really taking it to the next level. While initially, the names give you a weird vibe and are hard to pronounce, the meaning really helps one connect everything.

Here’s a list of 5 K-pop groups with weird names and the meanings behind them.

Read till the end for a fun bonus! 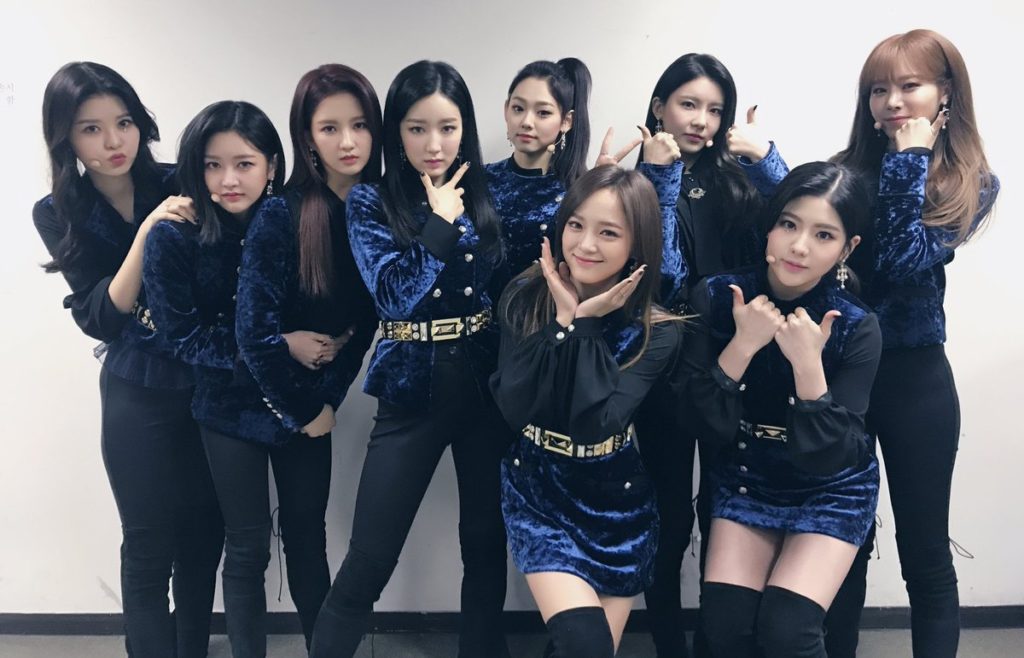 Gugudan was a nine-membered girl group under Jellyfish Entertainment, consisting of Mini, Hana, Haebin, Nayoung, Sejeong, Sally, Soyee, Mina, and Hyeyeon. The group debuted in 2016, and since its name was announced, fans were left quite confused.

Gugudan in Korean means “multiplication table”, which led to fans believing their name was chosen randomly and had nothing to do with the members or their music. But, the CEO of their entertainment company came forward and explained, “Gugudan means that 9 girls with 9 different charms will present performances of hopes and dreams. They will approach the public with familiarity through their bright and pure charms.” 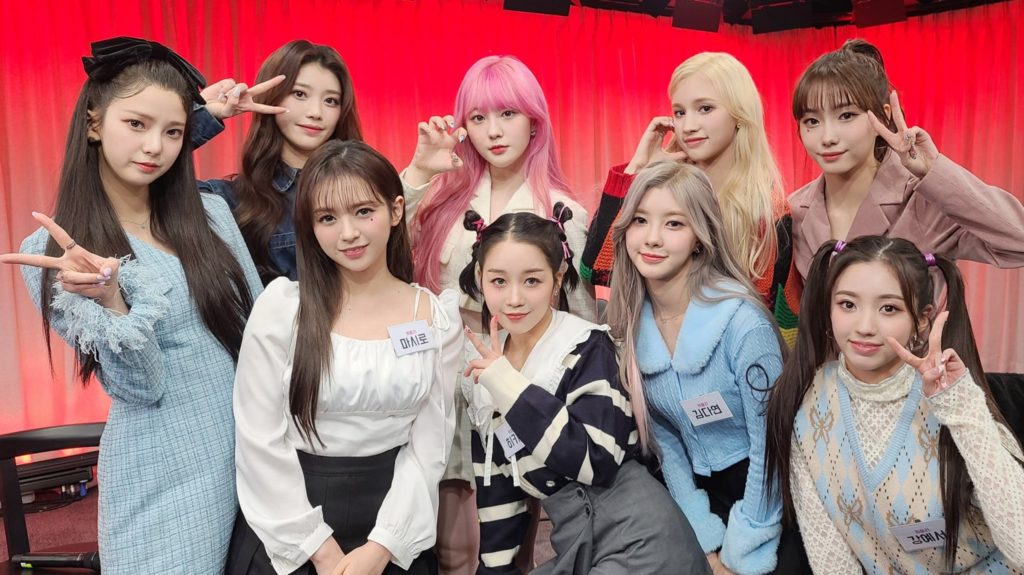 Pronounced as “Kepler”, Kep1er is a nine-membered girl group formed via the Mnet survival show Girls Planet 999. They debuted in January 2022 with the mini-album First Impact.

Unlike Gugudan, fans weren’t confused because the group’s name had a weird meaning, but because they didn’t think it had one. Later it was revealed that Kep1er is a combination of “Kep”, which means catching dreams, and “1” referring to “nine girls coming together as one to be the best.” The fans of the group are known as Kep1ian. Definitely, the name has a weird ring to it and it simply means “people who support Kep1er.”

When Fantagio Entertainment announced their upcoming girl group’s name, Weki Meki, people were left extremely confused as they couldn’t remember the name at all. People joked around calling it Wikipedia.

The meaning behind the name though warmed everyone’s hearts and left all the jokes behind. Weki Meki stands for “eight unique girls (MeKi) that hold keys to know one another, and the girls together, hold keys to that opens to another world (WeKi)”.

Their fandom is known as Ki-Ling, formed by two words – Key and Darling. “It’s a word that means someone Weki Meki loves, and someone that loves Weki Meki.”

HINAPIA was a five-membered girl group out of which four were former PRISTIN members. The group consisted of Minkyeung, Yaebin, Gyeongwon, Eunwoo, and Bada.

Fans were really excited for the debut knowing a few PRISTIN members were a part of it, but the group’s name disappointed many. According to fans, HINAPIA didn’t have a K-pop ring to it and wouldn’t interest anybody to check out who or what is that.

The meaning on the other hand was well received. Turned out HINAPIA was an acronym for “Hi New Amazing Utopia.”

Unfortunately, the group came from a relatively small company and had to disband in 2020 due to the financial setback caused by the COVID-19 pandemic.

The name of the group, D1CE stands for “DICE + The Once, Leader,” meaning to “become the first and foremost player in the music industry.”

The fandom name of the group is Don1y and yes this time the “1” stands for “L” – making the pronunciation “D Only”, referring to their fans as “The Only”.

Here’s the bonus for you:

SuperM is a boy group under SM Entertainment and has been described as the “Avengers of K-pop”. The group consists of seven members who are already well established in their respective groups and in the industry in general. The group comprises Baekhyun and Kai from EXO, Taemin from SHINee, and Taeyong, Ten, Lucas, and Mark from NCT. While the group’s name is not weird but what got it our attention and the reason why it made it to our list is the fact that it was misunderstood by many fans.

The “M” in SuperM stands for both Matrix and Master, referring to the members who are already the best in what they do. The meaning seems appropriate, so does the name. The reason it caused chaos among K-pop fans was because of how it was being mistaken for the word “sperm”. At one point fans even joked about being called Sperm.

Everything went haywire one day when member Kai by mistake signed the name as “Sper M”. 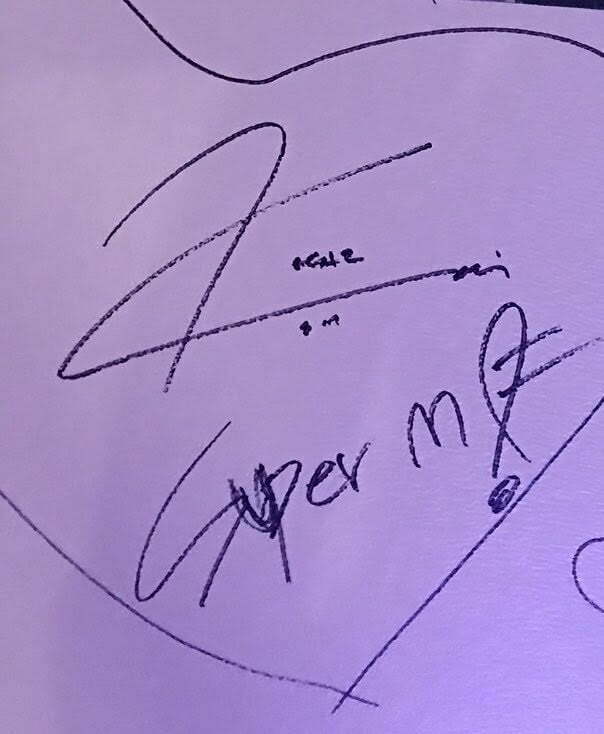