Is All American Season 5 returning next month? Continue reading to find out.

After months of anticipation, the series is finally returning with brand new episodes on The CW in a few days. The wait has heightened the anticipation and piqued the curiosity of fans! As a result, it is very understandable why questions like when it is coming or if it is streaming on Netflix in October are being asked on social media for international viewers who can’t watch the episodes on the CW network and application due to geographical restrictions.

If you are one of those who want to get clarity about the potential release date and where to watch the show, then look no further as we’ve compiled all of the relevant information on All American Season 5’s release date due to the high level of interest shown by fans since the premiere of the last season.

The official release date for All American Season 5 has been revealed as the series will make its debut on October 10, 2022, at 8 p.m. (ET/PT) every Monday night, it’s previous timeslot. Moreover, Homecoming Season 2 will premiere on the same night, airing in the 9 p.m. (ET/PT) timeslot.

The dates were confirmed on a newly released post on the official Twitter handle of All American, which was shared among the followers, quoting, “Get ready for new episodes of #AllAmerican starting October 10 on The CW!” Take a look at the official post below:

👀 Get ready for new episodes of #AllAmerican starting October 10 on The CW! pic.twitter.com/gymkIvjHuc

Is All American Season 5 premiering on Netflix in October 2022?

The answer is no! All American Season 5 is not premiering on Netflix in October 2022.

We’ll have to wait till the entire season has been broadcast before it’s available on Netflix. This suggests that viewers may have to wait until 2023, as Netflix has not officially announced the season premiere date. This means that All American Season 5 will be released in its entirety in either May or June of the next year.

It all hinges on when the finale airs. There is an eight-day gap between the finale and the Netflix release. This could imply a May release, similar to Season 4. It can occasionally refer to a June release. We’ll keep an eye on the final dates and let you know as soon as they become available.

All American Season 5 Plot and Episodes

The upcoming season is expected to include at least 19 to 20 episodes with an average runtime of 42–49 minutes per episode. We would like to highlight that, as of September 30, 2022, the exact episode titles and synopsis for the majority of the upcoming episodes cannot be confirmed, which will be announced once the episode starts to premiere on a weekly basis.

On the other hand, the network has released information about the first two episodes, which gives insight into the plot as follows:

S5E1: Ludacrismas – October 10, 2022: SEASON PREMIERE – With everyone on holiday break, Spencer decides to throw an epic Christmas party, with the help of JJ and Asher, as an excuse to bring him and Olivia closer. Jordan gets news about his hand, but he isn’t sure what to do. After weeks of research, Olivia and Billy think they may have a breakthrough in their investigation. Layla decides to take matters into her own hands to get her dad’s company back. Meanwhile, Coop feels replaced when Laura makes a change in the office, which makes Coop think about her future.

S5E2: Don’t Sweat the Technique – October 17, 2022: THE HARD TRUTH – With Spencer’s life hitting a rocky point, he takes some advice from JJ and Coop to embrace college life. Olivia and Billy’s suspicions about Coach Garrett resurface and cause tension between them and Jordan. Layla makes a power play that catches an unsuspecting Patience off-guard. Meanwhile, Asher struggles with trying to be JJ’s coach and maintaining their friendship.

All American Season 5 Cast and Crew

The official trailer of approximately 1 minute 10 seconds was released on the official YouTube channel recently, with a tagline stating, “All American premieres Monday, October 10. Stream next day free only on The CW!” The promo gives a brief insight into the plot and character arcs for the next season. Take a look at the official trailer of the upcoming season below:

Where to stream All American Season 5?

After the television premiere of the series, the viewers can catch up with the new episodes for free only on The CW app and website, based on the viewer’s location. For international viewers, All American: Homecoming is available to stream on fuboTV.

The series is also available to stream on Netflix in the U.S. However, the series is available to rent or buy on Amazon Instant Video, iTunes, Google Play, and Vudu, with a vast number of membership plans according to the preference of the users. 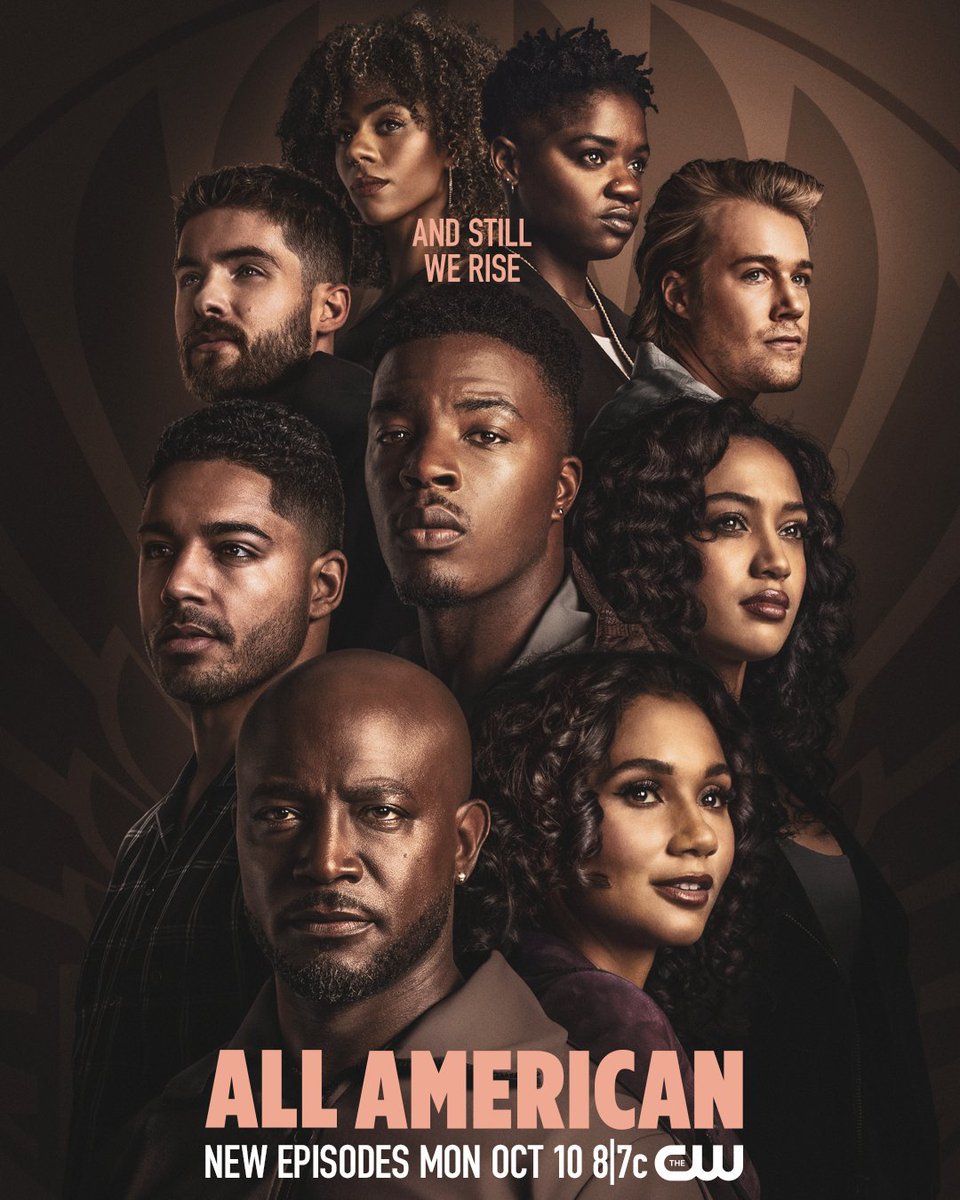 The official synopsis of the series, according to the CW, states, “When a rising high school football player from South L.A. is recruited to play for Beverly Hills High, the wins, losses, and struggles of two families from vastly different worlds – Crenshaw and Beverly Hills – begin to collide. Inspired by the life of pro football player Spencer Paysinger.”

Catch up on the previous seasons while you wait for All American Season 5 to release on the CW.