It hasn’t been long since the BTS members debuted on Instagram. However, their fan base increased within days and the reasons are quite obvious. The Bangtan boys continue to send the army into a frenzy with their unique Instagram posts. From V sharing pictures in a fake beard to Jin showing off his cool style in stunning poses, they do it all! Recently, the army went crazy when Hobi shared the first BTS group photo on his feed.

Hobi recently took to Instagram not to feature himself but his band members in an aesthetic style. The septet surely made us gush with their wholesome antics in the picture. The shocking part here is that J-Hope had earlier deleted his birthday post much to the dismay of the army. However, it didn’t take long for him to replace it with the septet’s collage picture. Known for his dapper clicks and aesthetics, Hobi made a collage of amazing polaroids that featured all the BTS members. There is one picture among them that features RM and Jimin, looking stunning together as ever.

Hobi celebrated his 29th birthday on February 18, 2022. It was a tough time for the septet as some members were either ill or had undergone surgery during that time. However, BTS member Jin made sure to make J-Hope’s birthday extra special by sending lots of strawberries and gifts to the latter. J-Hope even shared the photos on Instagram while thanking Mr. Worldwide Handsome for his sweet gesture.

While all of us know that RM is the leader of BTS, how many of you are aware that J-Hope is the second leader? Every member of the army knows Hobi’s introduction – You are his hope, he is your hope, he is J-Hope! His band members consider him as the glue of the band as they are dependent on him for all their smiles and cheers.

What’s up with the other BTS members?

While J-Hope has brought a smile to the faces of army members with his latest post, you might be wondering what the rest of the septet is doing these days. While all of them are preparing for their upcoming tours, Jin had a stroke of hard luck sometime back when he had to undergo surgery for his injured finger. However, the singer is back on his feet now and giving himself some time to recover completely.

On the other hand, Kim Taehyung aka V also surprised the army with a wonderful Instagram post a few days ago. He shared throwback pictures of himself in a fake beard while doing the popular Daechwita stunt on stage. 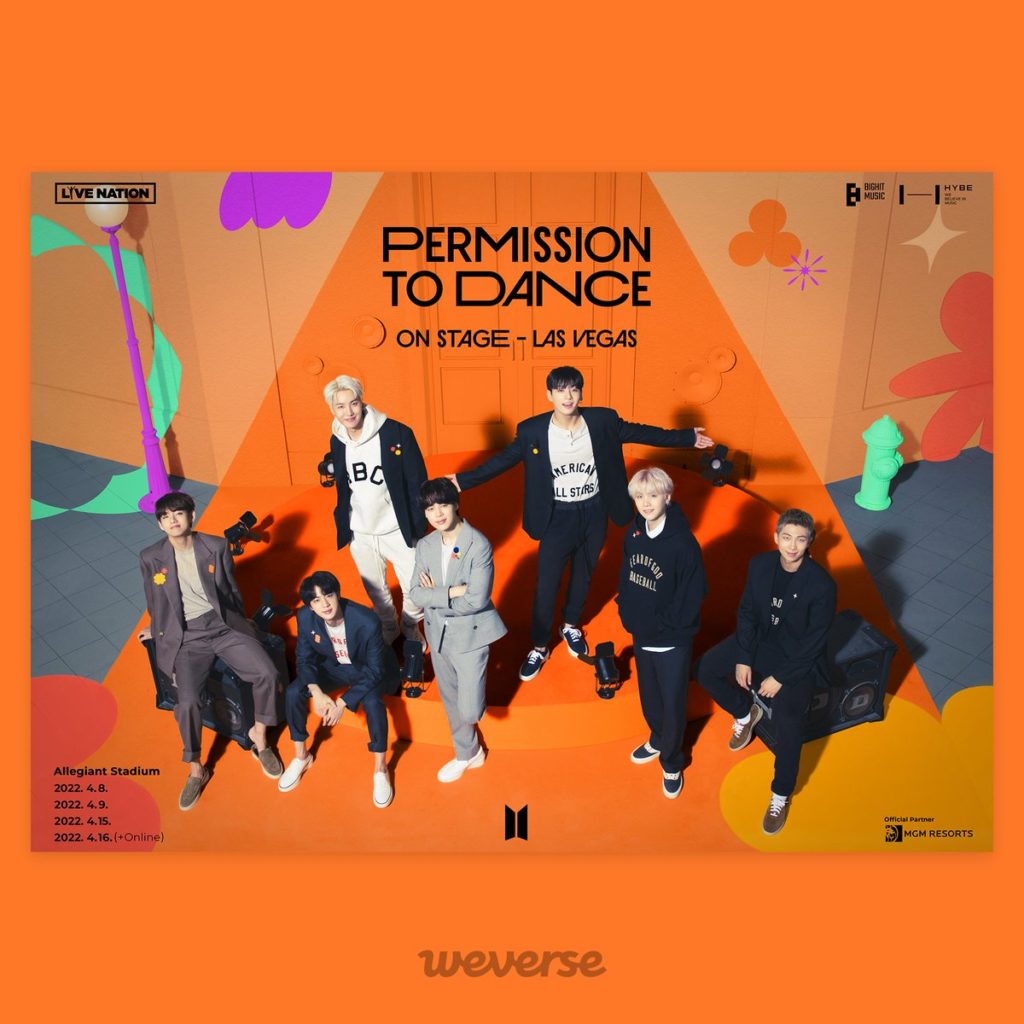 The BTS members will soon be jetting off to Las Vegas to prepare for their Permission to Dance concert in the city. There is also a buzz about the Bangtan boys finally coming to India. What are your thoughts about it?