Fauda Season 5: Will we get to see another season?

If you had enjoyed the last three seasons of the Netflix series Fauda, and are currently enjoying watching the fourth season, then you must be anticipating to know whether we will get another season of the popular series or not. We tried to find out.

Created by Lior Raz and Avi Issacharoff, drawing on their experiences in the Israel Defense Forces, Fauda is an Israeli television series that depicts the two-sided story of the Israeli-Palestinian conflict. The fourth season of the series was recently released on January 20, 2023, on Netflix. With a consistent IMDb score of 8.3/10, Fauda has remained one of the most critically acclaimed series in the Netflix library, with an exponential fan base in the United States. Season 1 of the series premiered on Netflix in 2016, followed by seasons 2 and 3 in 2018 and 2020 respectively. 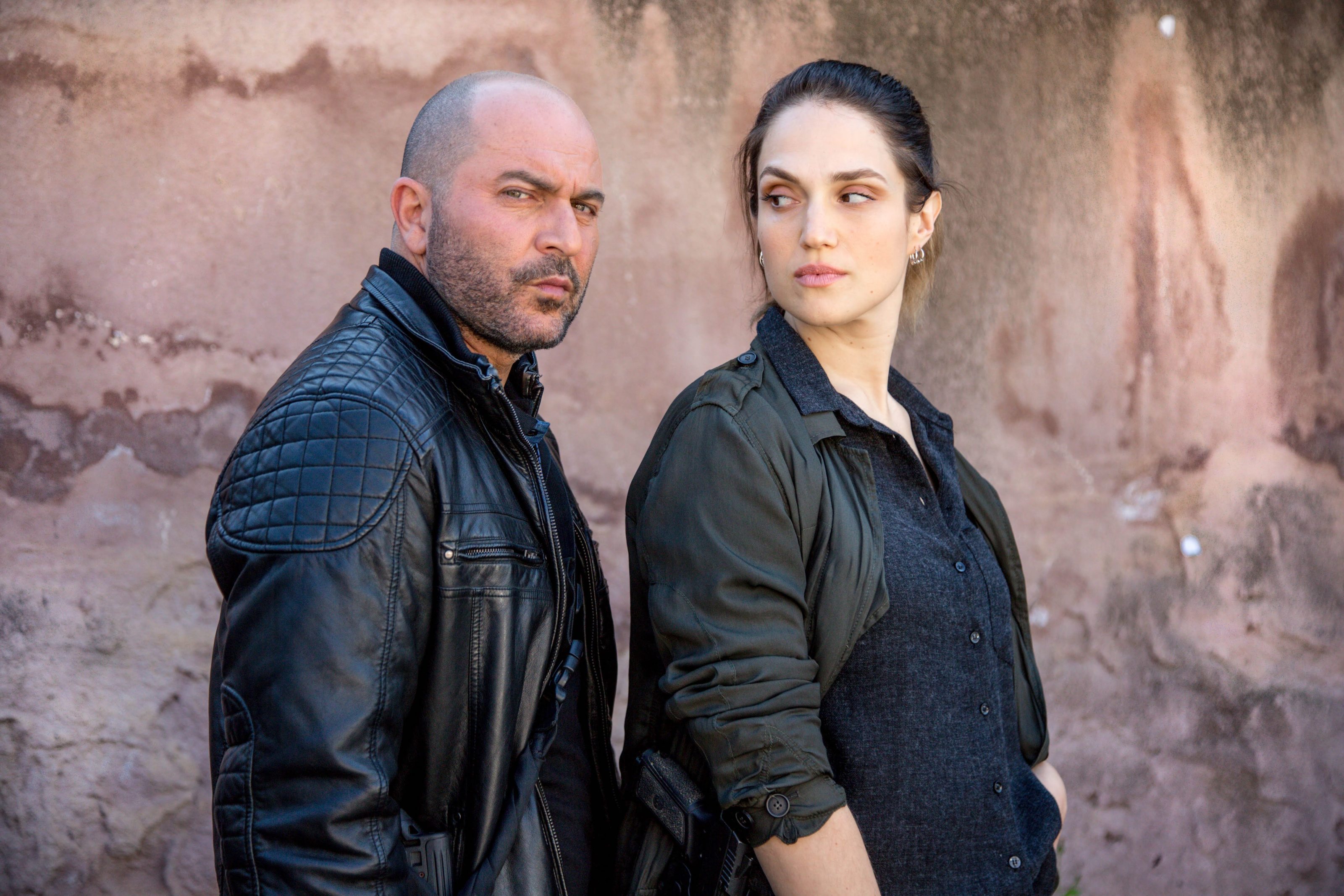 Will we get Fauda season 5?

At the time of writing, there has not been any confirmation from either Netflix, Yes Oh executives, or the series producers regarding the renewal of Fauda for a fifth season. One of the series’ creators Lior Raz has said that they were open to the idea of more seasons. However, they are currently more focused on continuing the story as a film. At a charity event for Israeli ambulance service Magen David Adom, hosted at the Island Grill in London’s Royal Lancaster Hotel, Raz said, “We are talking about a movie very seriously.” He further added, “As to whether there will be more seasons, we don’t know yet. We are open to it.”

Even if the series gets a go-ahead for a fifth season, it would be released in Israel several months before it premieres for the rest of the world. Considering all this, we can say that if the production of the series starts within the next few months, Fauda season 5 will probably be released internationally sometime at the beginning of 2025.

What is the plot of Fauda?

A two-sided story of the Israel-Palestinian conflict, Fauda’s (Arabic for ‘Chaos’) storyline follows Doron, a commander of an undercover Israeli unit, called the Israeli Special Forces. Along with his team, Doron is operating inside Palestinian territories. They are hunting down Hamas terrorist Abu-Ahmed. On the other side of the fence are Abu-Ahmed and his family. Having murdered 143 Israelis so far, he will never accept the State of Israel and will continue Jihad for as long as it takes.

What did we see in Fauda season 4?

At the beginning of the fourth season of Fauda, Doron is broken and has withdrawn from the world after Yaara’s death. Gabi brings him back into the fold, but when the former is presumed dead, Doron chances upon an international plot against his country.

Fauda has always managed to depict a layered storyline that does not have any clear-cut heroes or villains. Both sides (Israel and Palestine) believe they are the ones with morals and these beliefs empower them to do horrible things.

As the story progresses, Gabi is ultimately revealed to be alive and is brought back home. But the information he revealed to the enemies can turn out catastrophic for Israel. Though the immediate threat has been neutralized in the finale of Fauda season 4, Doron, Eli (Yaakov Zada-Daniel), Sagi (Idan Amedi), Russo (Inbar Lavi), and Steve (Doron Ben-David) have all been injured. It is because of this we believe, at least one of them might not make it to the prospective season 5.

Check out the trailer of Fauda season 4.

What to expect from Fauda season 5?

Though not much is known about Fauda season 5 so far, the cliffhanger at which season 4 has ended did leave some important questions about if and how Doron and his team will survive, given that most of them were left nearly dead in the series finale episode.

Another important plot point that remains to be addressed is what will Maya (Lucy Ayoub), do next. Maya (Lucy Ayoub) is an Arab woman who was once a decorated Israeli police officer and has grown completely disillusioned after her brother’s death. In the fifth season of the series, we can see her turning revengeful for the same.

Who are the cast members of Fauda?

The cast of Fauda season 4 includes Inbar Lavi, Amir Boutrous, Lucy Ayoub, Sanny Steg, and Loai Nofi. The cast for season 5 (if it happens) hasn’t been confirmed yet.

Produced by Liat Benasuly Amit and Yes TV, Fauda has gained massive popularity and risen to be one of Israel’s biggest international dramas and also the longest-running action series that launched on Netflix in 2016.

Author
Chitrali Ghatak
I am a passionate writer, who enjoys writing fiction as well as articles, just that it should be exciting enough to fulfil my creative pursuits. Apart from wearing the writer’s hat, I love watching cinema, visiting new places and trying out different cuisines as I believe life is an adventure that needs to be explored!