Fly High Butterfly: Everything we know so far

K-dramas lovers really have a hard time making a career choice. With every new show, we see our main characters pursuing some new professions. In Forecasting Love and Weather (2022) the main characters are civil officers working at the weather department, in Her Private Life (2020) the leading lady was an art curator, and Black Dog: Being a Tecaher (2019) is all about being a teacher. These dramas portray the fun and hard parts of these career options, and you would be lying if you said not even once did you want to be exactly like the main leads, doing the same job.

Just when we thought, we had seen it all, JTBC is here to woo us with the work that goes on in the beauty industry, more specifically in hair salons. Fly High Butterfly will be dealing with the bright and the dark side of being a hair salon professional. The story will follow the daily life of the main leads – how small acts of kindness can make an employee’s day, but also how some customers just vent out their frustration on such employees knowing they can’t talk back for their job’s sake.

Here’s everything we know so far about Fly High Butterfly.

The series is set at hair salon Fly High on Butterfly and follows the lives of the workers there.

Gi Bbeum is in her early 20’s and works at Fly High on Butterfly as an assistant intern along with three other assistant interns: Moo Yeol, Teacher Woo, and Soo Ri. Gi Bbeum works hard, but she has a tough time dealing with customers.

Kwang Soo works as a hairstylist at the salon. He is enthusiastic and works with the salon director Michel and hairstylist Jen. 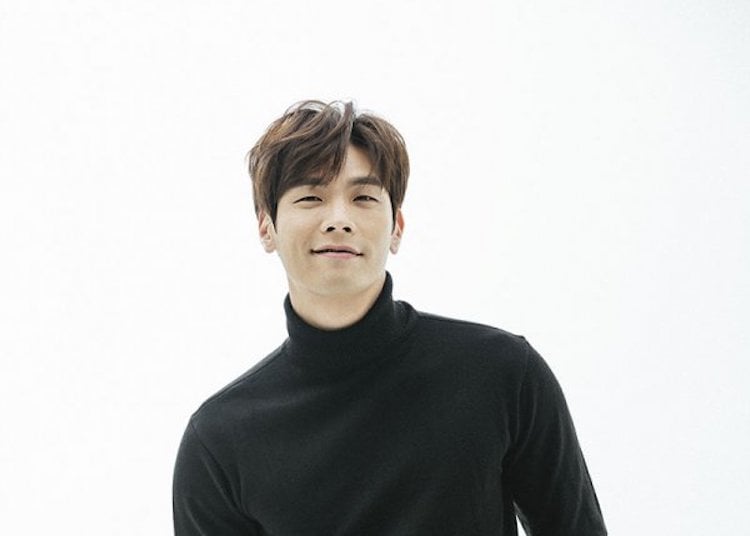 No particular release date has been announced yet. But the drama is scheduled for 2022 on JTBC, with a total of 16 episodes.

Kim Hyang Gi will be playing the role of Gi Bbeaum. Kim is best known for her lead roles in the web drama Sweet Revenge (2017) and television drama At Eighteen (2019).

The World of the Married (2020) star, Shin Eun Woo, will be playing Jen in Fly High Butterfly. Shin made her television debut in 2016 in the series Wanted and further starred in Suspicious Partner (2017), Radio Romance (2018), and  Arthdal Chronicles (2019).

Other actors include Park Jung-woo as Moo Yeol, Moon Tae-yoo as Teacher Woo, Kim Ga-hee as Soo-ri, and All of Us Are Dead (2022) star Yoo In-soo will also be playing a supporting role in the drama.

A lot more information regarding the drama is expected to be released soon. Stay tuned for more updates.