Keep the excitement under control because House of the Dragon has a release date now! Oh, not just the release date, but a significant number of new pictures. With all of it surfacing together, we, too, are unable to keep our calm. Though the real heroes of the series are nowhere to be seen but the Targaryens, with their silver tresses and attitude, are very much visible. Now don’t ask us who the real heroes are. The dragons, of course.

Created by George R. R. Martin and Ryan J. Condal for HBO, the series is set two hundred years before the fall of the House Targaryen. It sheds light on the events that led to the Targaryen Civil War, also known as the “Dance of the Dragons” and then the war that ended the reign of the strongest House of Westerosi history.

With the new set of pictures surfacing, here’s everything to know about the upcoming HBO original, House of the Dragon:

House of the Dragon Release Date

The highly anticipated series, House of the Dragon, is all set to premiere on HBO on August 21, 2022, which was recently announced on the series’ official Twitter handle.

House of the Dragon New Pictures

HBO has taken to the House of the Dragon official Twitter handle to release some new pictures of the cast ensemble in their roles. It includes Matt Smith as Prince Daemon Targaryen, Olivia Cooke as Lady Alicent Hightower, Steve Toussaint as Lord Corlys Velaryon, Emma D’Arcy as Princess Rhaenyra Targaryen, Sonoya Mizuno as Mysaria, etc.: 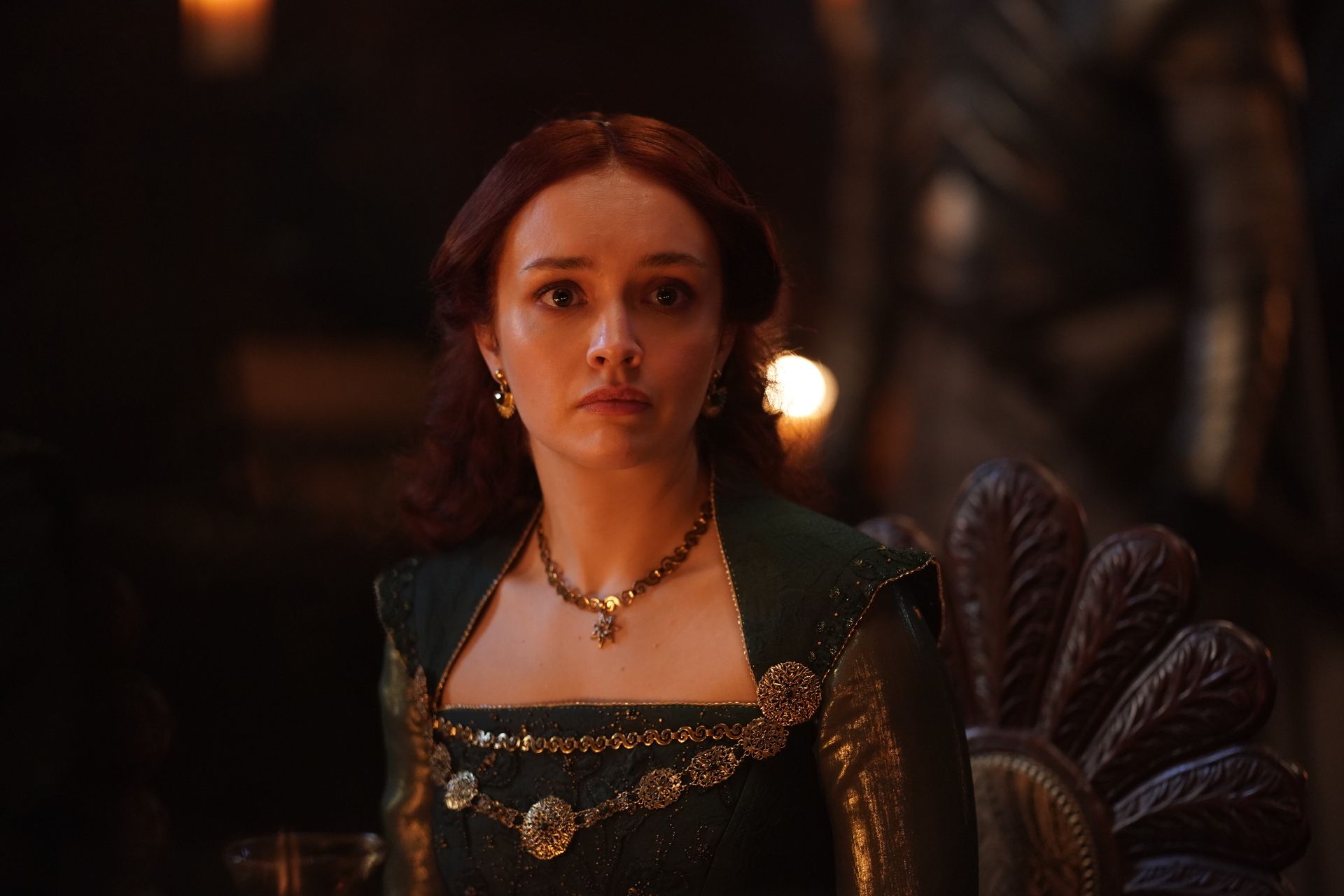 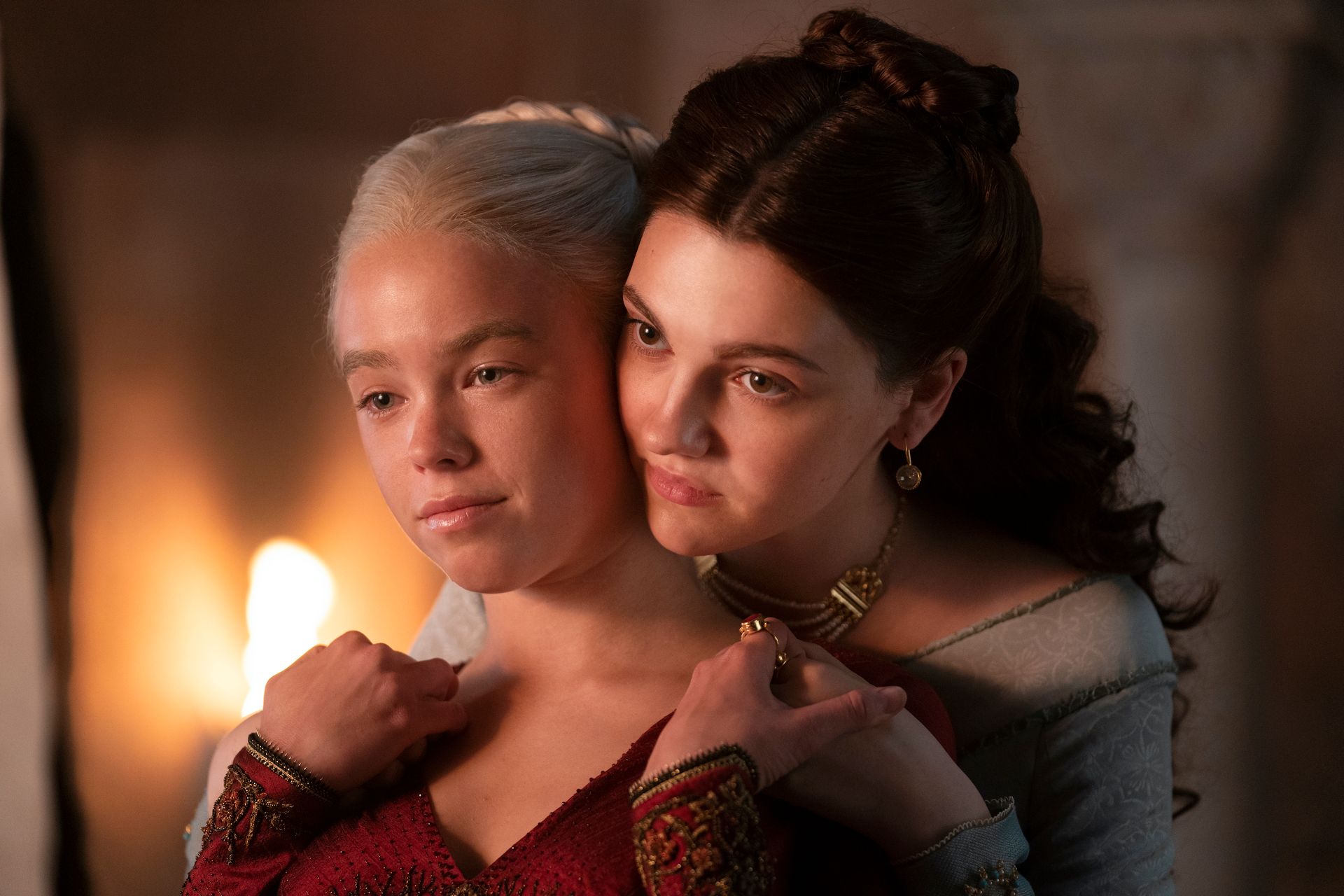 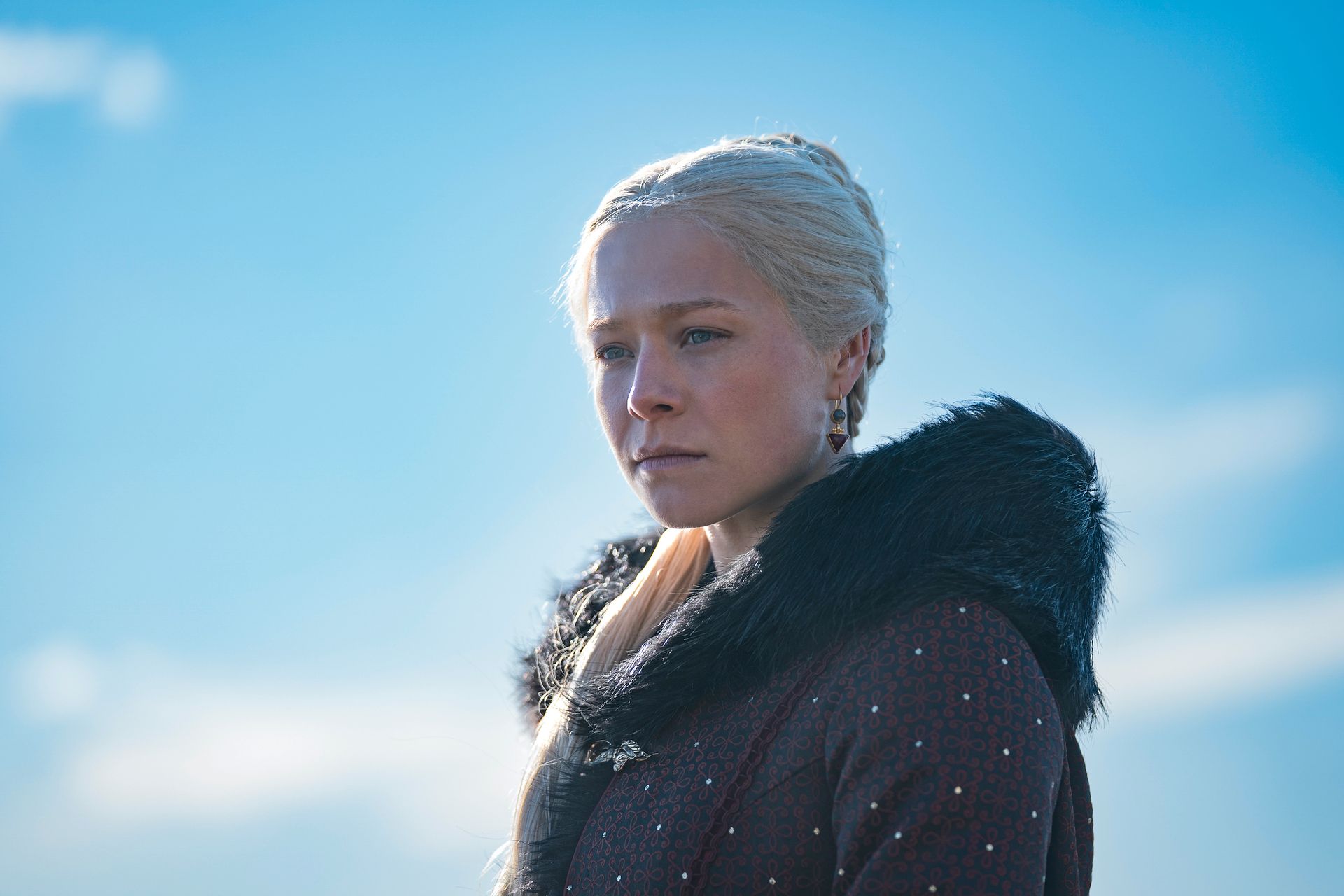 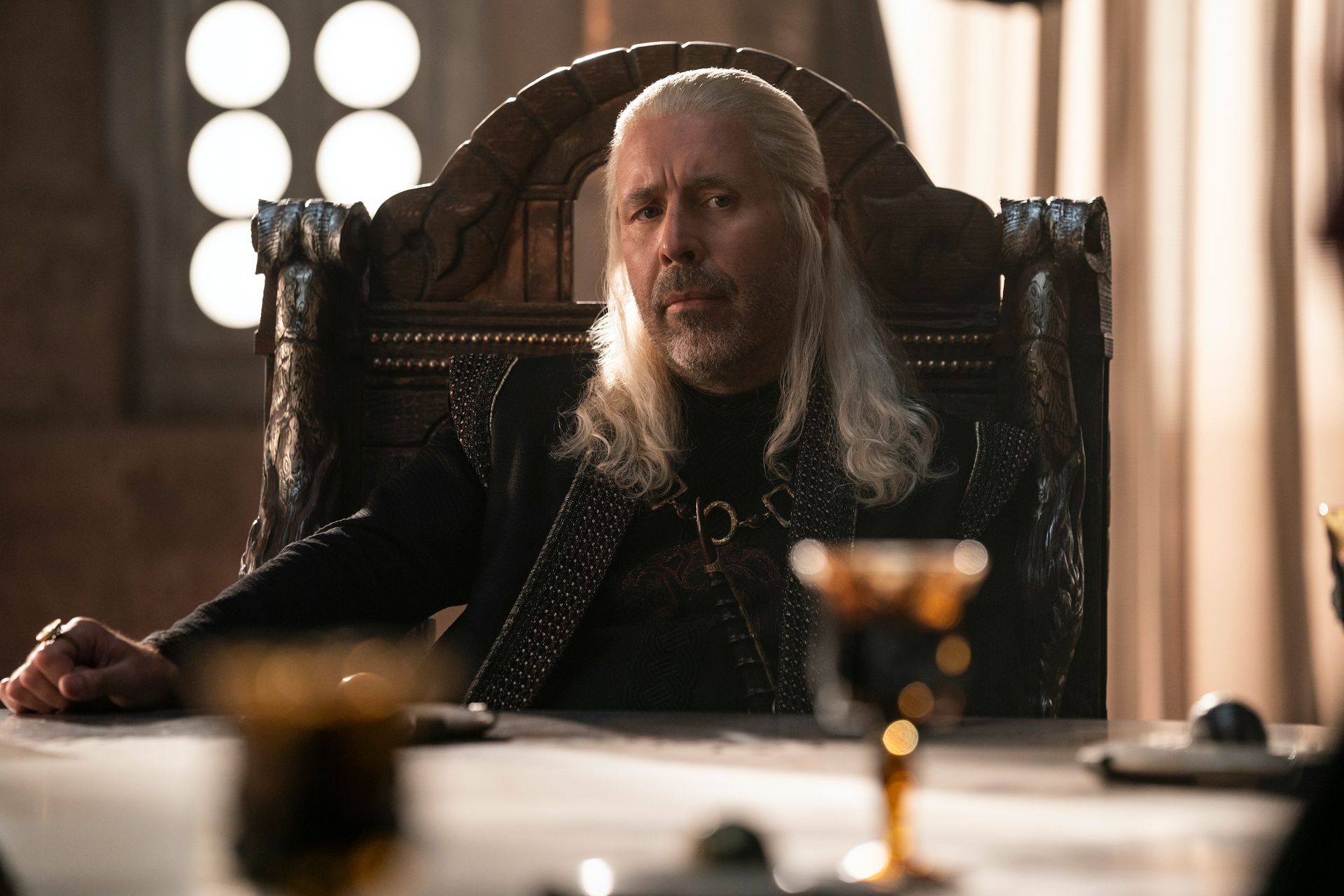 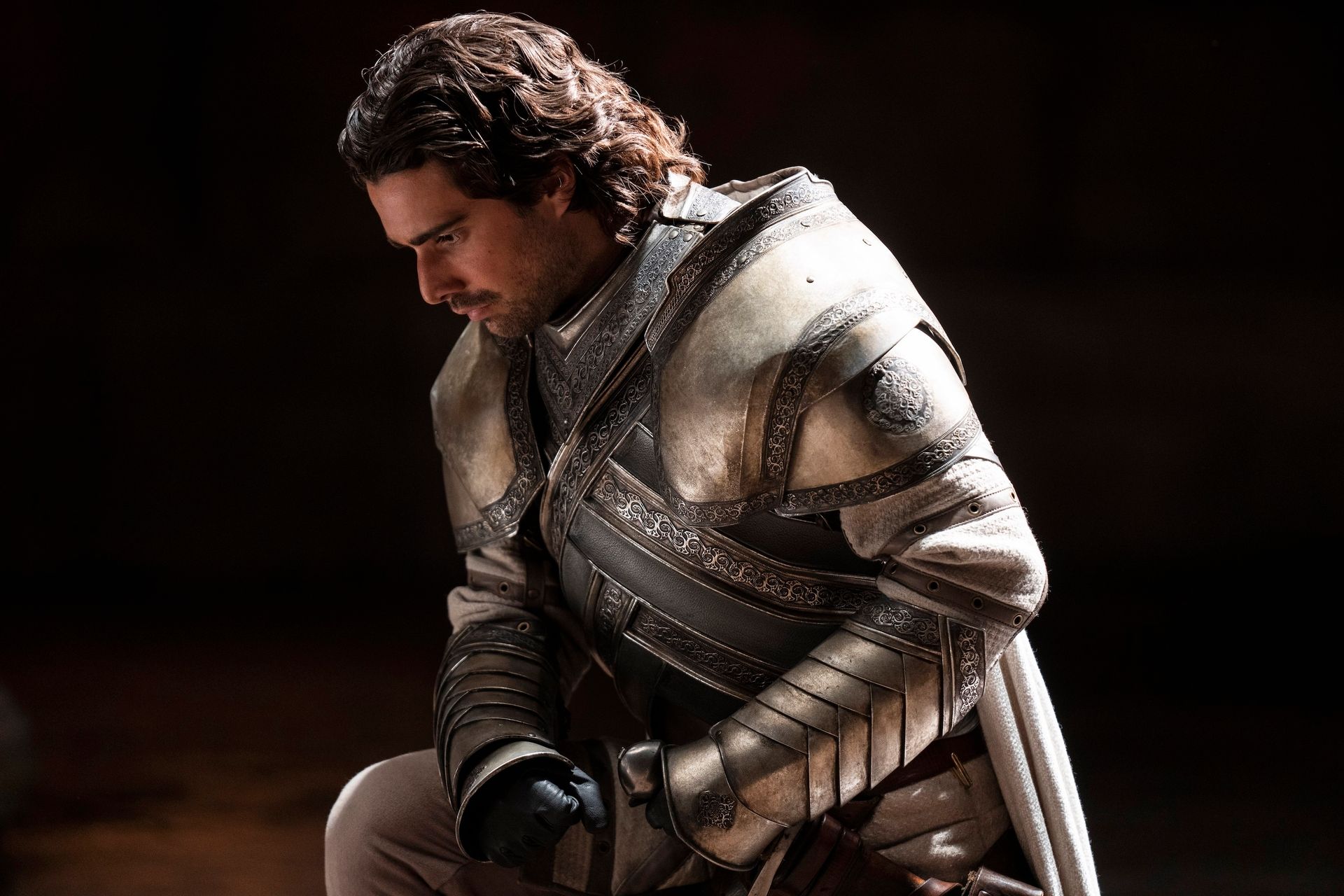 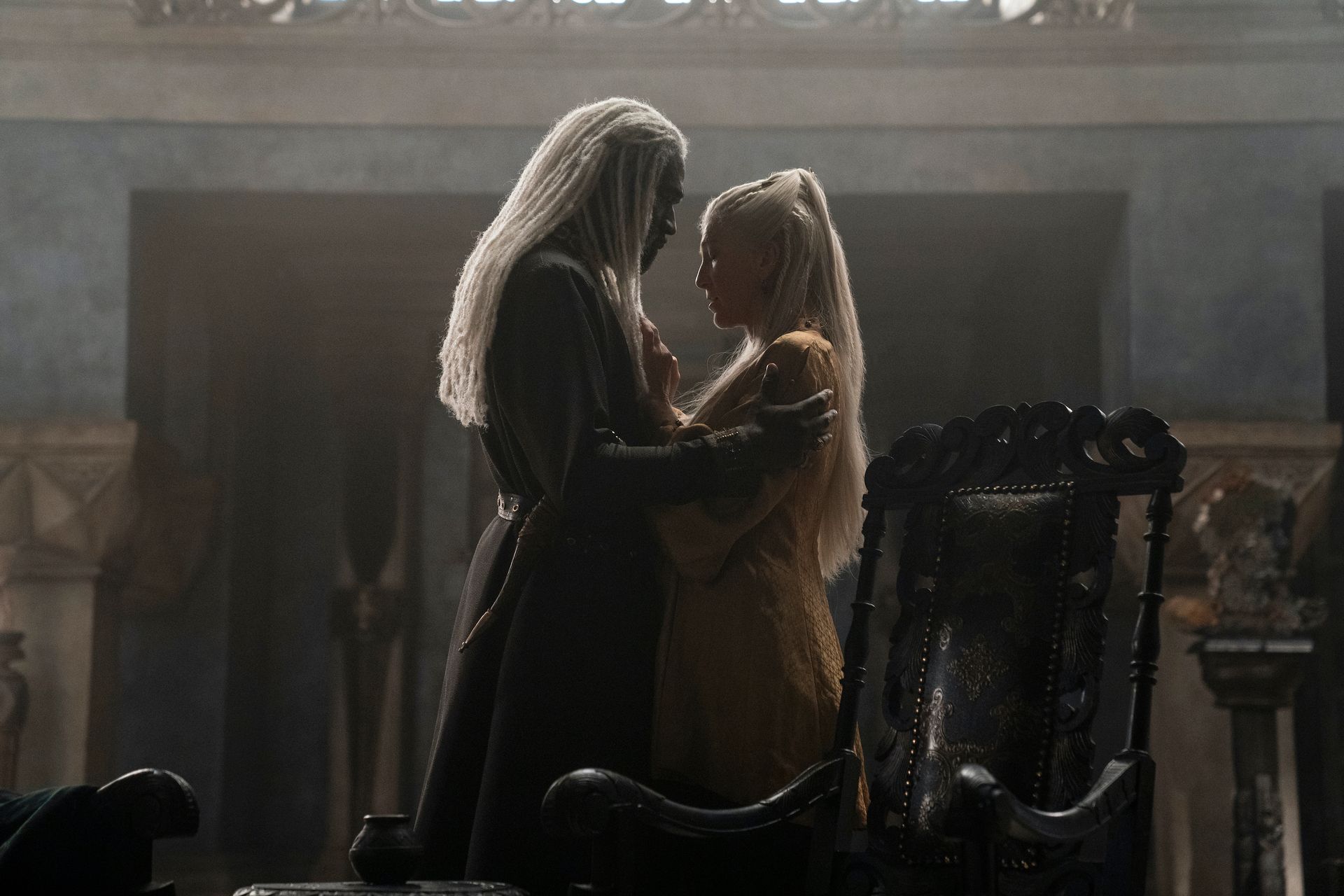 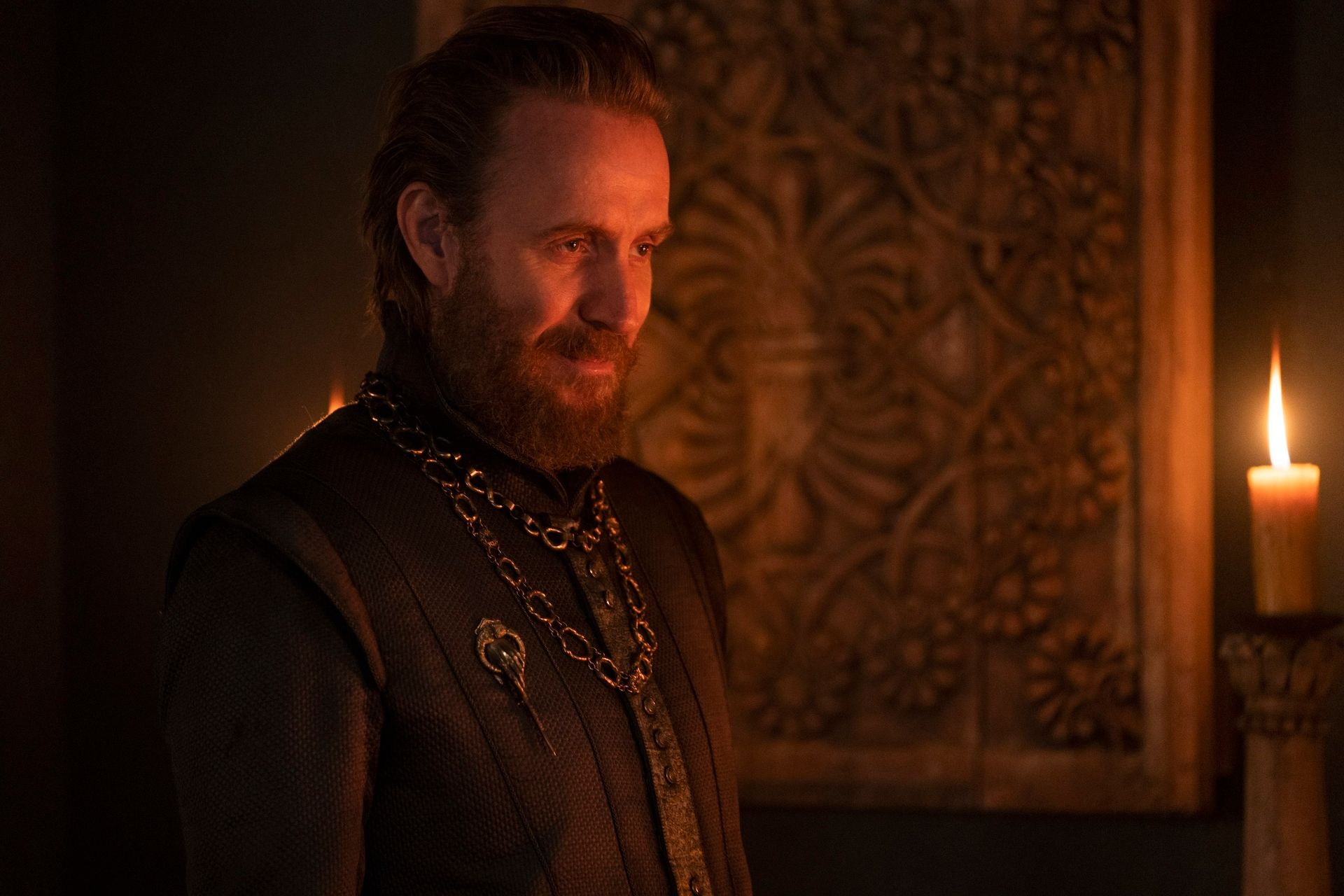 House of the Dragon Teaser

HBO released a teaser for the upcoming series last year itself, and it was breathtaking; the views, the intensity, the characters, everything felt like just so on point. Do take a look:

Dreams didn’t make us kings. Dragons did.
The @HBO original series #HouseoftheDragon is coming to @HBOMax in 2022. #HBOMaxEurope pic.twitter.com/y29bn3nFIA

House of the Dragon Plot

The upcoming series is set 200 years before the Game of Thrones. It follows the story of the House of Targaryen and the events that led to its tragic fall. It starts from the rule of King Viserys Targaryen and the ‘game’ of acquiring the throne from him is pretty much evident from the very start.

House of the Dragon Cast

What to watch while waiting for the House of the Dragons?

While you are waiting for House of the Dragon to hit the screens, one can always watch Game of Thrones to have a better idea of the story, as the former is a prequel to the latter. All seasons of the Game of Thrones are available on Disney+ to stream.