Kim Kardashian is a frequent social media user, and she often gives updates on her life on such platforms. Recently, the reality mogul and her daughter North posted a video on TikTok that has now put the fans on the edge. For the unversed, the video is intended to be funny, silly, and light-hearted. In fact, we can also see Kim dancing in it!

Talking about the video, North is the primary focus and is seen making funny faces at the camera and dancing like a silly person. Kim Kardashian is also a great sport and is seen dancing in her car seat while fist-pumping for the same video.

Unfortunately, instead of praising North for showing her funny bone, fans instead zoomed in on Kim’s face. The reason behind it is the bruise on the side of the reality star’s face by her jawline.

Netizens have varying options regarding what might have happened to Kim’s face.

Here is what a Reddit user said, “My guess is dent from settling jaw injections? The harsh corner by her ear has got to be manufactured.” Yet another use added to it and said, “Jaw filler. I had a big bruise on that spot when I got mine.”

Another user thought of this and cited multiple reasons including the following quote, “Weird shadow from her insanely unnecessary jaw implant.”

Then a user comes with some evidence and says, “It’s a shadow. Yesterday someone posted close-ups of the sisters who went to that fashion thing with Khloe’s boob hanging out the bottom of her dress top. And in the close-up of Kim’s face, you can see her jaw filler or whatever it is making a lump at the back corner of her jaw.”

On the other hand, a user calls it a flare-up and says “I read a comment somewhere saying it’s a psoriasis flare-up. Could be a psoriasis patch that is scabbing a bit and giving a darker color to her skin right there.” 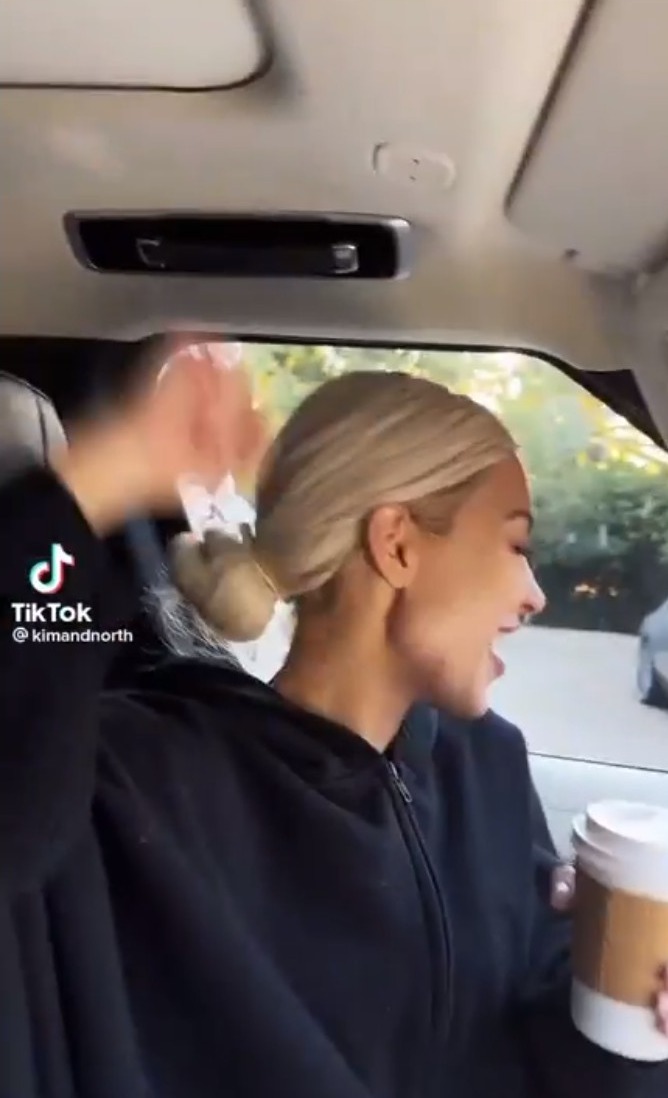 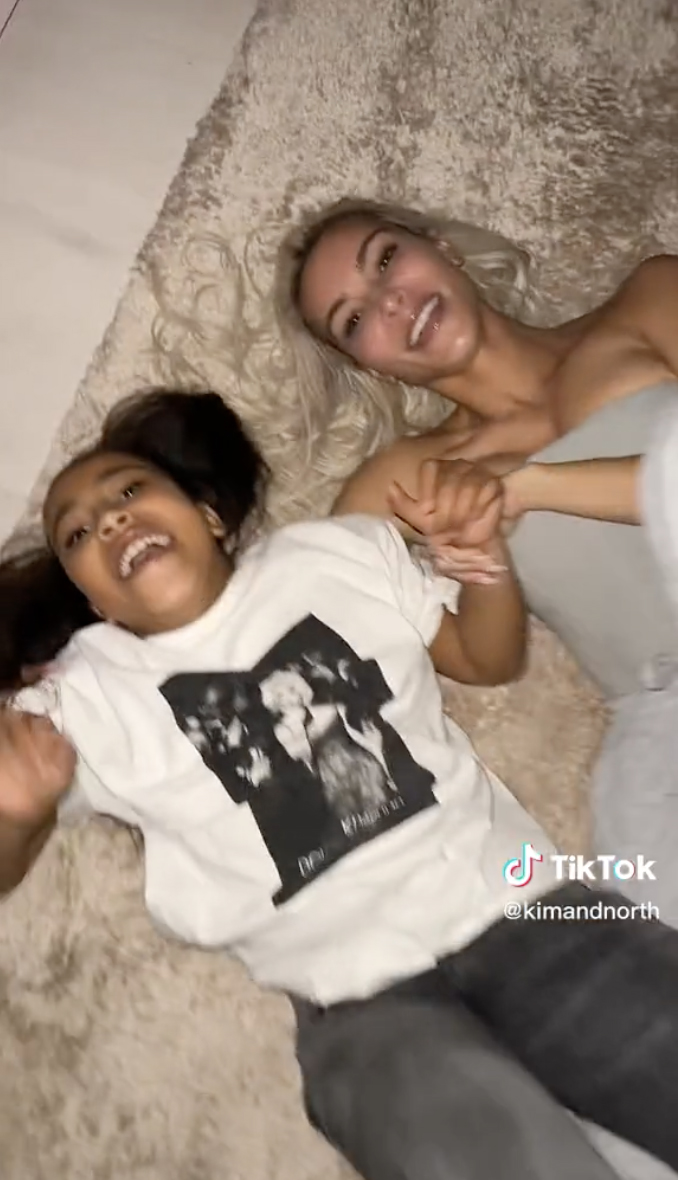 The reality mogul had her first psoriasis flare-up at 25, and it was treated with a lot of cortisone that got rid of it for five years. It came back when she was in her thirties.

Kim got the disorder from her mother, Kris Jenner who also struggles with a similar condition – psoriasis.