In March 2022, it was announced that the production of Season 3 had been wrapped, and it would premiere in the summer of this year. Starring Maitreyi Ramakrishnan as Devi Vishwakumar, the story is all about the Indian-American teen who just wants to spruce up her social status — but friends, family, and feelings won’t make it easy on her. With the new season, fans can expect to see more of Devi and her antics of a badly behaved Indian teenager as she now must maneuver her teenage life as Paxton’s girlfriend. 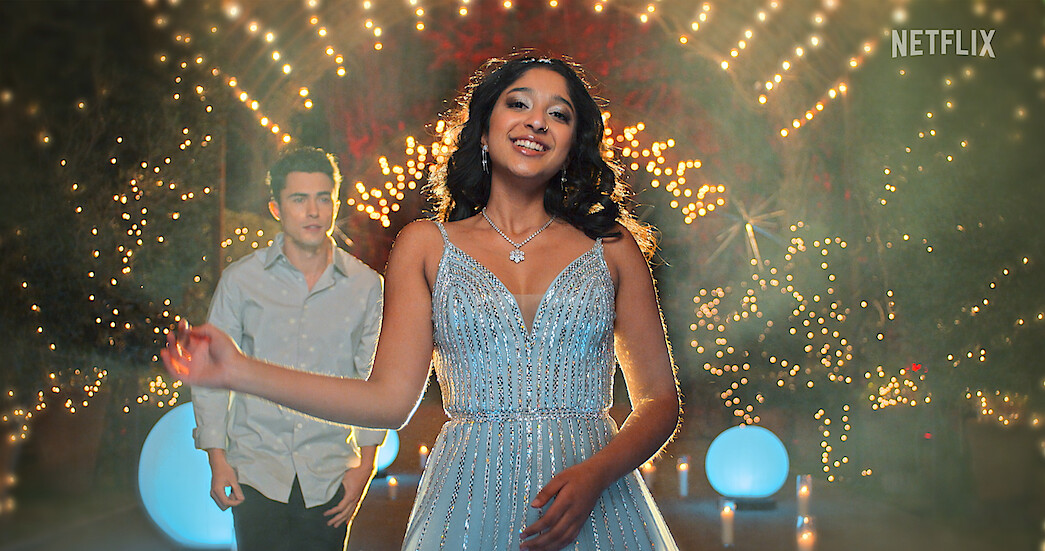 When will Never Have I Ever Season 3 release on Netflix?

Mark the date – it’s August 12, 2022. Hop on the couch this Friday night with your popcorn bucket to watch the season debut of Never Have I Ever Reason 3. Created by Mindy Kaling, the series released its Season 3 trailer on July 27, 2022, with the YouTube description saying, “Same nerds, new drama. Never Have I Ever returns on August 12, only on Netflix.”

We all wait for Never Have I Ever Season 3 with expectations of bigger drama, a touch of romance, and the increased hustle and bustle in Devi’s life. What will happen when Devi gets into a relationship, as we have not seen her as a girlfriend ever before? The trailer gives us a quick glimpse into the upcoming season. Have you watched it yet? If not, here you go:

In another video, Netflix says, “Devi won’t be the only one to debut a relationship season.” Well, what does that mean? Numerous characters in the series will get their love interests rising this season. While Kamala decides to ditch Prashant, will the family face repercussions?

The fans expect the entry of some new characters into the scene to set the game-high. Let’s stay excited about a new season full of new friendships, relationships, and breakups. While the competition rises for many, a few others may see new opportunities rising in life. The new season will be narrated by John McEnroe. Will Season 3 explore Ben’s uneasy feelings for both Devi and Aneesa?

In Never Have I Ever Season 2, the fans witnessed a story with a new love life, a new classmate, and new reasons to bicker with mom that give Devi plenty more ways to make courageous moves and more questionable decisions. Season 2 had 10 mind-blowing episodes of approximately 30-minutes each. Fans are waiting to see how Devi continues to deal with the everyday pressures of high school and drama at home while also navigating new romantic relationships. 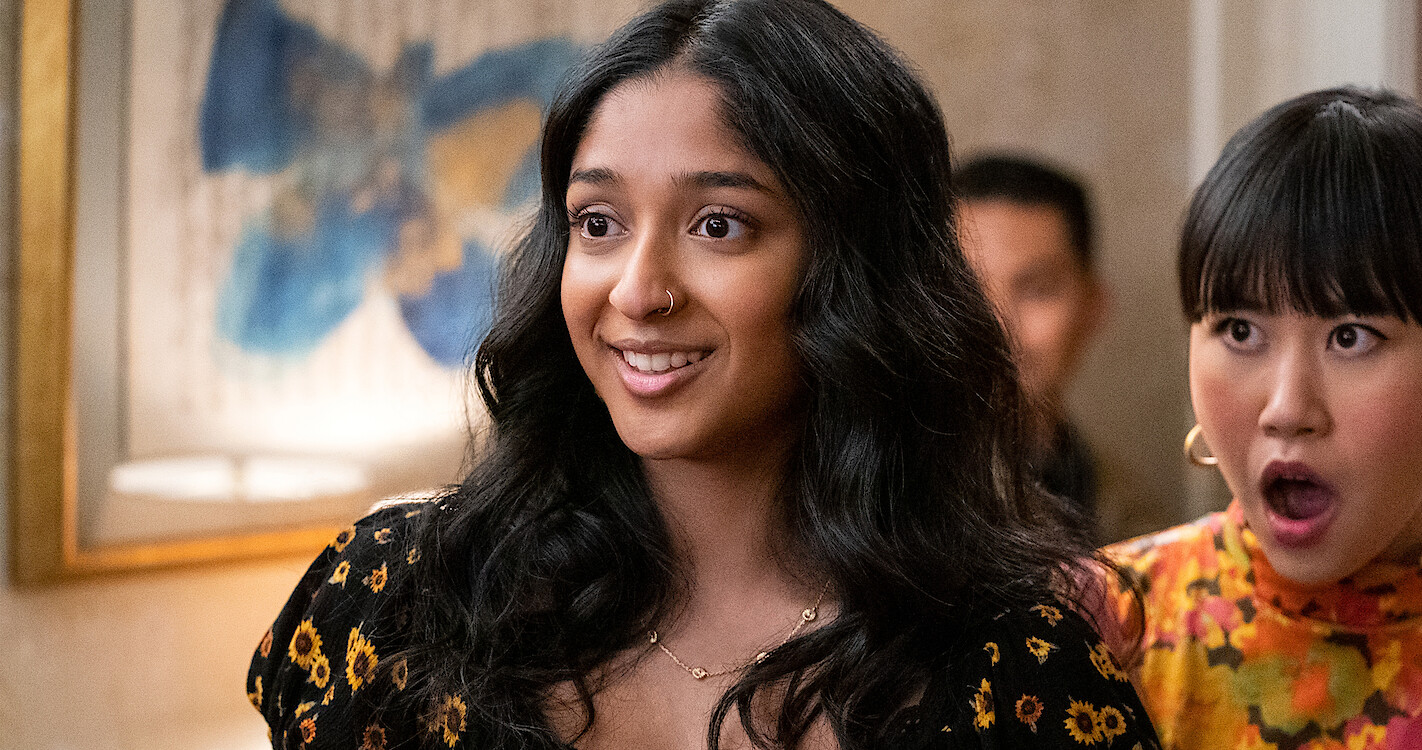