Series like Heartland have successfully created an impressive fan base for ranch-based stories, so the creators are definitely not shying away from using that trope and giving it their own touch with an elaborated storyline. One such story is the upcoming mystery thriller Outer Range.

Here’s everything we know about the upcoming thriller Outer Range:

How many episodes will be there in Outer Range?

The series will have eight episodes in total, which will be released in the format of two episodes per week.

The trailer of Outer Range has surfaced, and it is just too intense. It gives the perfect scenery of the Wild West, with never-ending farms and horse-riding scenes. But it doesn’t take a lot of time to turn into some pretty intense frames with mysterious symbols and the military invading the farm. Do give it a look:

The story is set in a ranch that belongs to the Abbott family. Everything was going well for them until a girl named Autumn arrived. Following her arrival, strange incidents start taking place at the ranch, and Royal Abbott finds a crater-like black hole in the perimeter. Making matters worse, Abbott’s daughter-in-law goes missing while their farm neighbors try to get their hands on Royal’s land.

Well known for her regular supporting role in the Canadian television series Coroner, as Alison Trent. For this specific role, she received the Canadian Screen Award for Best Supporting Actress in a Drama Series in 2021.

Prime Video released a set of images for the upcoming series, Outer Range. The intensity, mystery, thrill, something that says that there’s a lot more to the story than we are expecting, all of it is pretty much evident. 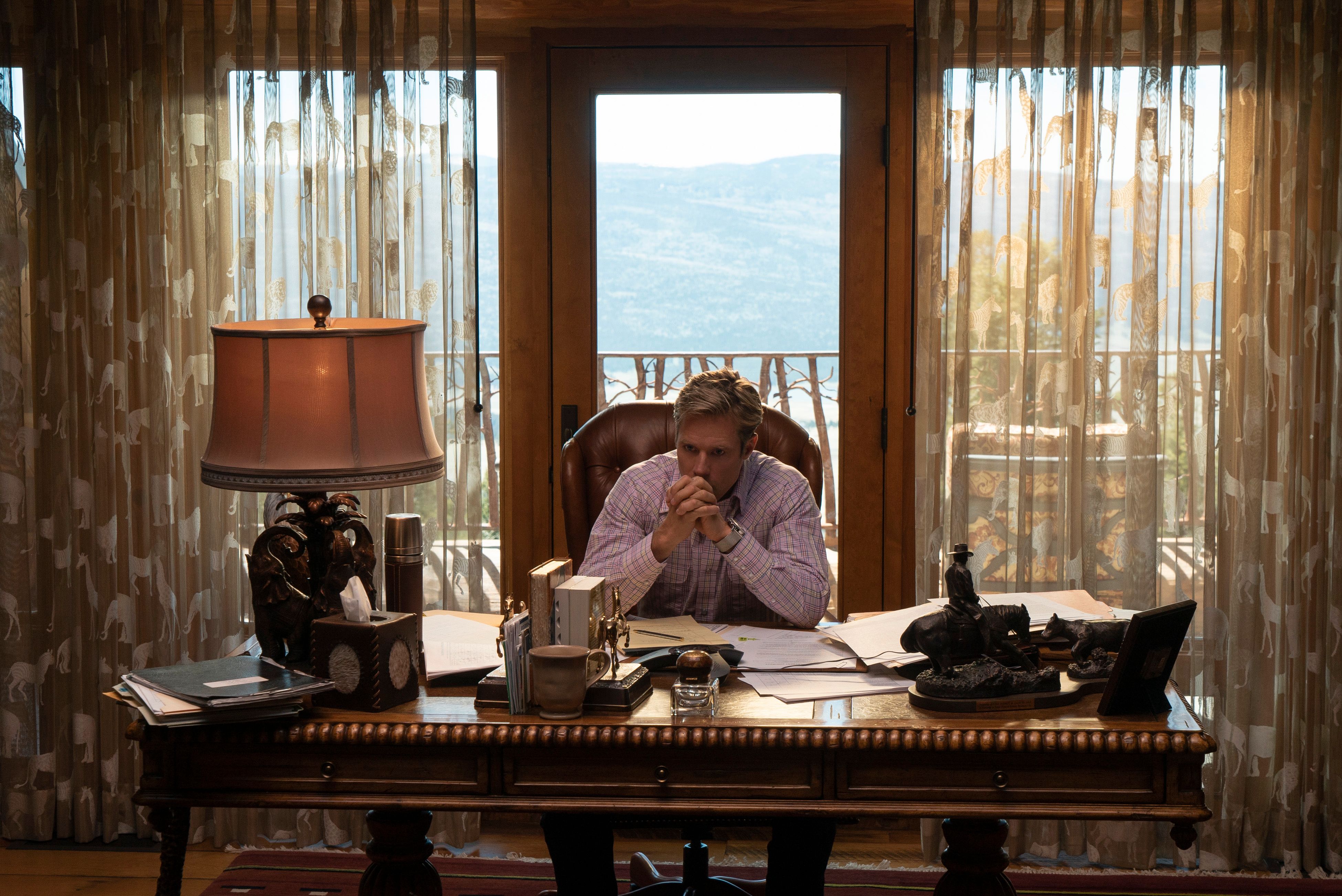 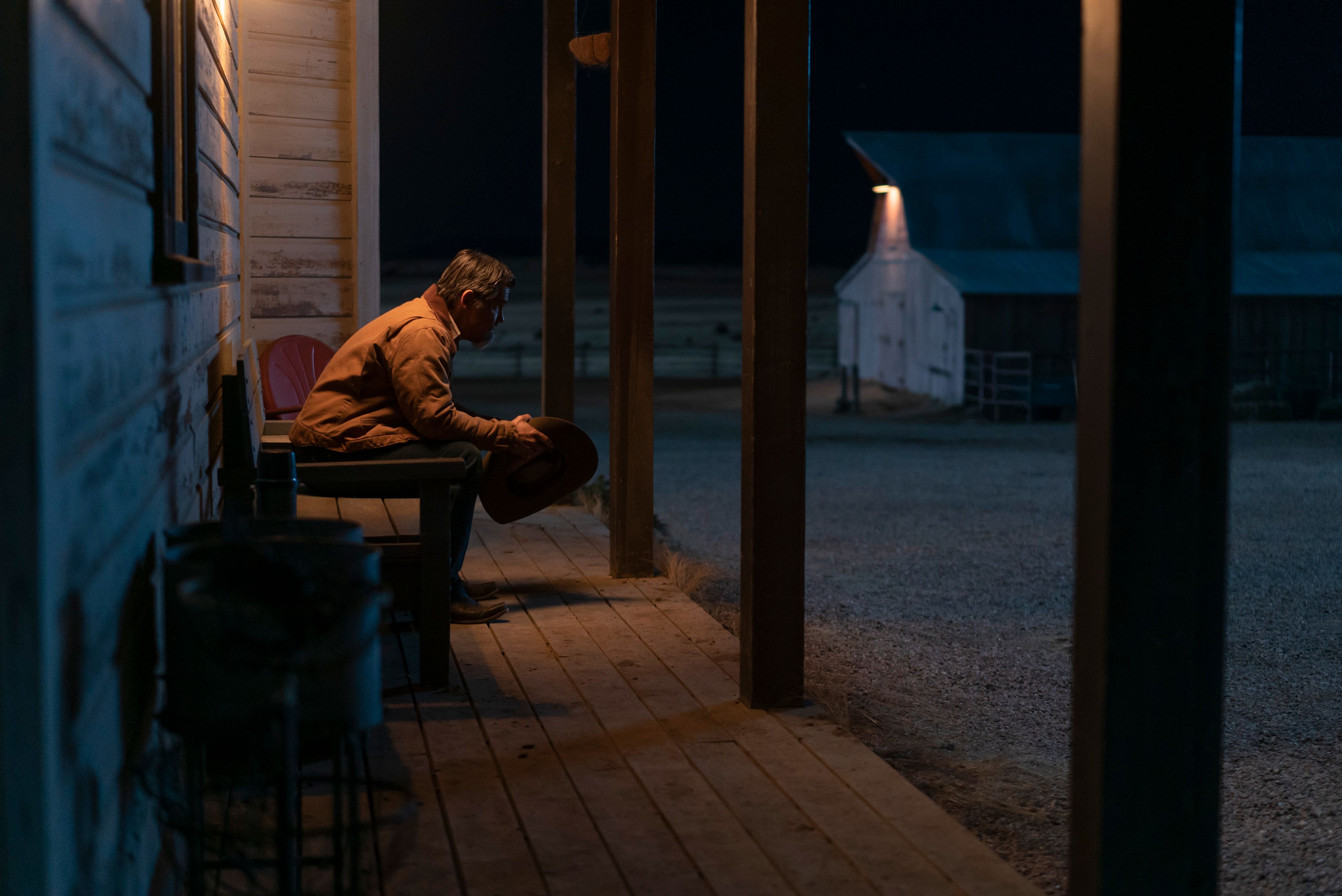 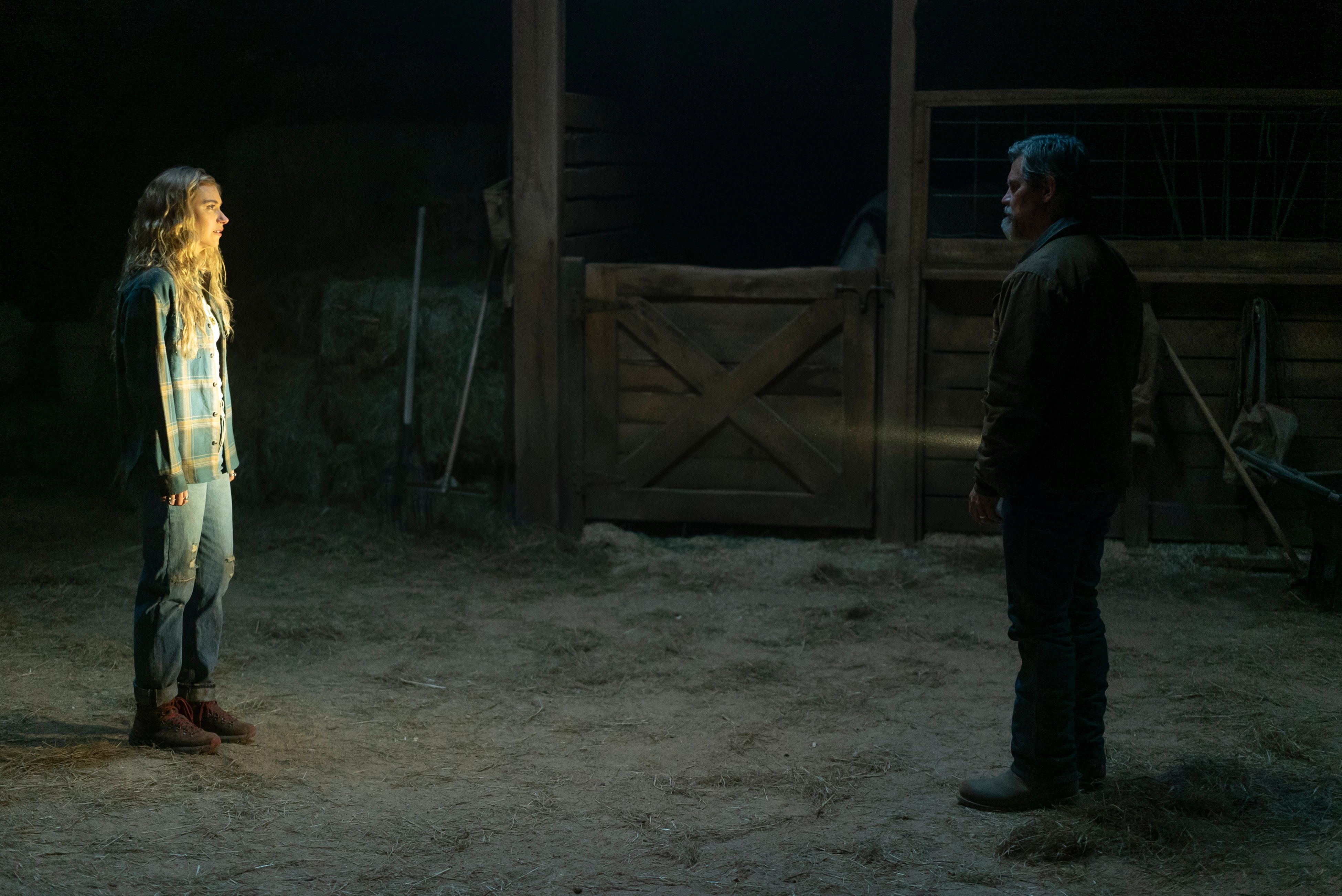 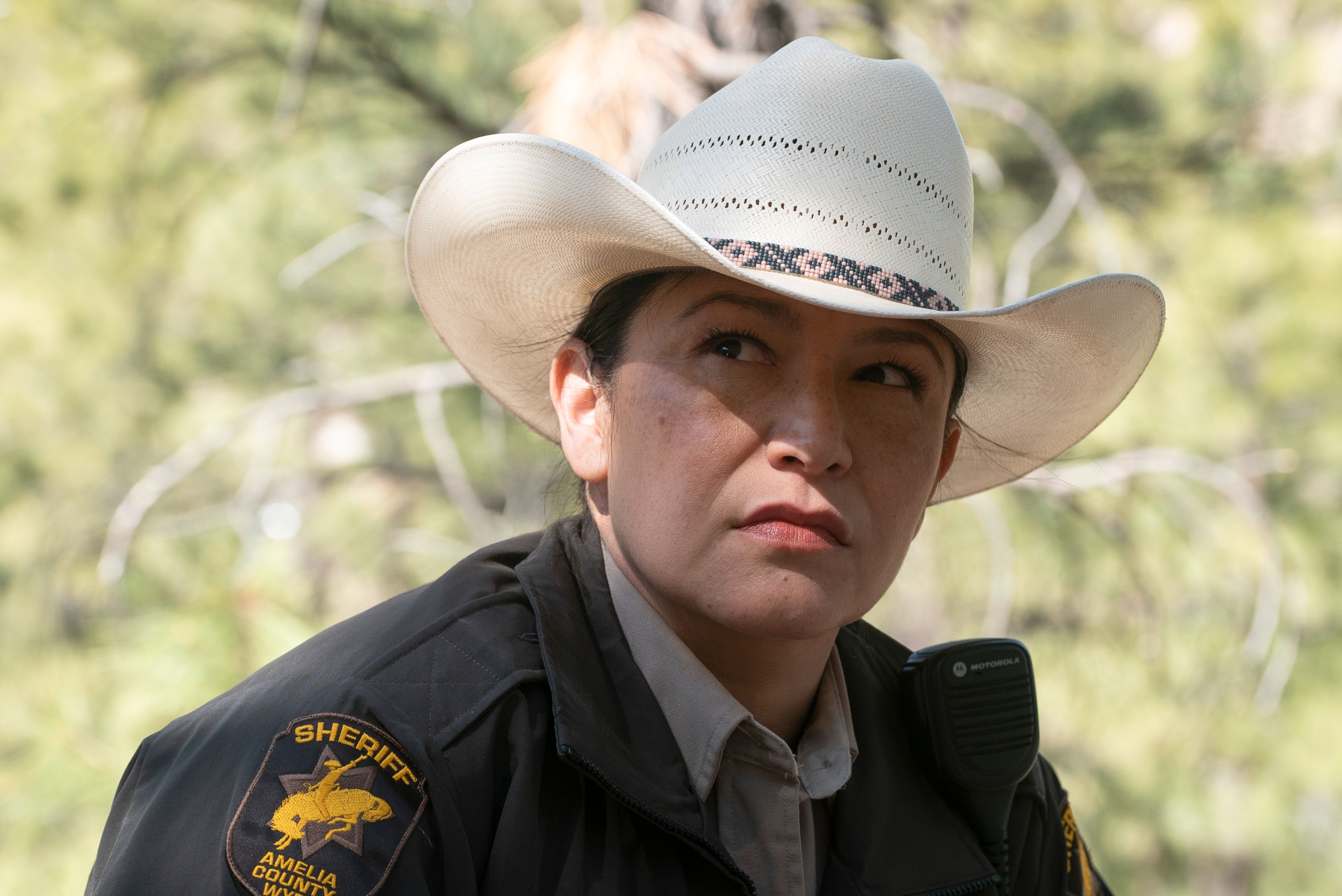 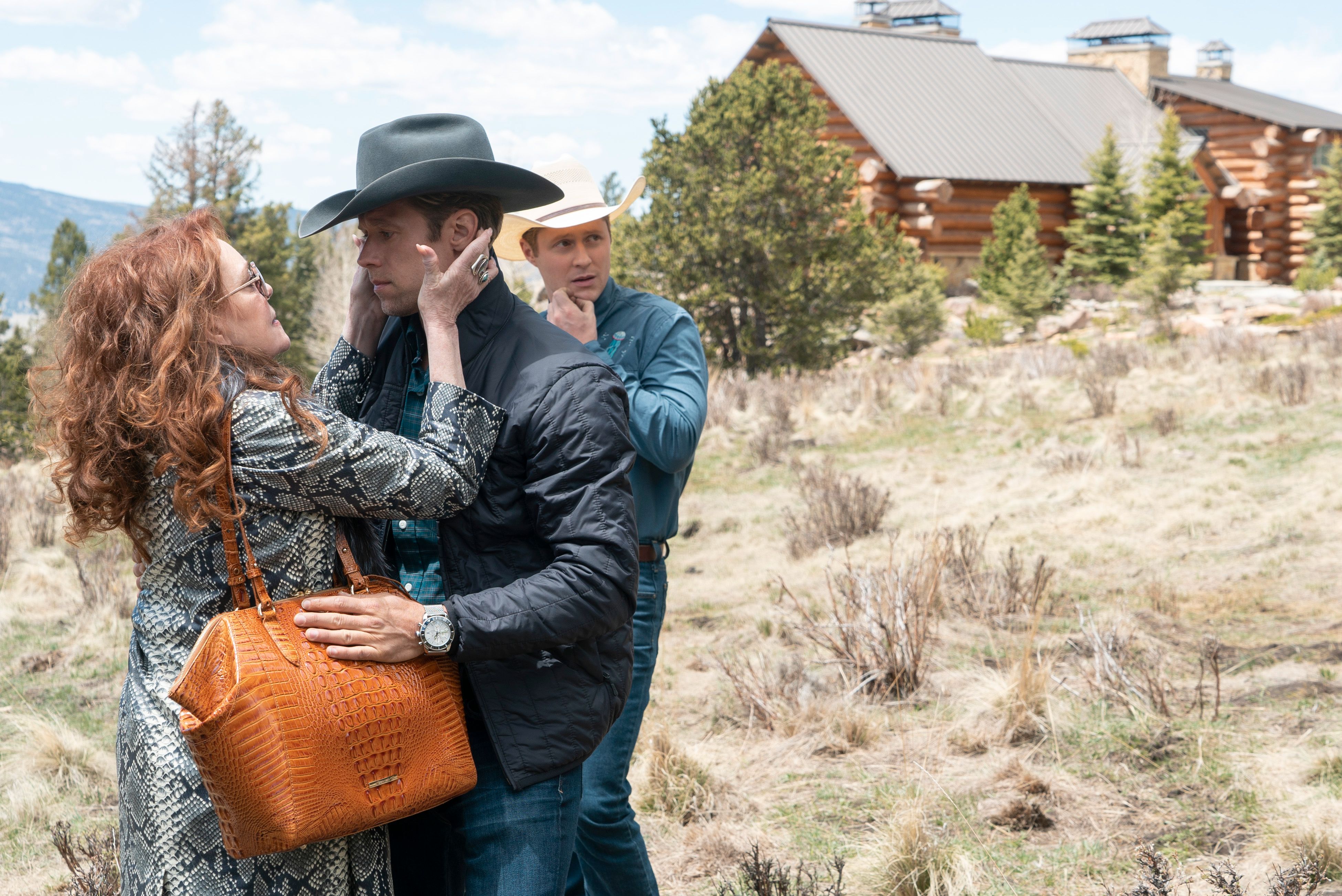 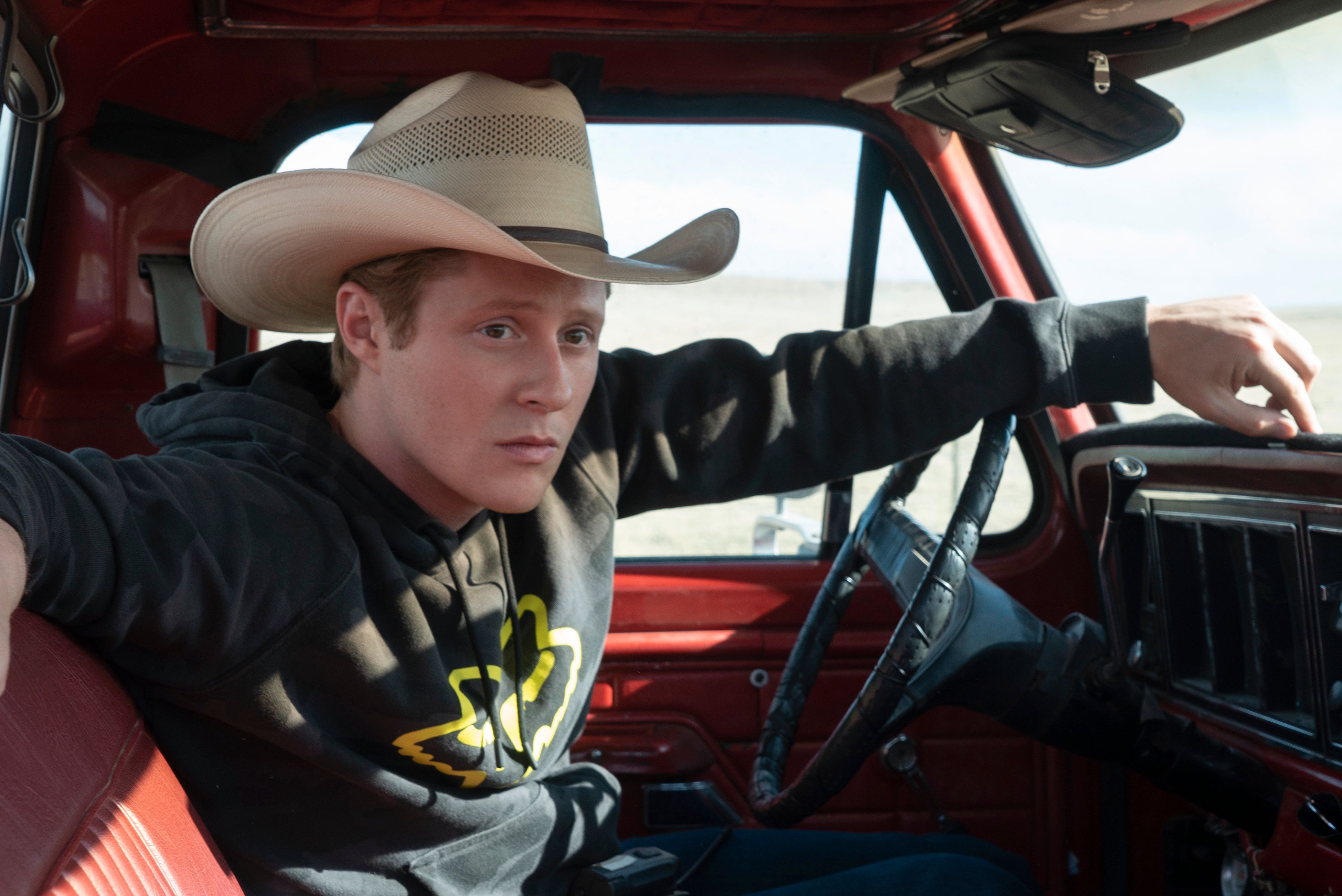 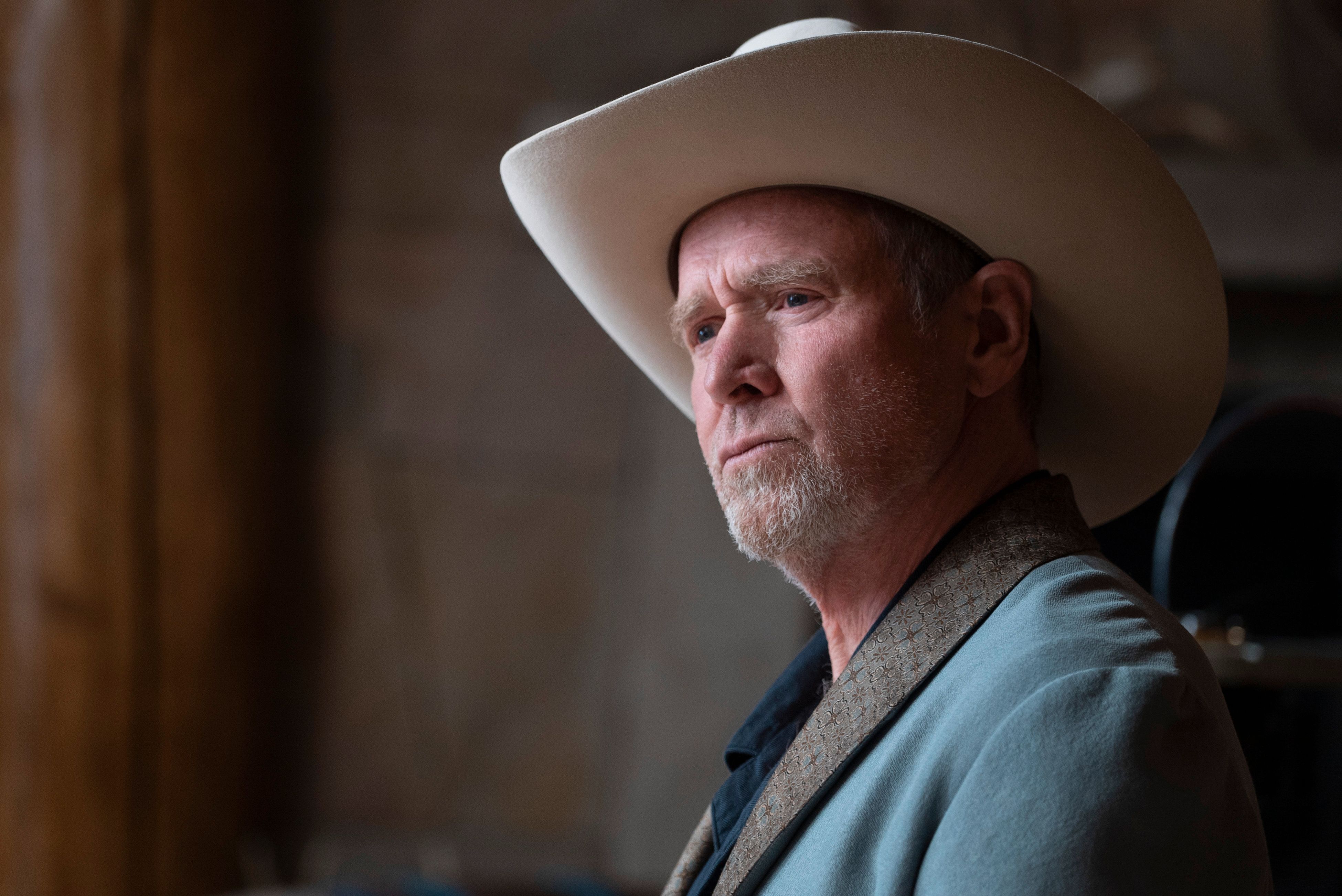